Movie stars are known for the glitz and glamour that surrounds a Hollywood blockbuster. You may be surprised therefore, to hear that many of our much-loved film idols, although having millions of dollars in the bank, are still very brainy indeed if you would like to know more, read on for my list of 9 very brainy movie stars! 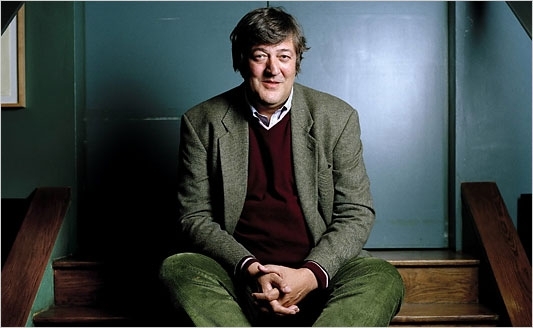 Although strictly not a famous movie star, Mr. Fry had to top my list of 9 very brainy movie stars merely because of his wonderful intellectual wit and humor. Educated at the University of Cambridge in the United Kingdom, Fry has a 2:1 degree in English. Despite having starred in the 2010 remake of Alice in Wonderland' and having played the title role in the movie Wilde', Fry has made much of his fame starring in play productions and television series most notable of which is the British television quiz show QI.

Brains and beauty it just isn't fair! Emma is one of the most intelligent young movie stars ever, having achieved eight A* and two A grades in her GCSEs, and four straight As in her A-Level exams. Despite having taken a gap year to film Harry Potter and the Deathly Hallows, she has still gone on to pursue a university education in the United States is there anything that young Emma cannot do? Good for you girl, do us all proud. 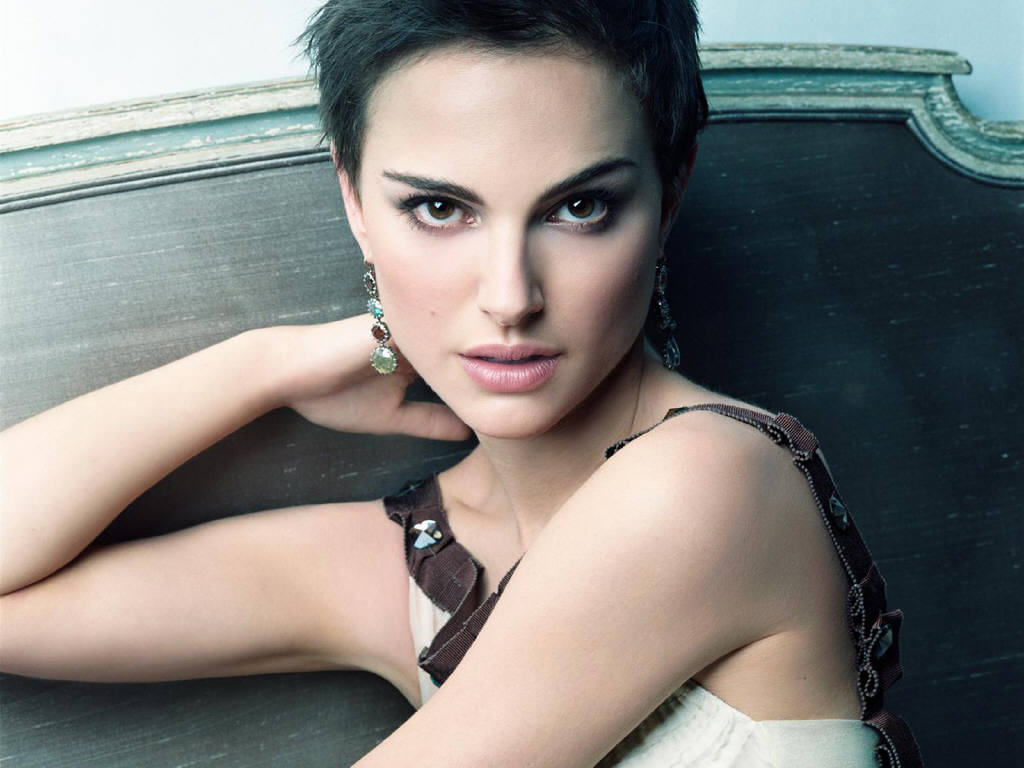 Natalie Portman star status went stratospheric with the 2010 movie Black Swan'. However, Miss Portman had to be included on my list of very brainy movie stars due to her faultless education. Having enrolled Harvard University in 1999, she completed her degree in Psychology in 2003 whilst working as an actress! Natalie is certainly a great tribute to all of the women out there that find time to work and complete higher education well done Natalie! 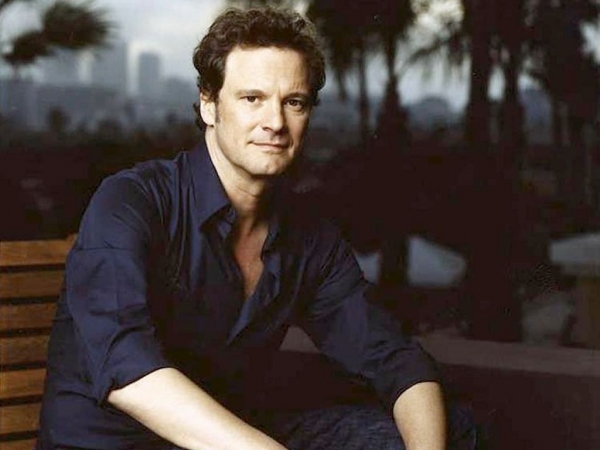 Famed recently for playing King George VI, Firth is not content with his CBE from Her Majesty Queen Elizabeth oh no, he's been exercising his academic muscles and is credited as one of four co-authors of a scientific paper in the Current Biology journal. Where will Mr. Firth stop?! 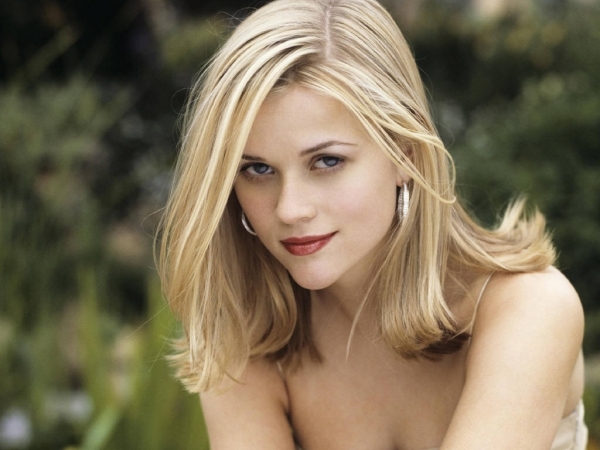 Although not one of my favorite actresses, Reese Witherspoon is definitely one of our very brainy movie stars due to her Stanford degree in English Literature she even described her younger self as a big dork who read loads of books. 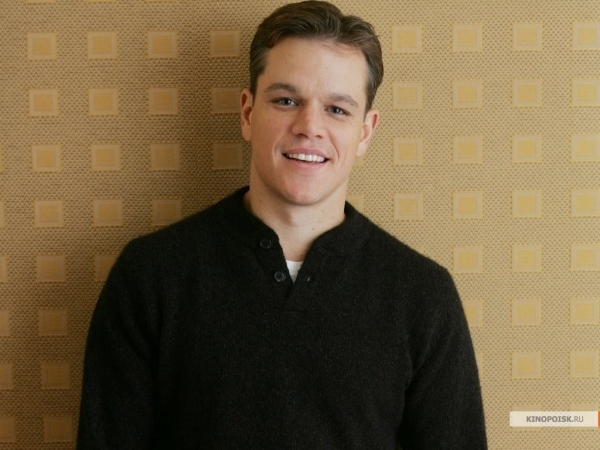 I was stuck on whether or not to include Matt Damon in this list, merely due to the fact that he is a Harvard dropout. After studying English at the centuries-old school, Damon dropped his degree in favor of focusing on his acting career good for us, or else he may never have starred in movies such as The Departed', Oceans Twelve' and The Bourne Supremacy'. 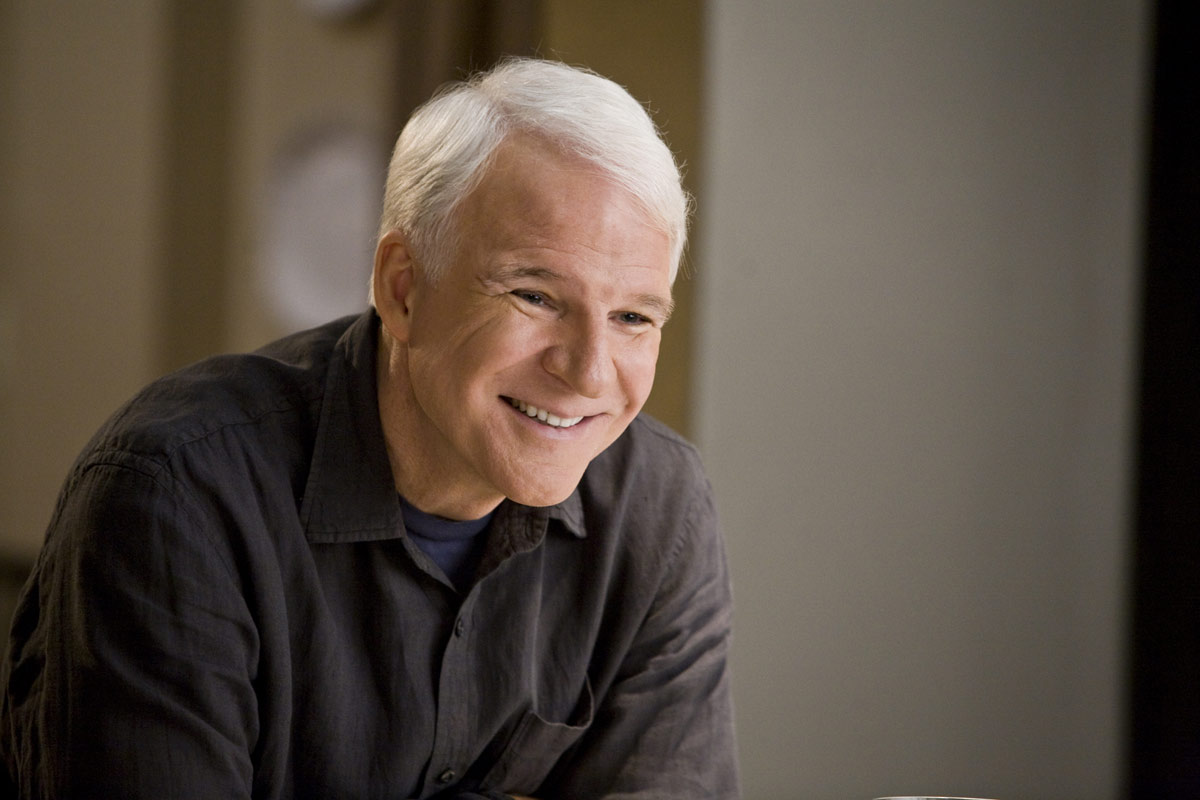 An accomplished actor, playwright, juggler, banjo player and pianist, Steve Martin can do just about anything. Whether he is starring in any of The Pink Panther' movies or contributing to The Prince of Egypt', Steve Martin has one talent that very few know about: he is a member of the genius club MENSA, and boasts a degree in Philosophy. Wow Mr. Martin, we're glad you stayed with comedy! 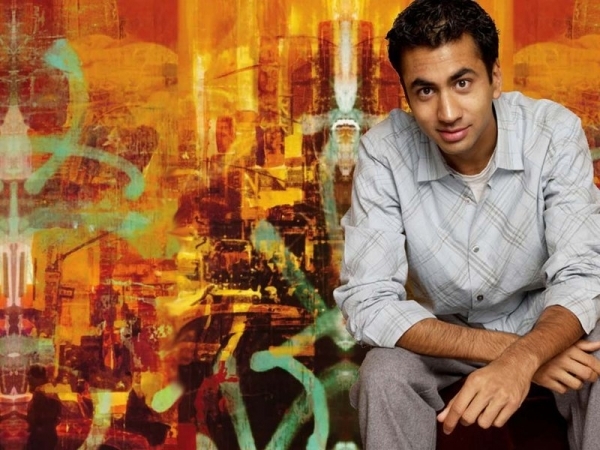 Harold and Kumar Get The Munchies' is one of the funniest movies that I've seen in a long time. Kal, who plays the title character Kumar, is not like his character in the slightest: Penn graduated with a degree in Sociology from UCLA, and recently joined President Obama's White House team Associate Director in the White House Office of Public Engagement. When he's not otherwise engaged making hit movies or being an assistant to the President, he also manages to find time to be a lecturer at the University of Pennsylvania! If only we all had his worth ethic

Finishing off my list of 9 very brainy movie stars is the wonderful English gentleman Hugh Grant. His performance as Mr. Darcy in both Bridget Jones movies helped to gross over $500 million worldwide, however Hugh is one of the most educated men in Hollywood, with as 2:1 degree in English Literature from Oxford University. Splendid, Mr. Darcy!

There you have it: my list of 9 very brainy movie stars that have graced the big screen. If you have learnt something new about your favorite actors and actresses, brilliant if you would like to offer up some suggestions about some other movie actors that have not been included but are just as intelligent, please do tell.