Pretty Little Liars is ABC Family's longest running original hit series with a huge 7 seasons from the years 2010 - 2016 due to its immense success!

Keep reading if you want to know why young women will love to watch this show - and trust me there's a lot!

Do you love Pretty Little Liars or are you yet to watch it?

1. The Characters Are in High School 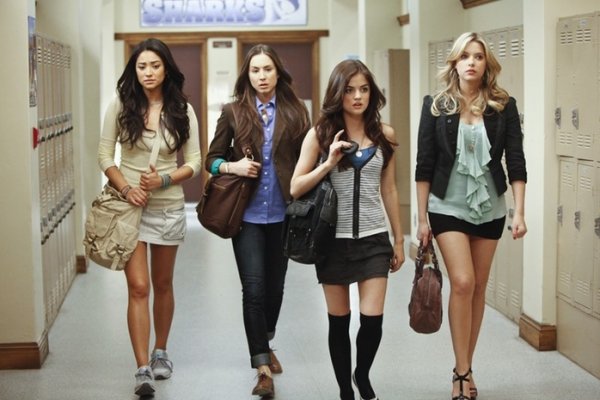 One of the things that makes PLL most appealing to a young audience is that Spencer, Emily, Hanna and Aria are all in high school from seasons 1 - 6a. This makes it totally relatable for young women watching, as there's a good chance they're a very similar age to the characters.

2. Cyber-bullying is a Relatable Issue 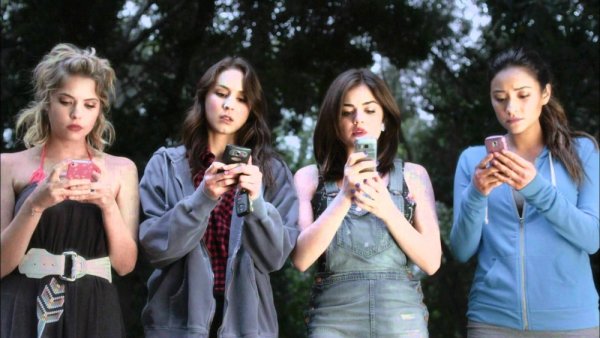 Basically the whole storyline around 'A' is largely associated with cyberbullying, which is a massive issue for many young women in a time which social media plays a huge part in our lives. The fact that 'A' also texts them on their phones at any given time show that Spencer, Emily, Hanna and Aria can't ever get away from their stalker and enemy. This is very true to how victims of cyberbullying in real life feel as well.

3. All the Characters Are Different 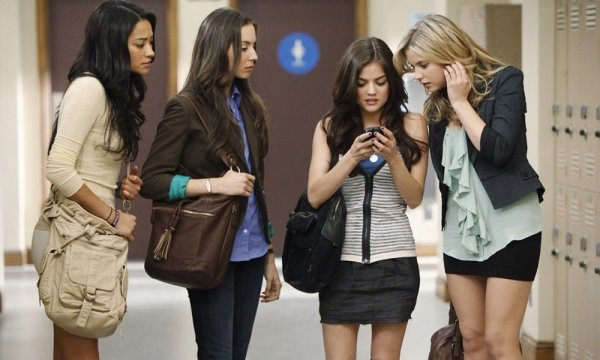 Spencer, Emily, Hanna and Aria are all very different characters with unique personalities. Although they are best friends are share similarities, they ultimately make their own choices and decisions differing from each other. This makes it more relatable for young women, as we might recognise a part of ourselves in one (or more) of the main characters.

4. It Has a Variety of Genres 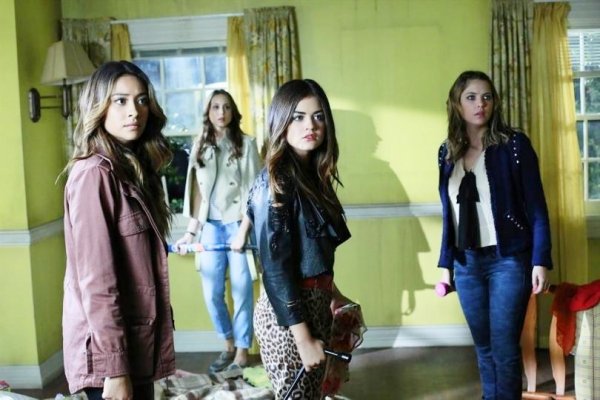 Unlike many other TV shows, PLL actually incorporates several different genres all in one. It has elements of horror, thriller, comedy, drama, paranormal, mystery and even a couple more. This gives it a much wider audience as it targets more people such as young women who might enjoy watching different genres.

5. It's Gripping from Start to Finish 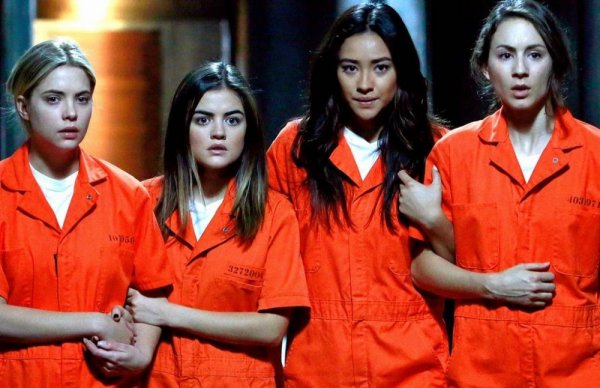 A single episode of PLL is completely full of gripping, edge-of-your-seat moments and scenes. The suspense and tension that builds up means young women won't be able to take their eyes off the screen! It's very obvious that there's never a dull moment in Spencer, Emily, Hanna and Aria's lives and we get to see it all!

6. Their Experiences Are Very Real 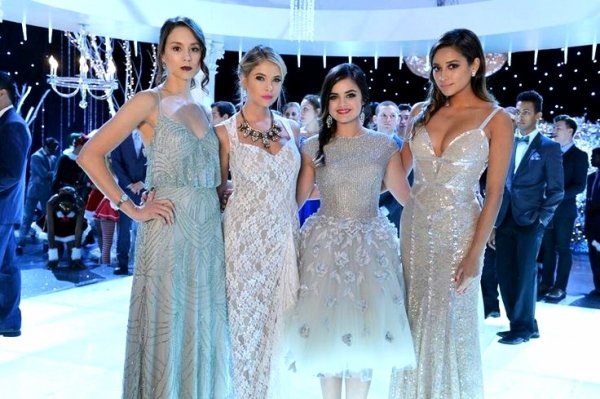 Although many young women may not be able to say they can relate to the whole stalker/murder aspect of the storyline (I really hope not anyway), many of the other experiences which Spencer, Emily, Hanna and Aria go through are very real and common for the age group of the target audience.

We see a great deal of the four of them trying to work out who they are as individuals (they're constantly discovering secrets about themselves, their friends and their family) as well as making new friends, sustaining existing friendships, dealing with conflict and confrontation, important exams at high school, falling in love and starting their very first relationships - as well as all of the complications that come with that.

7. The Plot Has Plenty of Twists 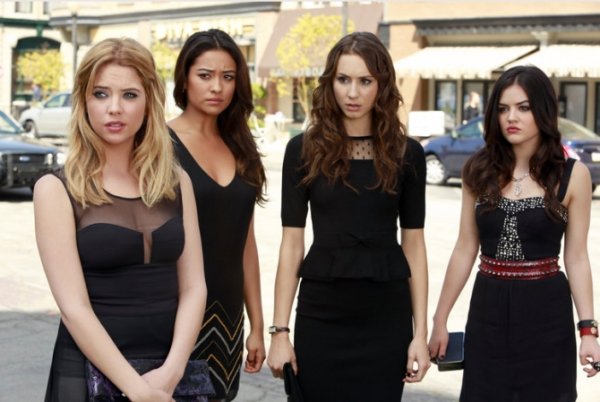 Part of the reason why it's completely gripping from start to finish is the fact that there's so many twists and turns in the plot and storyline! Watching a single episode can make you feel like you're on roller-coaster due to all that is revealed along the way. A single storyline will unravel at a constant rate and it often appears that there's much more than meets the eye.