The idea of sitting in a movie theatre is unappealing compared to making the most of a gorgeous summer evening. But why should you miss out on great movies when you can watch them under the stars? And isn't a blanket with a picnic better than sticky carpets and popcorn covered seats? Here's just a few of the best outdoor and pop up cinemas this summer. 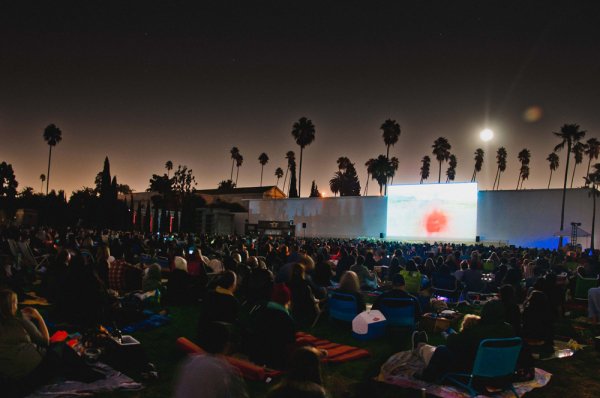 This has to be the most amazing setting in which to watch a horror movie! The gothic ambience of the Hollywood Forever Cemetery on Santa Monica Boulevard one of the oldest in LA is certainly a crowd pleaser. Wouldn't you want to watch movies surrounded by the past greats of the silver screen? Sadly, the movies on show aren't great but in such a location, it's the occasion that matters.
When: July and August 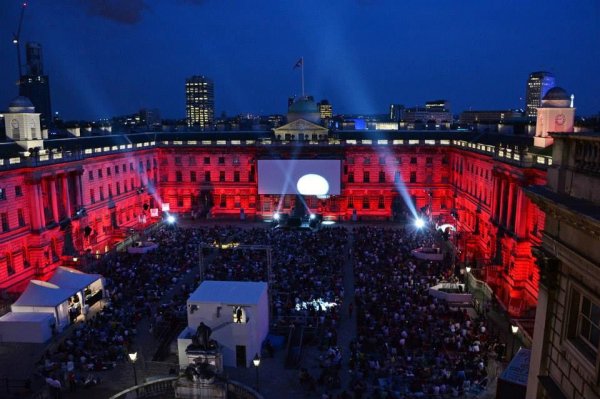 Every August, the magnificent courtyard of Somerset House is home to a menu of great movies. The Edmond J. Safra Fountain Court is a truly splendid setting and the cinema screens are state-of-the-art with surround sound. The line-up is a mix of premieres and classics. This year's viewer's vote will choose from 10 Stanley Kubrik movies. Entry is by ticket only due to limit on space.
When: August 4th to 17th 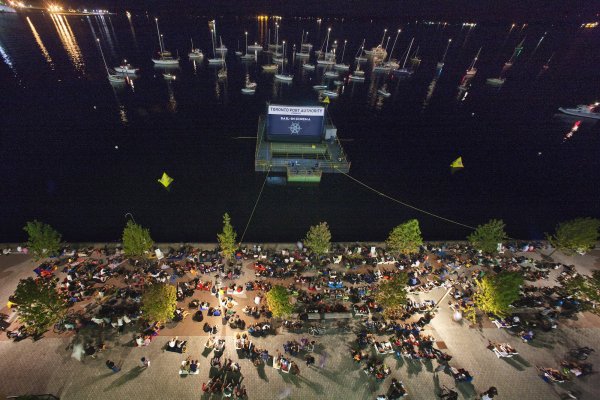 Oh my, I so wanna go here. The screen is actually double-sided and is anchored on a boat at Sugar Beach. Boat owners lay anchor in the harbor, while landlubbers can throw a rug on the beach or Corus Quay. The movie line-up is subject to a fan vote and entrance is free.
When: August 18th to August 20th 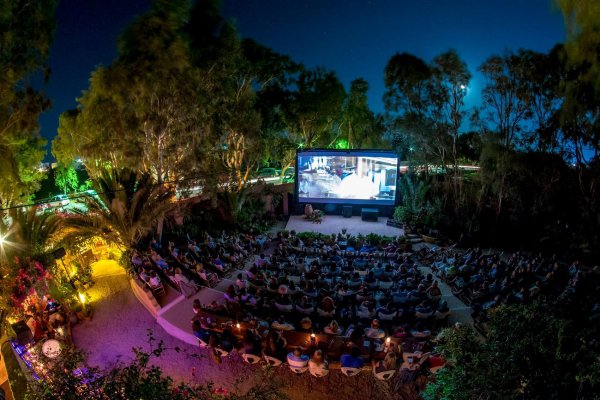 If you want movies and romance, few can compete with the stunning island of Santorini. You won't know whether to watch the movie or the magnificent sunset! This long-established theater is in a fairytale-like garden and running throughout the summer it's able to offer a wide selection of movies from old favorites like Mama Mia (naturally) to newbies like the remade Ghostbusters and The BFG.
When: June to October

5. Film on the Rocks, Colorado, USA 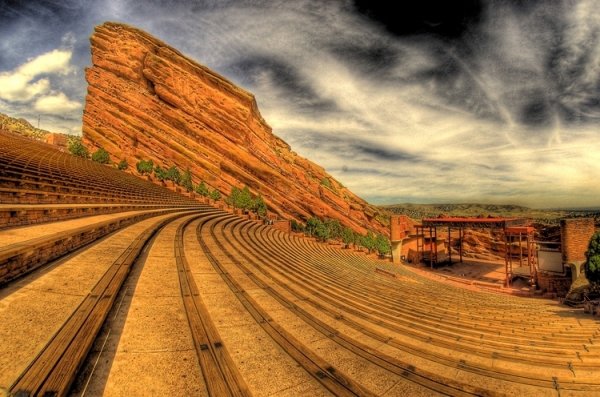 And talking of magnificent settings, how about a natural amphitheater in the red sandstone of Ship Rock and Creation Rock. Movies are shown in an area shrouded by acres of pines, prairie and of course, geological wonders. This year's program includes Star Wars: The Force Awakens (09/06) so if you haven't seen it yet, what a chance.
When: May to September

Every summer, Parisians and tourists alike flock to Parc de la Villette in the north east of the city as the sun goes down, to revel in its program of movies under the stars. La Villette's festival is free and features a good mixture of blockbusters and indie flicks. There's a vast manicured lawn where you can hire deck chairs or spread out with rugs and a picnic.
When: July 13th August 21st 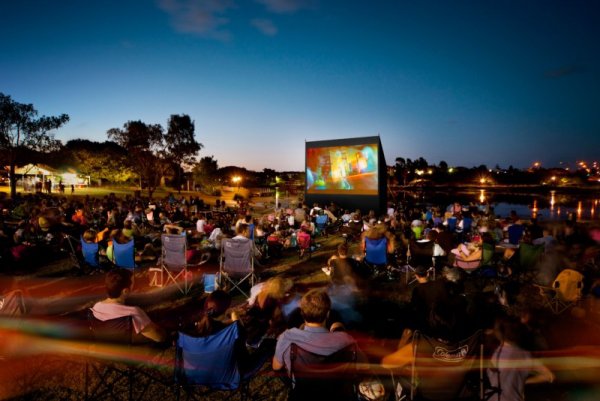 There's always something good when a great event is free. This Dutch film festival runs for 11 nights on the banks of Lake Sloterplas, next to the swimming pool. And as it's Northern Europe and subject to the vagaries of the weather, films are screened indoors should it rain. The schedule hasnb't been released yet but it usually showcases a mix of blockbusters and indie movies as well as shorts from local film academy students.
When: September 8th to 18th

This is just a small selection of outdoor cinemas in fantastic locations. I haven't included southern hemisphere options because it's currently winter but Cape Town, Sydney, and Brasilia are just some locations with fabulous outdoor cinemas. The one I want to try? The Hot Tub Cinema in London!