There's nothing I love better than when a really great movie because a movie franchise as long as it doesn't suck, of course. Actually, that's a lie, because I love plenty of franchises that get a little iffy somewhere in the middle, but still start and end strongly. Others, however, are awesome all the way through! Some consist only of two or three movies, others have five or more. You can see which is which by checking out the list of stellar movie franchises I put together below!

1. The Lord of the Rings Trilogy 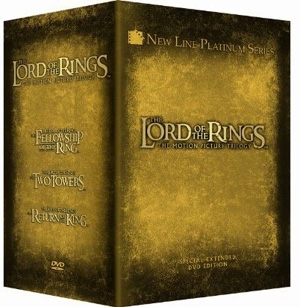 Price: $90.69 at amazon.com
The LOTR trilogy is, in my estimation, the most stellar movie franchise ever. It's also my very, very favorite. I have two sets of the trilogy, the regular version and the extended version, and I went nutso when the flicks were in theatres. I've seen them goodness knows how many times, love the casting, own the soundtracks do you see why there's just no room in my head for Twilight? 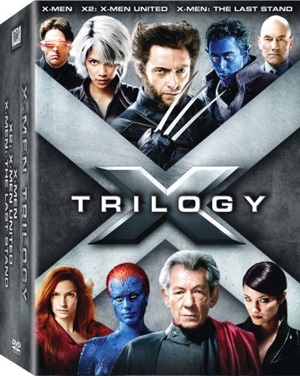 Price: $14.99 at amazon.com
The X-Men franchise is my second favorite, and believe me, if I could have included First Class in there, I would have. I love the X-Men. I get a little warm and fuzzy every time I find out that there's a new flick on the agenda. However, I've said it once and I'll say it again: more love for Gambit, please! 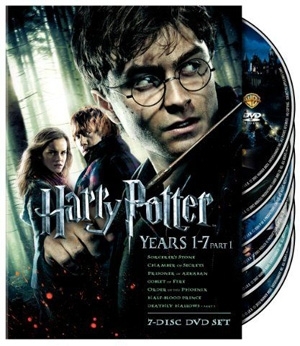 Price: $50.99 at amazon.com
I absolutely cannot wait for part two of The Deathly Hallows. It actually took me a while to get into Harry Potter. I resisted the movies and the books a few years after they came out, mainly because I was full of LOTR. (However, I'm proud to say I never joined into that childish LOTR vs. HP war, because they're both stellar movie franchises, you know?) Once I got into them, though, I really got into them! To the point where I own and proudly wear a Slytherin tie. Hissss! Boo! 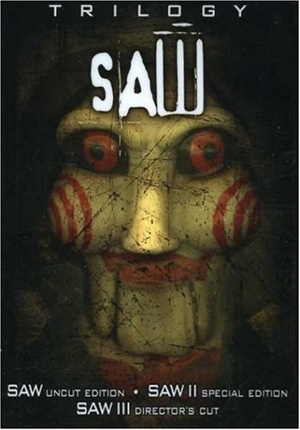 Price: $31.52 at amazon.com
Currently, it's nearly impossible to find the complete Saw box set, but that's kind of okay. Movies one through three were packed full of awesome sauce and gruesomeness, but the films slacked off a bit in the middle before building up to a climax. If it wasn't vital to the story, I'd advise newcomers to skip four, five, and maybe even six altogether, but you need 'em. Oh well, at least Jigsaw is always entertaining. 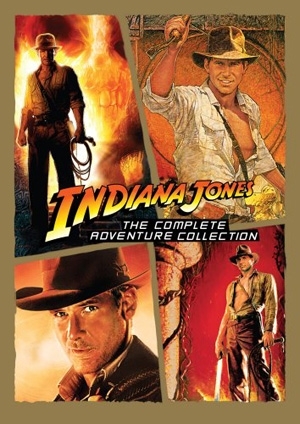 Price: $41.49 at amazon.com
I love these movies. I only watched the first one accidentally, because my dad was playing King of the Remote, and I was sure I'd be bored out of my mind. I wasn't. I was enthralled! If you like The Da Vinci Code, Angels and Demons, and the National Treasure Movies, you'll love Indy! 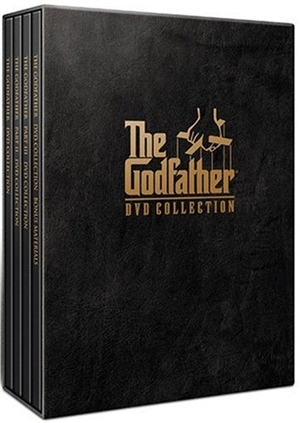 Price: $69.99 at amazon.com
This is probably the most stellar movie franchise ever. The Corleone family is more than iconic. Give them a chance, and they'll pull you right back in, too. If you're thinking it's all Mafia madness and shooting, think again and give them a try I swear you won't be sorry. These guys make the Sopranos look like wannabes. 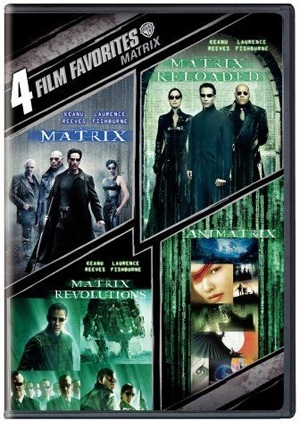 Price: $10.49 at amazon.com
What? I love the Matrix. There is no spoon. It's not even Neo so much, it's Morpheus, Trinity, and Agent Smith. I just love the special effects and the cinematography and Trinity! Carrie-Anne Moss was crazy amazing in this franchise!

Mind you, these are just my picks for stellar movie franchises. I know a lot of awesome ones aren't on here, like Star Wars, but before you get super mad at me, I have to confess something I've never seen all of them! So I'm not qualified to really say it's stellar yet. But hey, it's cool why don't you tell me what movie franchises you love, instead?