Ever wonder how things would be completely different if you didn't make the choices you made today, or how some of your favorite movies would be perceived if the roles that would have gone to other actors were switched? It's hard to tell, but at the same time it is apparent that things probably wouldn't have worked out the way they did. Let's take a look at most of the most iconic roles that would have gone to other actors with hindsight, and envision alternative endings. 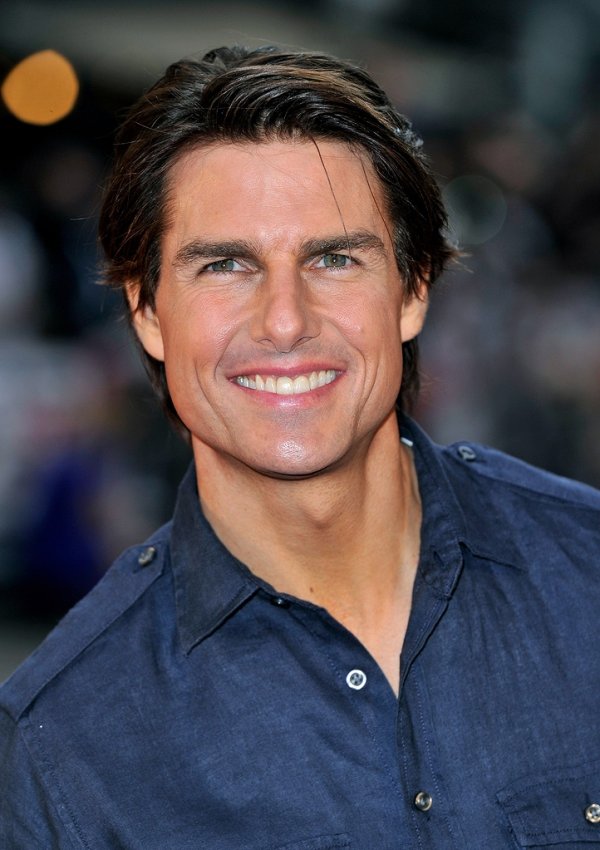 One of the most renowned roles that would have gone to other actors is the part of Tony Stark, a philanthropist, a billionaire and a full-time superhero. Robert Downey Jr perfectly embodies the wit and smugness that Iron Man should be presented with; therefore we can't complain that Tom Cruise didn't initially secure his place in the Marvel universe. 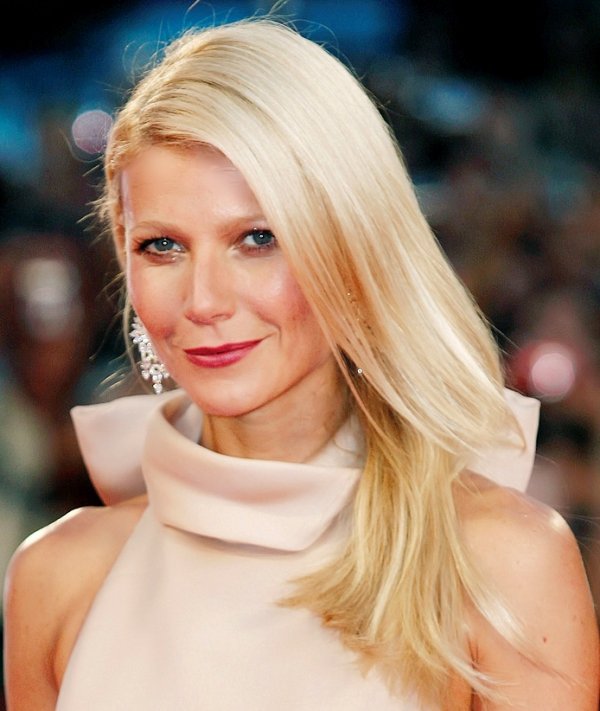 The role of Rose DeWitt in the doomed love story of Titanic won Kate Winslet an Oscar nomination, but would the movie itself be as noteworthy and exceptional in all its glory for years to come even if the role went to Gwyneth Paltrow? We are only left to guess but we are sure Gwyneth Paltrow would have further added personalized depth to the character, and certain a eccentricity. 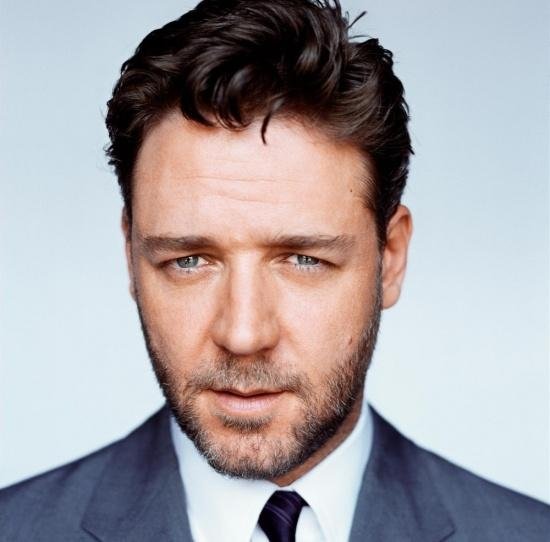 Personally I can't imagine anyone besides Hugh Jackman filling in the shoes of the claw-sporting and ominous anti-hero of the X-Men franchise, which is why I just can't see Russell Crowe as a replacement for the role! While many die-hard fans believe that Hugh Jackman is not short enough for the role, we are completely satisfied with the final outcome. 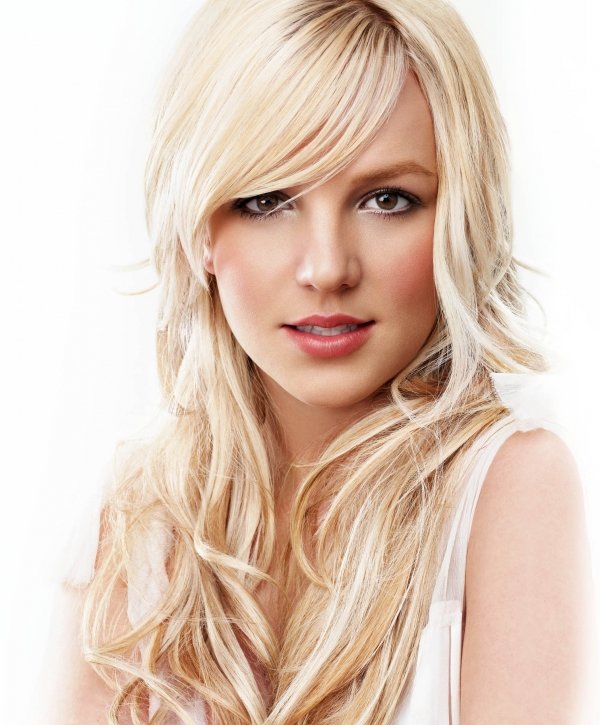 Would you be able to imagine our own Pop Queen as part of the most beloved Nicholas Sparks love story, The Notebook? Yeah, me neither. However, to our surprise, not only was Britney Spears considered for the role of Allie Hamilton but she was further screen tested for the part! As talented as Britney Spears may be, Rachel McAdams practically IS Allie Hamilton.

Before the role of Bruce Wayne/Batman actually went to Christian Bale, many actors such as Henry Cavill, Jake Gyllenhaal and Joshua Jackson fought for the part. Moreover, one of the first choices for the role was actually David Boreanaz, who later turned it down. In a way we are glad he did, because we can't imagine anyone else as Batman. Plus, we still need some time to get used to the idea that the new Batman is now Ben Affleck! 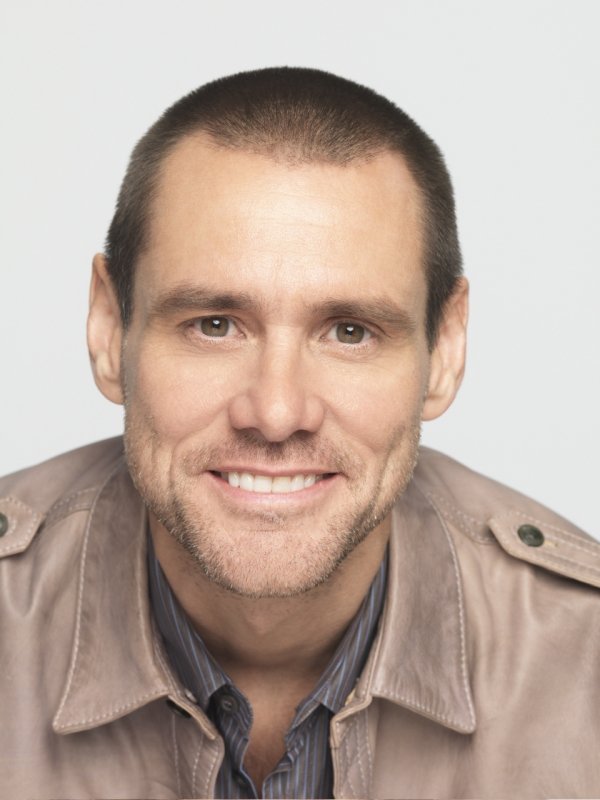 Producers of Pirates of the Caribbean first toyed with the idea of giving the role of the legendary pirate of the Seven Seas to Jim Carrey before handing it to Johnny Depp. The two actors have very distinct and intrepid personalities, but we think the producers made the right choice in the end. After all, the series came out perfect and it would be a sin to say that the casting could have used some improvement. 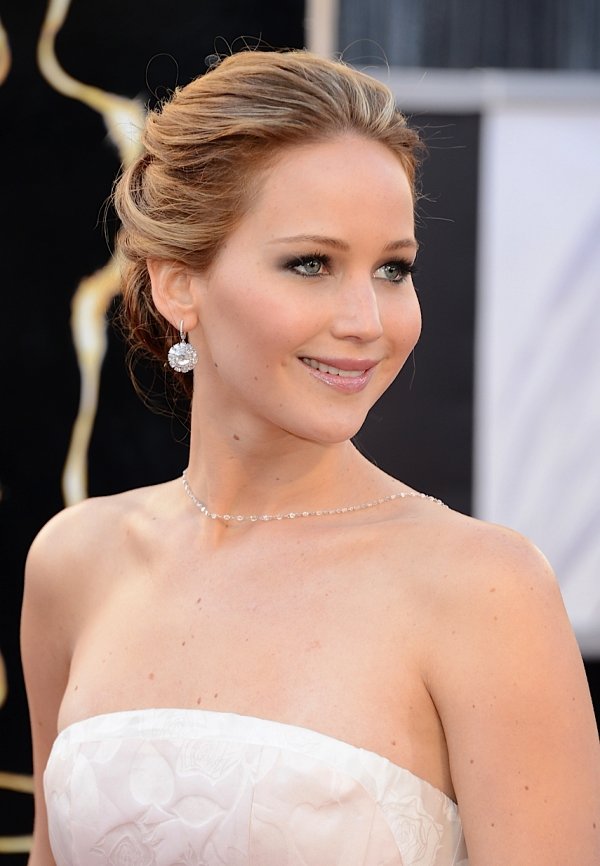 Before Kristen Stewart came along and snatched the role of Bella Swan, a 17-year-old Jennifer Lawrence actually auditioned for the main role in the Twilight Saga. In retrospect, the actress is glad she didn't get the part and we are too! Plus she is doing quite well on her own, as she is now part of another popular book series, The Hunger Games!

Come to think of it, the job of casting actors for the main roles is one of the most crucial procedures in setting up a strong base for a film. Actors and actresses have to perfectly embody the characters in order to truly capture the whole essence of the film. Which actors would you have substituted for some of these iconic parts?