Books being made into movies can be a bittersweet experience. Sometimes you prefer the book, sometimes the movie. Often, I find I am quite disappointed in the movie the first time I see an adaptation because it never quite follows the book plot, or the characters aren't really how I pictured them. It doesn't stop me watching them though and these are more book to movies I will be going to see. 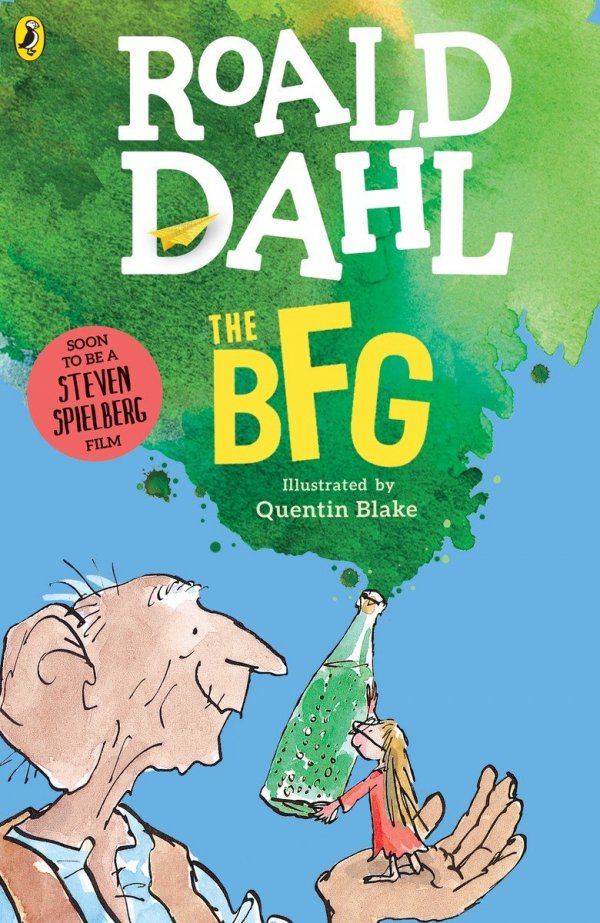 Just out so be sure to catch it. There is already an animated movie of this Roald Dahl classic that was mainstay in the childhoods of many of today's adults, but legendary director Steven Spielberg has taken it upon himself to bring the magical story to a whole new generation of fantasy lovers with this epic scale remake. I was certainly somebody who loved the old cartoon, but seeing the trailer for this reimagining sends shivers down my spine, it looks absolutely amazing! Catch up on the book before seeing it. 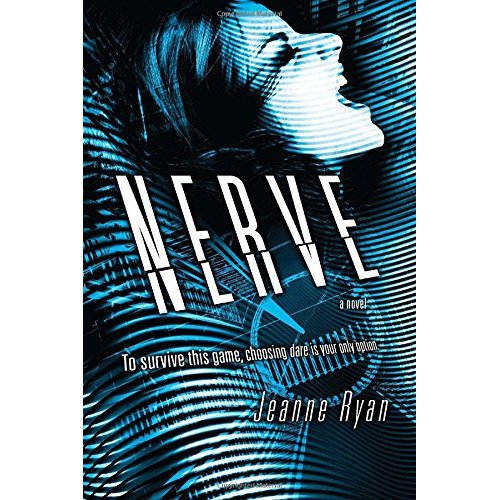 As the title might suggest, this 2012 novel by Jeanne Ryan was an absolutely nerve shredder of a read! The story is about a woman who finds herself competing in an anonymous game of truth or dare that is being broadcast live online. The game very quickly turns in to a nightmare! The film version comes out this year and is set to start Emma Roberts in the lead role. I can't wait!

3. The Light between Oceans 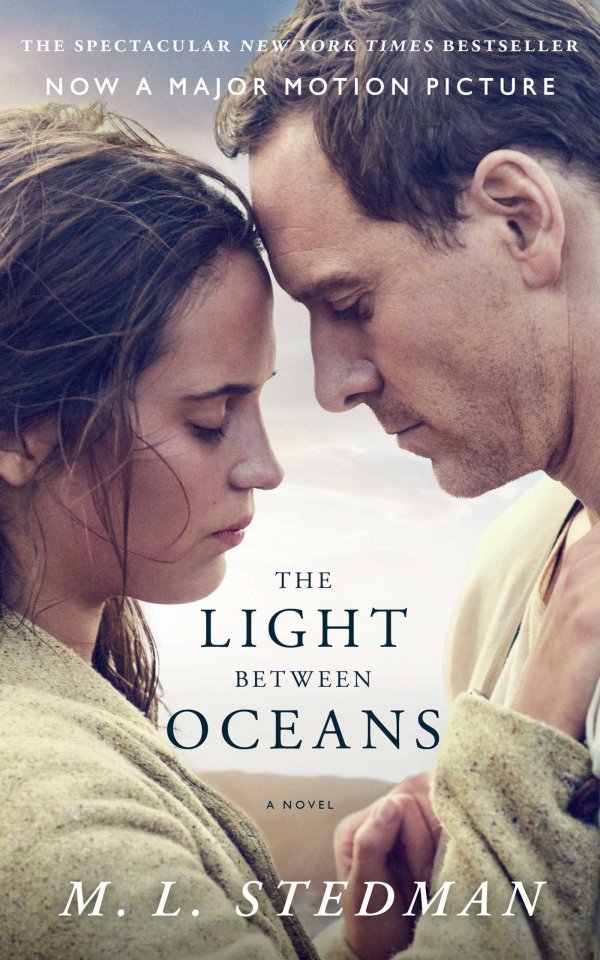 This 2012 novel told the spellbinding and emotionally gripping story about the wife of lighthouse keeper, who, after suffering a terrible miscarriage, takes in a secret child who appears to her from the sea. Of course, this happy ever after has different consequences for different people. The film stars Alicia Vikander and Michael Fassbender; a real start studded cast! 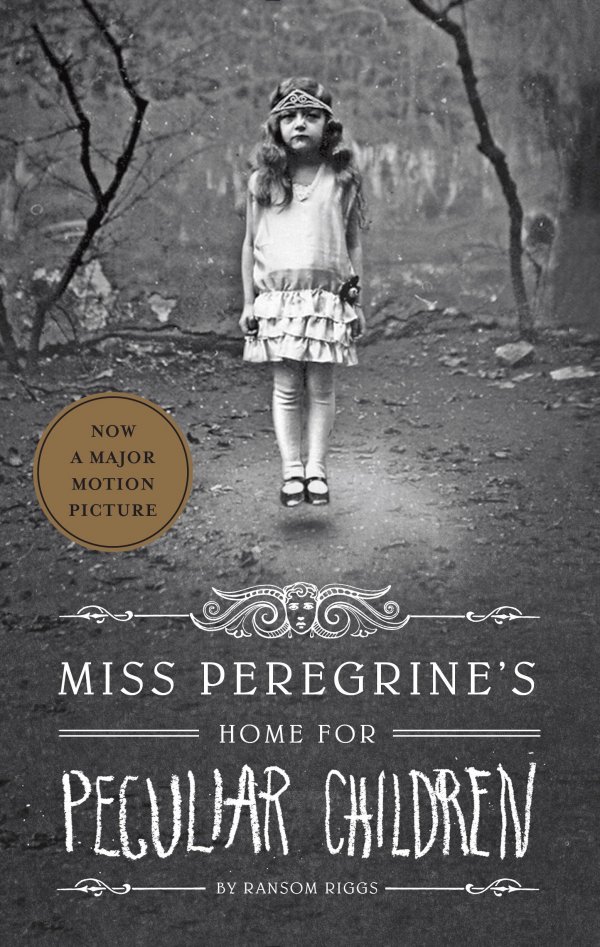 Wherever there is a creepy story or piece of literature, Tim Burton and his magic touch are never far behind! I can't wait until Christmas Day when this peculiar looking movie comes out, based on the novel about an abandoned orphanage that is bursting at the seams with hidden secrets and long buried histories. Sadly, no Helena Bonham Carter this time, but I am sure Eva Green will be just as amazing! 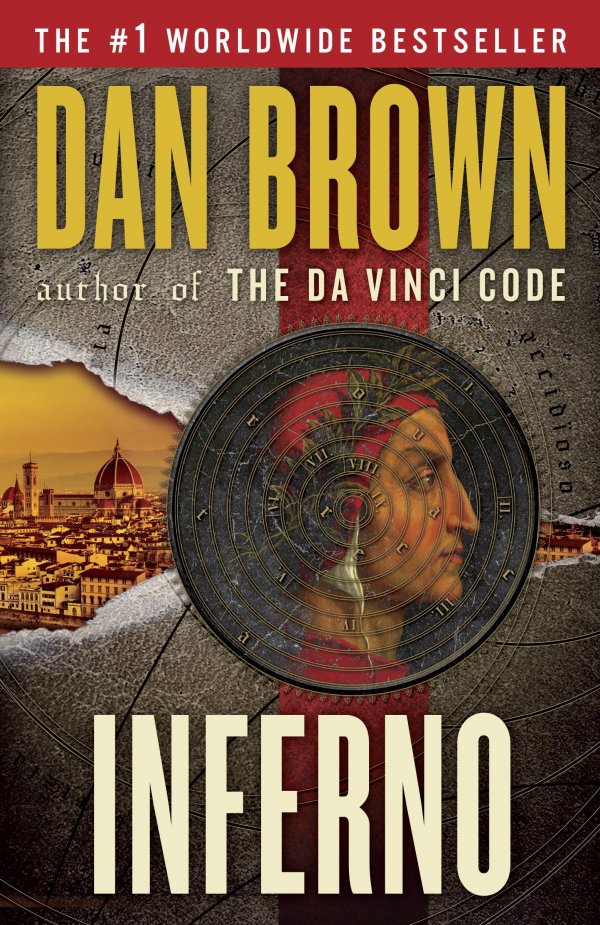 Some people love him and some people hate him, but there is no denying that Dan Brown has had a huge impact on the literary world! Personally, I find his mystery solving novels to be addictive page turners, and the film world has also benefited with several Tom Hanks lead outings on the big screen as protagonist Robert Langdon. Seven years after Angels and Demons comes the next cinematic instalment, this time the novel Inferno. 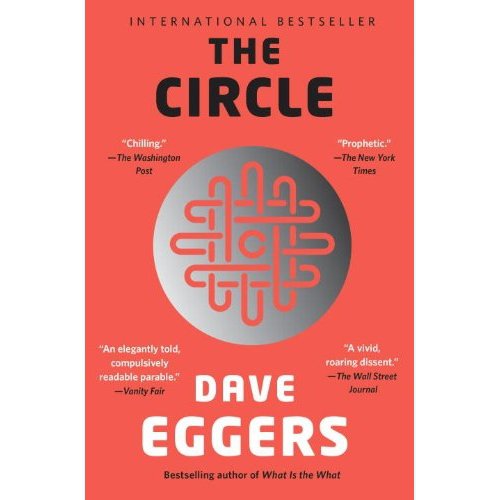 The film career of Emma Watson has been a bit hit and miss since she graduated from Harry Potter, but the big screen adaptation of this awesome novel is sure to win her praise from everybody, and it will be a big change from her next big project as Belle in Beauty and The Beast! 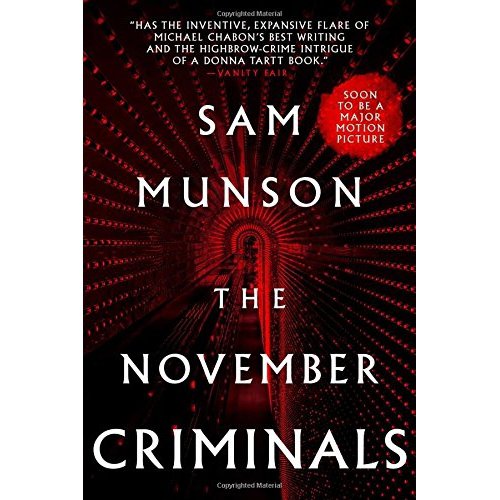 Chloe Grace Moretz is set to star in this adaptation of a 2015 Sam Munson novel about a mischievous youth who becomes obsessed with the recent death of a classmate. If it's as good as the book, this one will have you on the edge of your seat!

Do you have a favorite book you think would make a great movie?