There are so many scary true American horror stories! With the 7th season of American Horror Story back in all its grisly glory, AHS addicts are scribbling FX fetes on their calendars and breaking out their All Monsters Are Human t-shirts. Little do Lady Gaga groupies and Jessica Lange lovers know, many of the characters in the anthology series are inspired by real-life killers. Here are 7 terrifyingly true American horror stories, in honor of the show's 7th season. 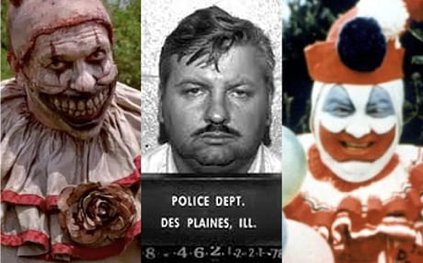 Killer Clown Twisty is cast as a serial killing clown. This murderous mime is modeled after a slayer with a sick sense of humor, John Wayne Gacy. Canonized as the Killer Clown, Gacy raped and murdered thirty-three teenage boys while wearing a clown costume. This is definitely one of the scariest true American horror stories! 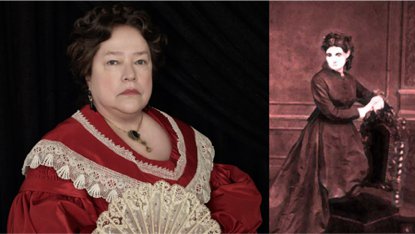 Madame Delphine LaLaurie, played by Kathy Bates, was a wealthy socialite who lived in New Orleans in the early 19th century. LaLaurie was infamous for locking her slaves in cages, chaining them to ovens, and hanging the survivors. 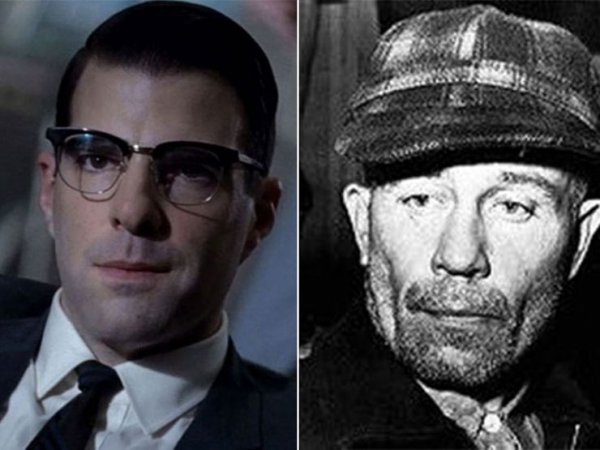 Dr. Oliver Thredson skins his patients, molds them into furniture, and bedazzles his bloody face mask with their teeth. This deranged DIY doctor is based on Wisconsin's own human butcher and body snatcher, Ed Geins. Throughout the 1950s Gein robbed graves, killed women, tanned their skin into lampshades, ate soup out of their skulls, and fashioned belts from their nipples.

James Patrick Cortez spends season 5 haunting the Hotel Cortez; which he built to hide the corpses of his crimes. Cortez's character is inspired by America's first serial killer, H.H. Holmes. In 1886, Holmes opened his own three-story hotel of horrors in Chicago where he burned and asphyxiated his hapless hotel guests. 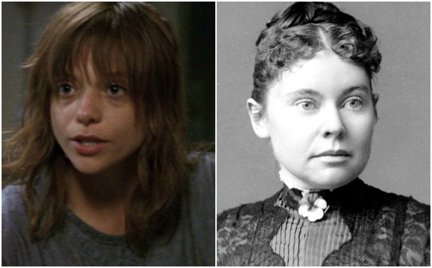 Committed for killing her parents with an axe, Asylum's Grace Bertrand is based on the acquitted axe murderer, Lizzie Borden. Accused of hacking her father and stepmother to death with a hatchet in their Massachusetts home in 1892, charges against Borden were eventually dropped, along with her reputation. 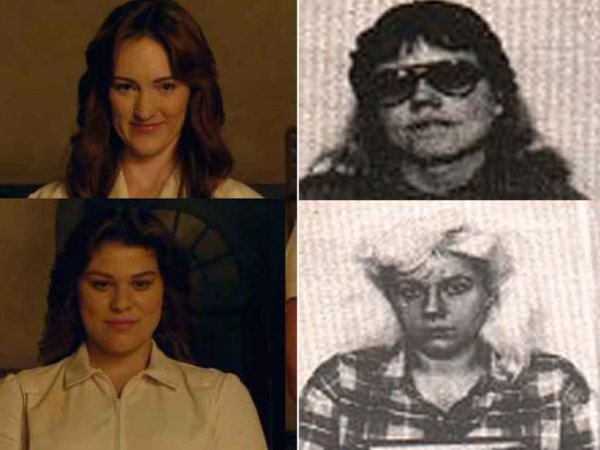 In Roanoke, the ghosts of two nurses, named Miranda and Bridget Jane, haunt Shelby and Matt's new southern home. These nefarious nurses are based on actual senior caregivers, Gwen Graham and Cathy Wood. In the 1980s, these lethal lesbian lovers killed six patients at a retirement facility in Michigan. 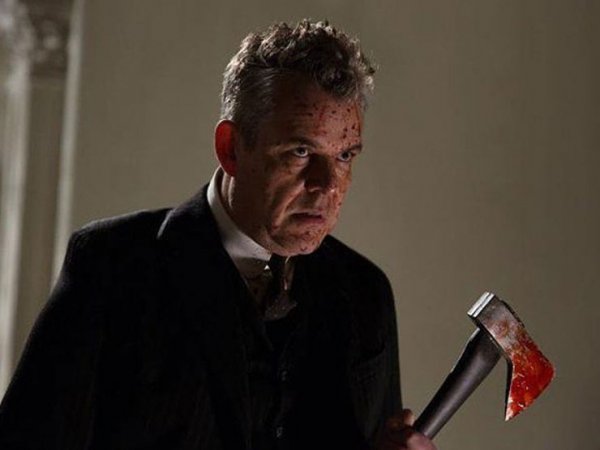 Played by Danny Huston in season 3, the Axeman of New Orleans was an American serial killer with a sadistic sweet spot for jazz. After leaking a letter to the police that he would spare the lives of those who played jazz in their homes, the Axeman killed his victims in a bizarre, bloody attempt to popularize his favorite musical genre.