There are so many old Disney TV shows that I wish would come back. Honestly, if Disney ever did a "throwback week" where all they aired were these shows, ratings would sky-rocket. Where can I pitch that idea? LOL! They do play reruns of some of these shows but they're usually late at night when everyone's already asleep. Of course, that doesn't keep me from staying up to catch an episode of Lizzie McGuire. Check out some of the old Disney TV shows that I miss! 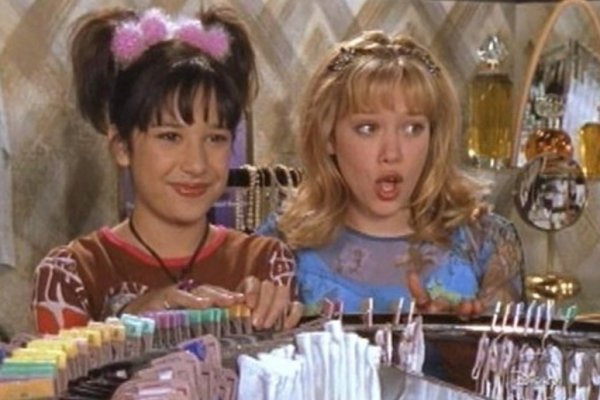 Hilary Duff was the original "It" girl of Disney Channel. Every episode had a life lesson in it and they did it in a fun and quirky way that the audience could relate to. It dealt with school crushes, getting your first bra, popularity, friendships, and so much more. I remember watching this show and rooting for Lizzie & Gordo to finally end up together, but it looks like I'm going to have to settle for that kiss they had in The Lizzie McGuire Movie! This is just one of the old Disney TV shows that I wish would come back. 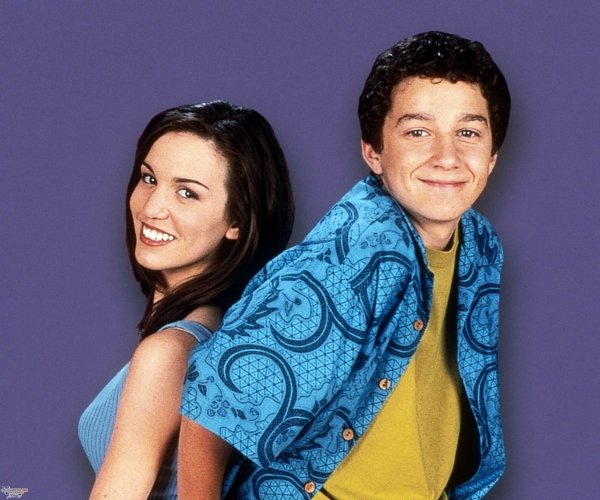 I'll never get enough of watching a young Shia LaBeouf in Even Stevens! His frizzy hair, baggy clothes, and sense of humor made us all fall in love with him. If you stay up late, Disney airs reruns of the show sometimes! 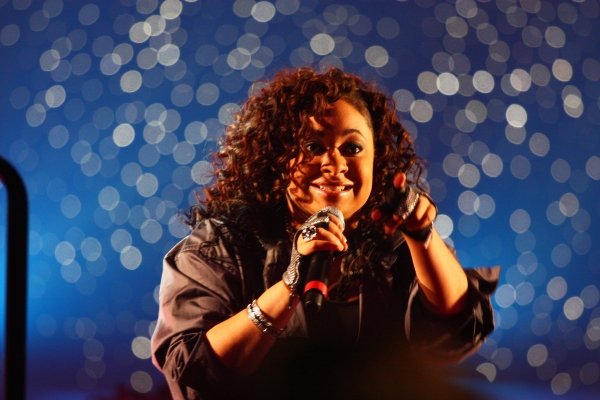 This show produced episodes that you could watch over and over again and laugh just as hard as you did the first time. Raven's hilarious quotes and facial expressions became my favorite part of the show. The show had a light-heartedness to it that was easy to love, but it also dealt with controversial topics like smoking, stealing, etc. The life lessons in these episodes are hard to find in other shows nowadays. 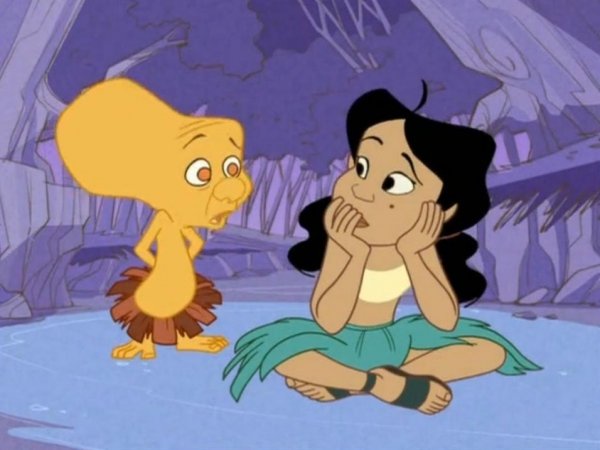 "SUGA MAMA!" This show brought so many laughs. It dealt with a lot of things young kids go through, and watching the show was a cool and easy way to feel connected to someone. P.S. how many of you still remember the awesome theme song sung by Destiny's Child, featuring Solange Knowles? 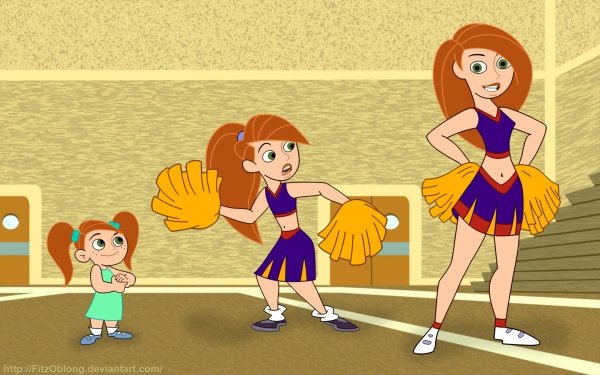 Am I the only one who can still recite the theme song to this show? It's just such a catchy tune that I don't think I'll ever forget it! Kim Possible was an awesome way for us all to channel our inner bad-ass and feel like we could conquer the world. Of course, every hero needs their trusty sidekick and their naked molerat by their side!

6. Phil of the Future 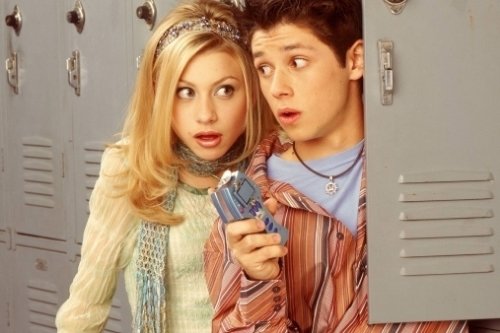 I don't know about you, but I remember the series finale of this show just like it was yesterday. I remember it because I was so sad at the fact that Phil and Keely did not end up together! I was so sure they would because they were such a cute couple. Aside from that, the 'futuristic' aspects of the show were really cool to watch and the family was pretty hilarious! Do you miss Phil and Keely? 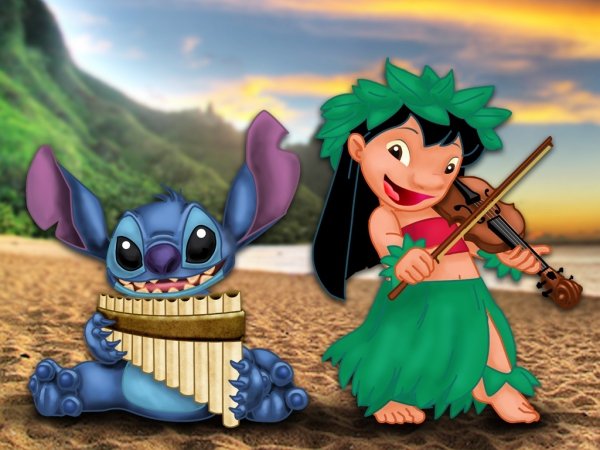 Who could forget this heart-warming show? It's the show that taught most of us that "Ohana means family and family means nobody gets left behind."

Well, there you have it. These are just seven out of MANY old Disney shows I'd love to see back on TV. If you're a night owl like me, then you probably watch the reruns of these shows (they're on super late and not often enough) whenever you get the chance. Of the list, which Disney show do you miss the most?