Some of the most fashionable TV shows have found ways to bring on-screen style to clothing stores, letting fans wear the same looks. I think it's awesome when there are TV-inspired clothing lines! I mean, hey, if the show has a loyal fan base, everyone will want to look like the show's main stars. Check out some of the most fashionable TV shows and then let me know which styles you love most! 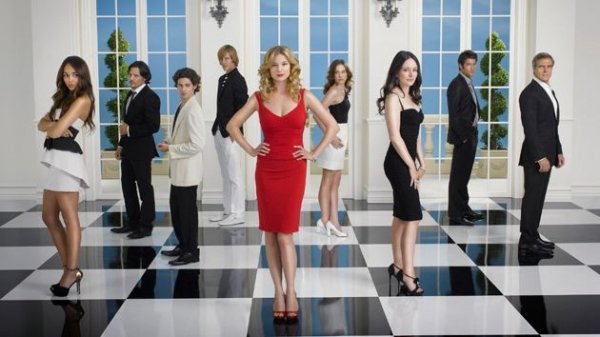 What's not to love about Revenge? There's drama, suspense, and great fashion. In fact, people loved the on-screen style so much that Jill Ohanneson (the show's costume designer) decided to create a Revenge-inspired clothing and accessories line! This is just one of the most fashionable TV shows. 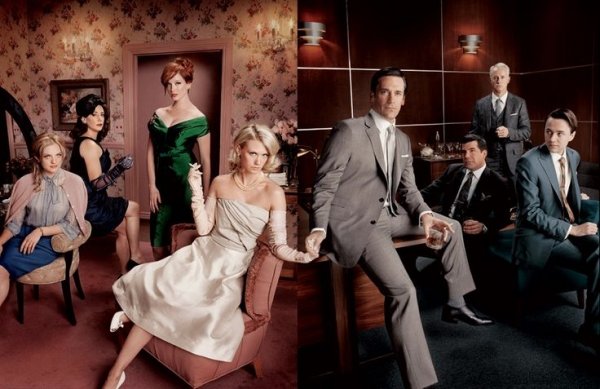 Janie Bryant, the costume designer of this epic drama, became a fashion star with this show. She even collaborated with Banana Republic! As for the show, remember the "Mad Men effect"? The show's style had taken over and multiple designers were sending ladylike retro designs down the catwalk. 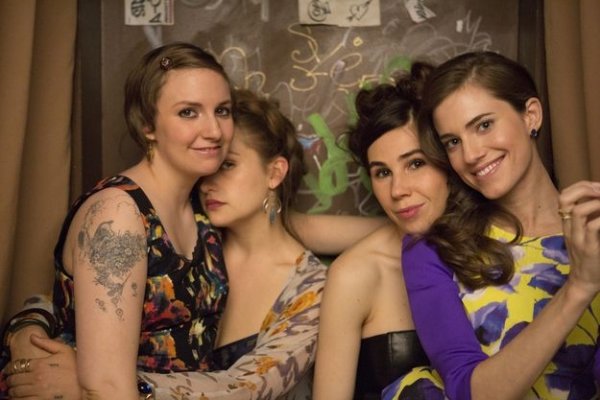 What I love most about this show is that every character has her own distinct style. Jessa's all about the boho skirts, Shoshanna is all about looking preppy, Marnie stays classy with shift dresses, and Hannah's out-there fashion choices make her one of my favorites. 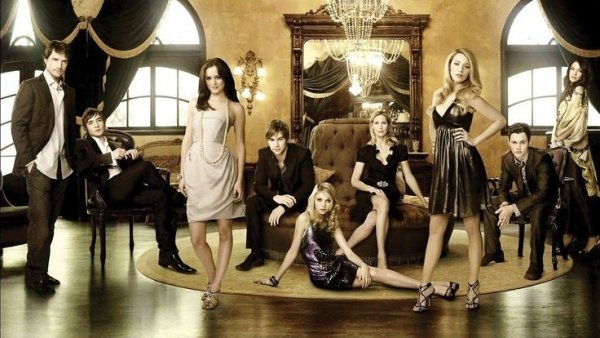 Must I even explain why this show makes the list? Gossip Girl made every girl channel her inner fashionista, but you had to choose between two very distinct styles- that of Serena Van Der Woodsen (sexy/boho) and that of Blair Waldorf (prep school chic). 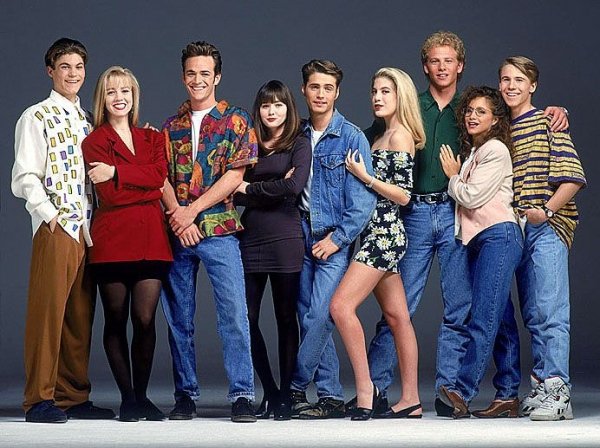 The original 90210 is a must-watch if you're into '90s styling. There was Brenda's take on grunge, Donna and Kelly's collection of sundresses and denim cut-offs, and so much more. 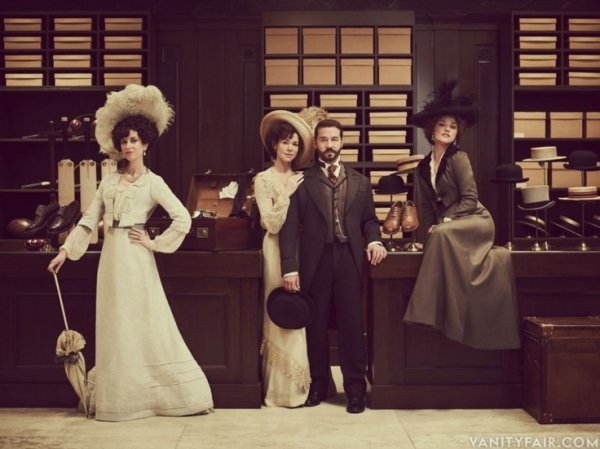 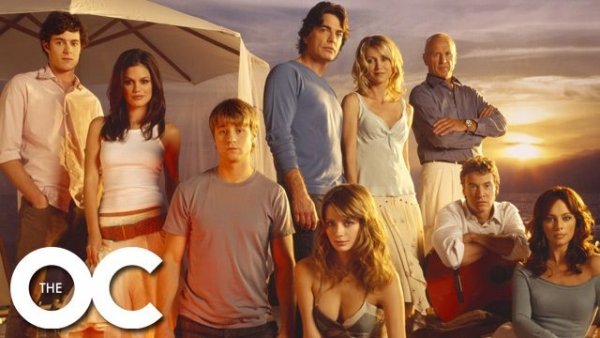 From Coop's cute sundresses to Summer's boho style, The OC showed off the sunny Cali-girl style. 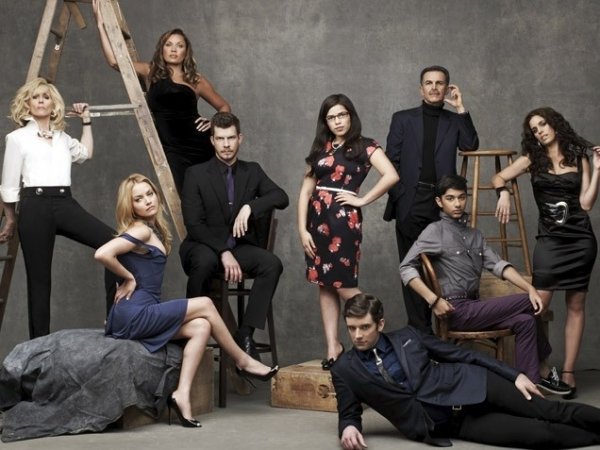 Since the show was centered around working at a fashion magazine, the wardrobe on the show was always fun to watch. Betty's mismatched outfits and Wilhelmina's power suits were everything!

If you've ever watched an episode of the show, you're very much aware of how fashionable these "little liars" really are. In fact, there's even a PLL-inspired line available at Aeropostale. 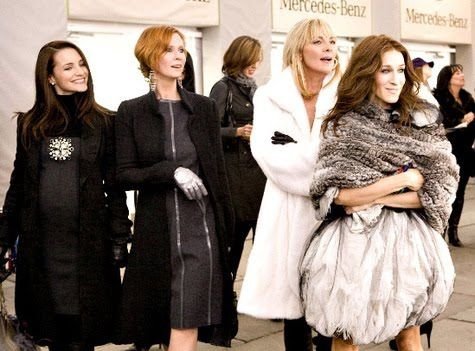 SJP became a style icon with this show and it was responsible for trends including floral corsages, tutu skirts, and an obsession with Manolo. 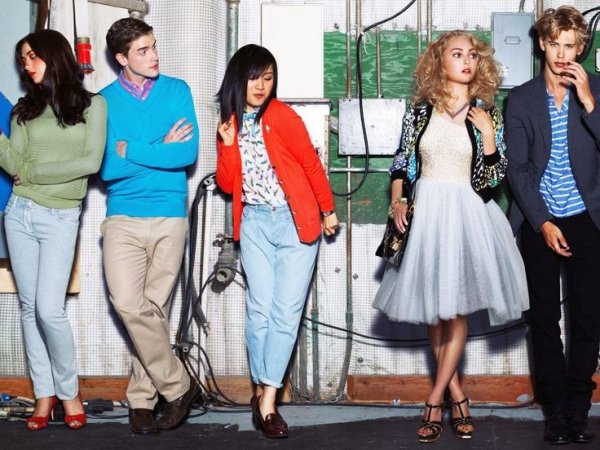 Being the prequel to SATC, it's no surprise that The Carrie Diaries was full of high fashion. The costume designer, Eric Daman,was also the creative mind behind Gossip Girl! 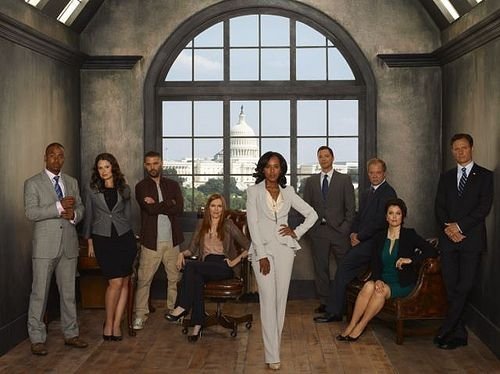 If you're a fan of Scandal, you're a fan of the fashion. I mean, those Gladiators sure know how to dress! In fact, a Scandal collection at The Limited has recently been launched and I suggest you buy everything before it all sells out!

Well, there you have it. These are just 13 of many fashionable TV shows! Which TV style is your favorite?