The first movie on this list is Four Christmases, one of my favorite movies to get you in the Christmas spirit. What better way to start of the holiday season than with a decent comedy about visiting family on Christmas. The movie has a start studded cast that includes Vince Vaughn, Reese Witherspoon, and Robert Duval.

2. Christmas with the Kranks

This film will surely get you into a Christmas spirit. It stars Tim Allen and Jamie Lee Curtis as a couple who decide to skip Christmas the year their daughter is away, much to the dismay of their neighbors. Some news from their daughter changes all the plans that were in motion.

A classic for over half a century, this film is about a man with the name Kris Kringle who is hired to be a Santa. When Kringle surprises customers and employees alike by claiming that he really is Santa Claus, it leads to a court case to determine his mental health and, more importantly, his authenticity.

A classic all on its own. A Christmas story is a movie for the entire family. Nine-year-old Ralphie Parker wants only one thing for Christmas: a Red Ryder Carbine Action 200-shot Range Model air rifle. Ralphie's desire is rejected by his mother, his teacher Miss Shields, and even a Santa Claus at Higbee's department store, all giving him the same warning: "You'll shoot your eye out, kid."

On Christmas Eve, a boy who is beginning to question Santa's existence witnesses a train, known as the Polar Express, that is about to depart for the North Pole. When the boy examines the train, the conductor allows him to board. This is a film that brings Christmas and the holiday spirit into the heart of all who watch it. 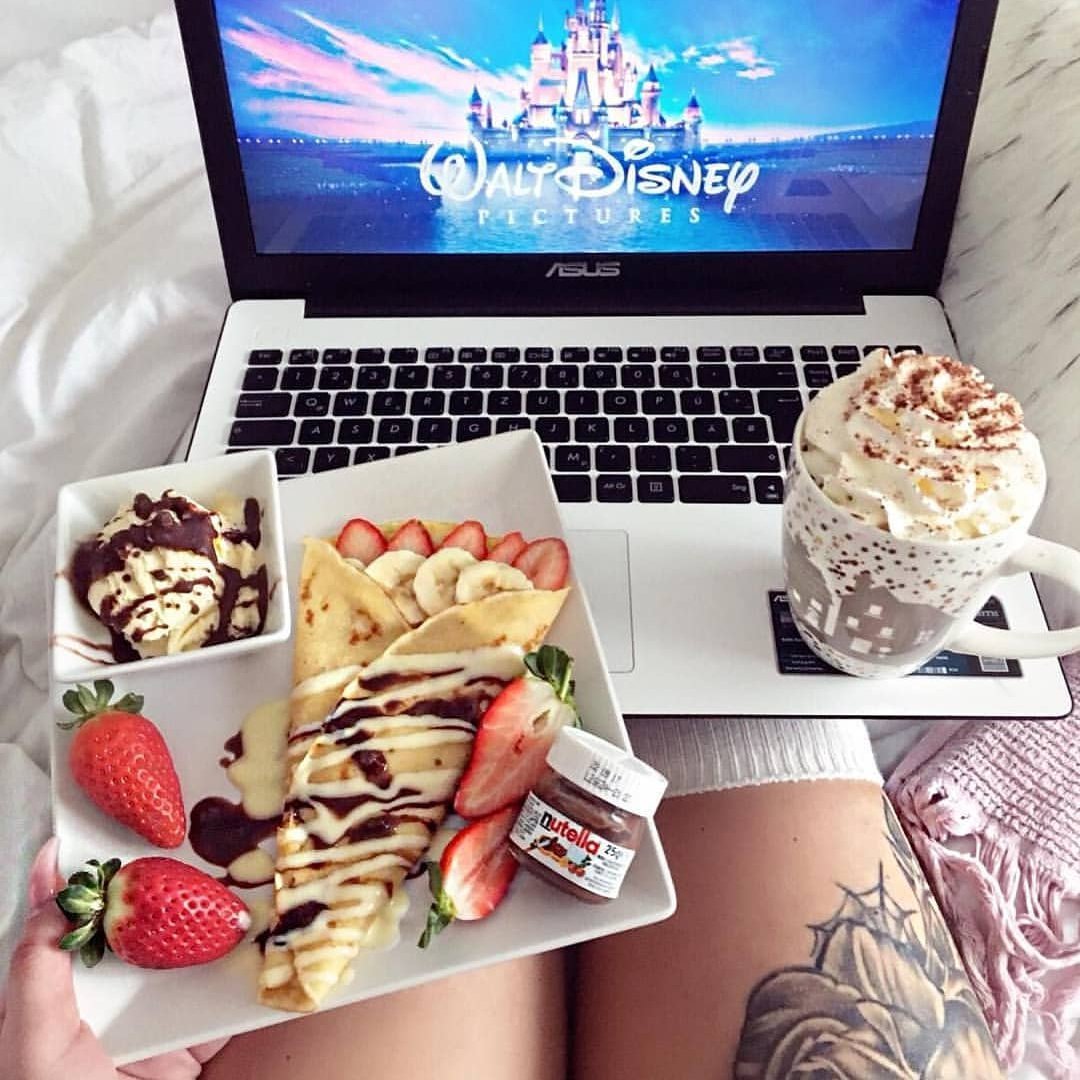 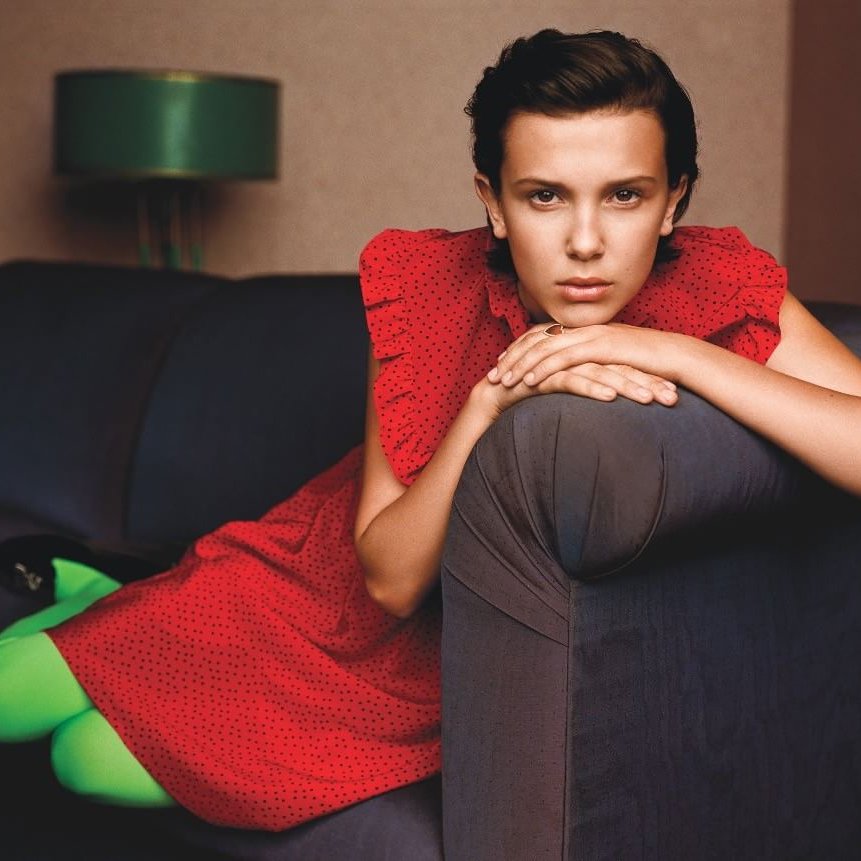 Are you looking for amazing women in "Stranger Things"? SPOILER ALERT! Do not read this unless you've watched Stranger Things 2 on Netflix. If you haven't yet GO. There are