There are really some great cartoons on air, and I admit that I still watch a lot of them. Sadly, a lot of fantastic cartoons have also been banished to the world of reruns, and those are the ones I'm discussing today. I further confess that most of these are adult themed cartoons, although you'll find a few kid-friendly choices, because what can I say? Even kid cartoons amuse me sometimes. Mind, these are just some of the great cartoons I miss. Your mileage may vary, so please feel free to share your favorites as well! 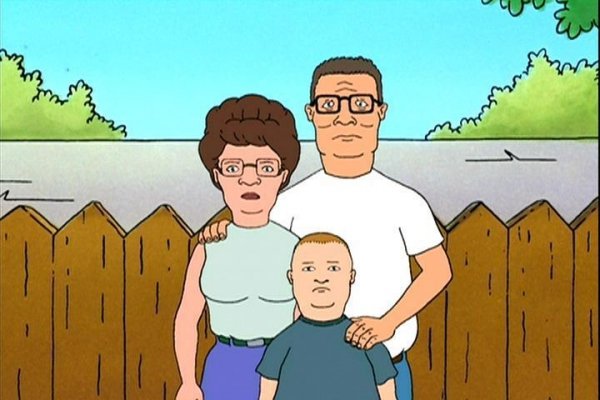 I only really got into King of the Hill after it ended its long, long run. I've never actively disliked it, but after I read an article on The A.V. Club, lauding it as one of the smartest but most underrated cartoons on TV, I gave it a fair shot. Is it the smartest cartoon ever? That I can't say, but look deeper and you'll find a charming, often intelligent, and rather meaningful look into small-town life. It's also more realistic than other great cartoons, which is sometimes a relief. 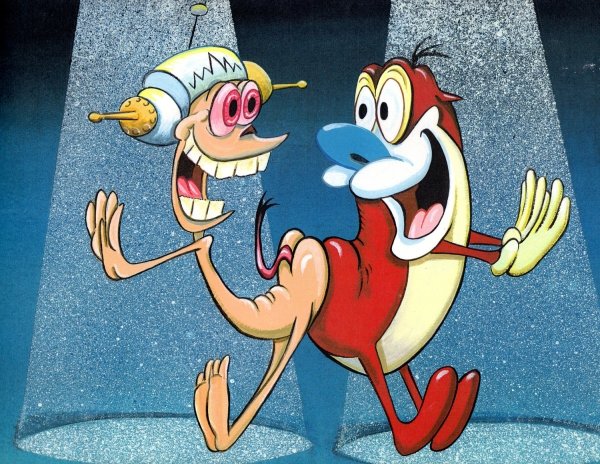 Yeah, I have no excuse for this. Ren & Stimpy was gross and irreverent, and that's why it was hilarious. I mean, this was a disgusting cartoon, but John Kricfalusi is a mad-cap kind of genius. That's why I miss this so much. The actual illustration had something to do with it, too. All those realistic close-ups, though icky, were so well done! 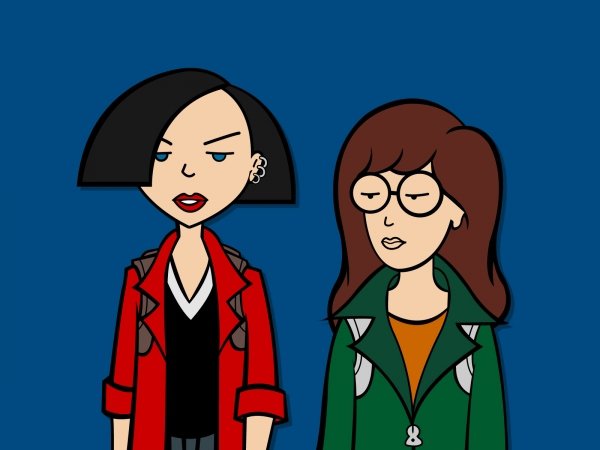 For my money, I think Daria was the smartest cartoon ever. I was an avid fan of Beavis and Butthead when I was younger, I admit, but when Daria got her own spin-off, I fell in love and found a role model. I would love seeing Daria take on today's world. Can you imagine her scathing commentary on hipsters and bronies? 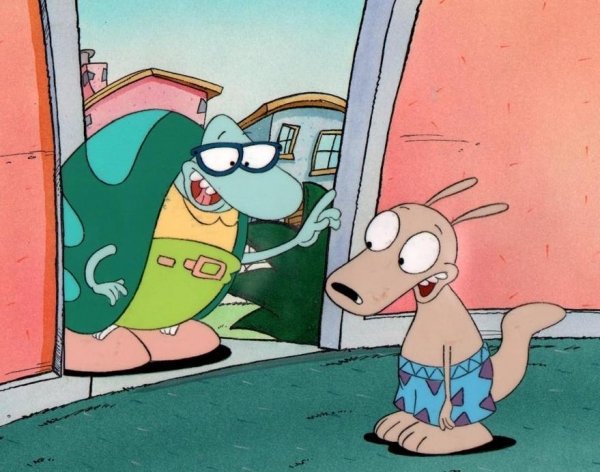 I have no idea why I adored Rocko so much. Maybe it was the accent. Maybe it was Spunky, the cutest cartoon dog I've ever seen. This was well, not quite as gross as Ren & Stimpy, but it had its moments. Although it was a Nickelodeon cartoon, it had an unapologetically adult vibe. Let me ask: did anyone else wonder why Rocko would go around in tighty whiteys, yet wore no pants with his loudly printed shirt? 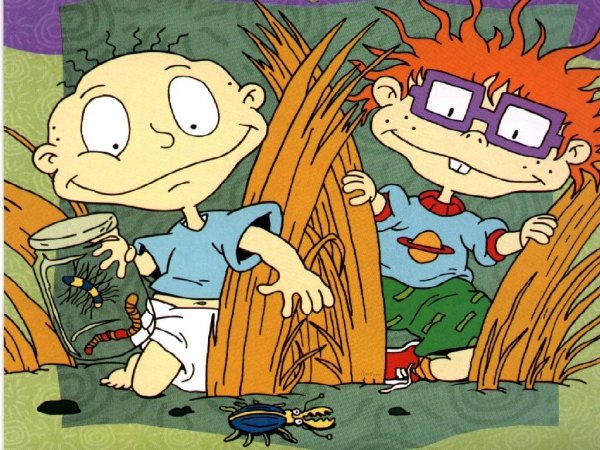 I adored the Rugrats well into my high school days. It's because of Tommy Pickles. That kid was the cutest thing since sliced bread, with his little bald head and bowlegs. There were little hints of adult humor here too, but it was mainly a happy-go-lucky kids show and I fully admit that I miss it. Mind you, I mean the original. I did not dig All Grown Up at all. 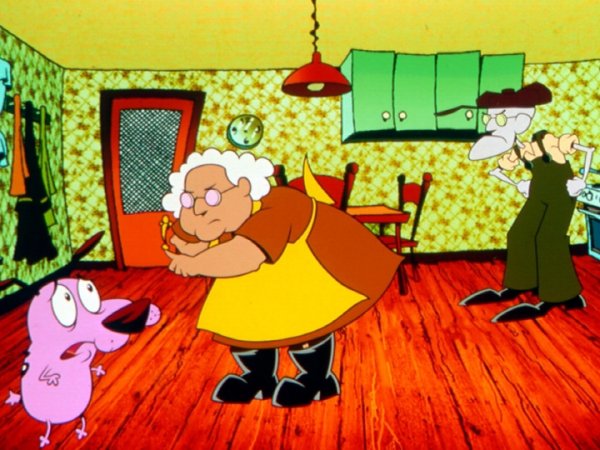 This was kind of scary for a kiddie cartoon, don't you think? But the darker themes were the main draws for me. Courage was a fantastic pooch, and I always enjoyed Eustace's curmudgeonly attitudes. But seriously, do you think this cartoon caused kids to have nightmares? 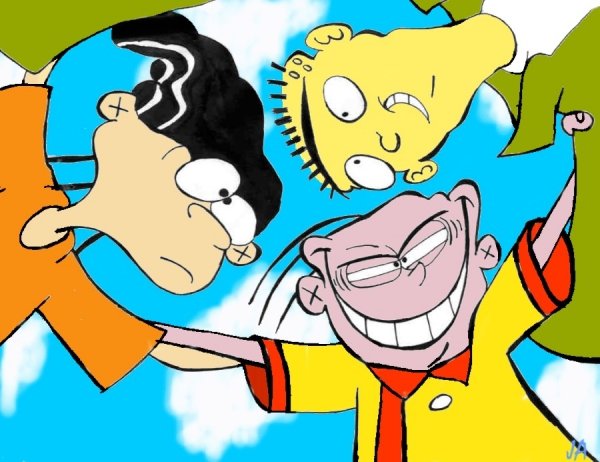 Once again, I have no idea why I enjoyed this so much. It was completely unrealistic and unquestionably weird. However, watch the reruns sometime. See if you can find any dirty little Easter Eggs, like nudie mags right out in the open and requests for Double D to wash his hands. Speaking of which, did anyone else feel incredibly sorry for Double D? Where were his parents?

You're never too old to watch cartoons, right? Heather laughs at me sometimes (read: frequently), but you'll still find me watching Adult Swim lots of nights. For the record, I also mourn the loss of Space Ghost Coast to Coast and actively fear the day when Brendon Small announces the end of Metalocalypse. What are some of your favorite cartoons, past and present?