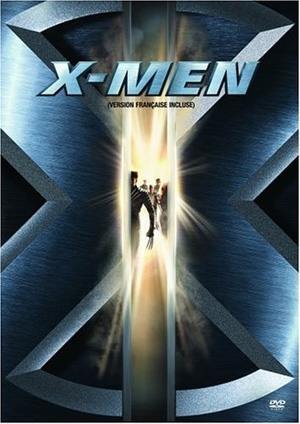 This is unquestionably a great movie based on comic books. In fact, it is my favorite of all time! Actually, I could have cheated and listed every single X-Men flick on the list, but suffice it to say that I love them all. The Last Stand was actually my favorite-favorite, but it all began here. Although to this day, I cannot stand Rogue at all at least, in movie form. Also, somebody needs to give Gambit more love. 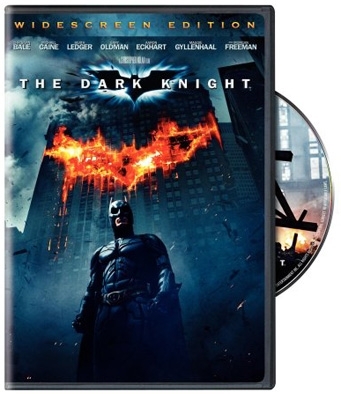 Again, I could have included most of the movies in the Batman franchise not just the ones starring Christian Bale, but also the ones starring Michael Keaton, who is awesome, and Batman Forever (I know, sorry; I liked the villains) but not Batman and Robin. That was awful. This was one of the darkest Batman movies in life, though, which is why I think it does the comics justice. 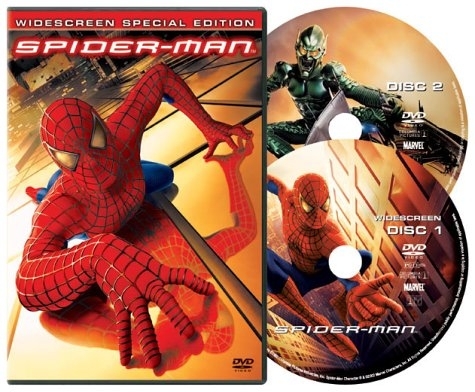 Spider-Man is another great movie based on comic books but I have to confess that I also have a huge thing for Tobey Maguire. To the point that I don't even know if I want to watch the revamped franchise, you know? Tobey made a great Peter Parker and yes, y'all, I loved the first, second, and third movies! 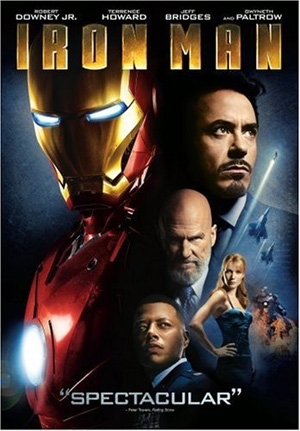 You know, I've always loved Robert Downey, Jr., ever since he was a sort-of-member of the Brat Pack, even when he was going through rehab after rehab but I had my doubts that he could pull off Tony Stark. And I was totally wrong. He was awesome. I actually haven't seen the second movie yet (I know, I suck), but I'm dying to, let me tell you! 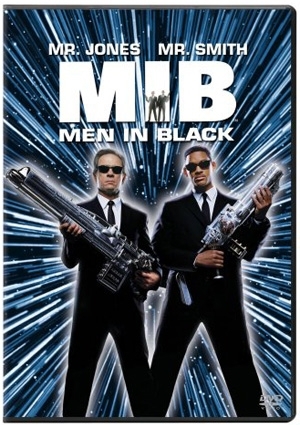 I bet a lot of people didn't even know this was a comic book! A rather obscure little series, yes, but a comic book to be sure. I actually haven't read the books myself, I confess, but I do love the movie. You know why? Tommy Lee Jones. I said it! 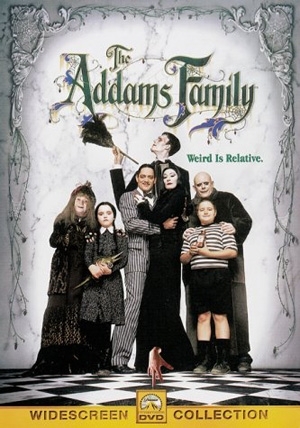 Here's another great movie based on comic books, although many people don't realize that. They think this movie and its equally awesome sequel were based on the television show. Bits and pieces of it were, but for the most part, the movies came from the books written by Charles Addams himself. And I am so glad they did. 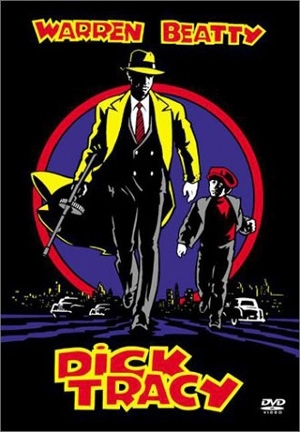 This movie's pretty old by now, but it's still hilarious. I mean, this movie is awesome, and the way it's done captures the feeling of the comic books. Plus, hey, it's one of the only movies where Madonna was actually really good.

8. Scott Pilgrim Vs. the World 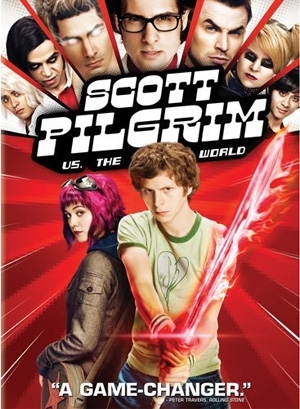 I know that the majority of everyone in the world hated this movie, but I loved it. I mean, I just loved it. And I think they did a pretty good job, bringing the comic book to life. Of course, I might just be in love with Michael Cera's beta male deliciousness, I don't know.

As you can see, I'm crazy about a lot of great movies based on comic books. Of course, I'm sure a lot of people about there are willing to debate about whether or not some of these are great! Still, do you like it when comic books are made into movies, or would you rather stick to the original graphic novels?