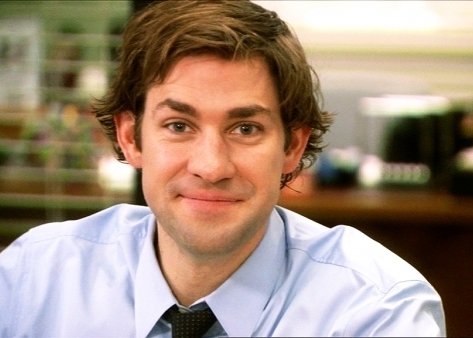 Is it just me who feels like my life has been severely missing some Jim Halpert since The Office ended? Sure, The Office had an amazing cast, but when it really comes down to it, don't we all want Jim Halpert to be a real person? That being said, Pam would obviously need to be real too. As much as we all love Jim, he's nothing without Pam! Together, they're two fictional characters we wish were real! 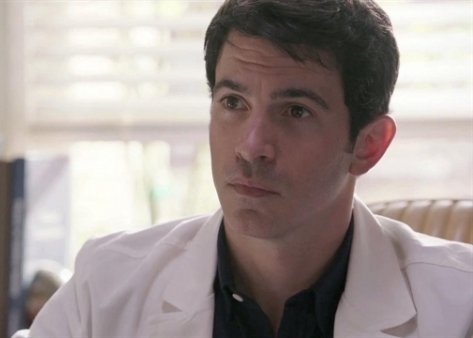 If you don't know who Danny Castellano is, I need you to re-evaluate your life, and then watch the entire run of The Mindy Project. I kid, I kid. In all seriousness, though, Danny Castellano is probably one of the most appealing fictional characters on TV right now. If you haven't seen his Try Again dance yet, I suggest you cherish this moment, because your life will be changed forever after you see it. I may be a little dramatic, but he's basically perfect, and I know I'm not alone in saying that I wish he were real.

Liz Lemon lives in all of us, in some way or another. I'm sure that we've all found ourselves quoting her at some point in our lives. That being said, though, can you imagine how perfect Liz Lemon would be as a best friend? She'd be the perfect best friend, largely in part to the fact that she wouldn't make you go out with her on a Friday night. 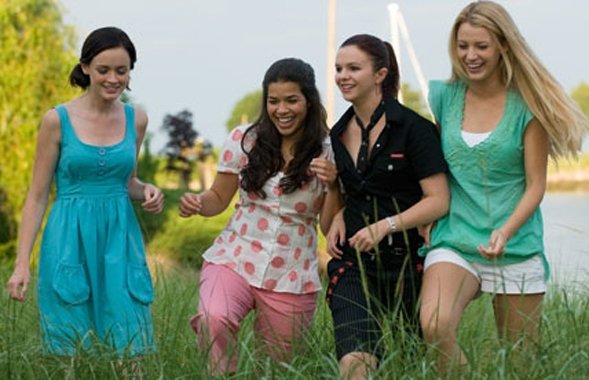 I think anyone who has seen or read The Sisterhood of the Traveling Pants wants to be the fifth September. It's even more heartbreaking when you learn how close the girls are in real life. Why can't Lena, Tibby, Bridget, and Carmen be real people? More importantly, why can't their love interests be real people? I can't possibly be the only person who's spent a little too much time fawning over Kostos. 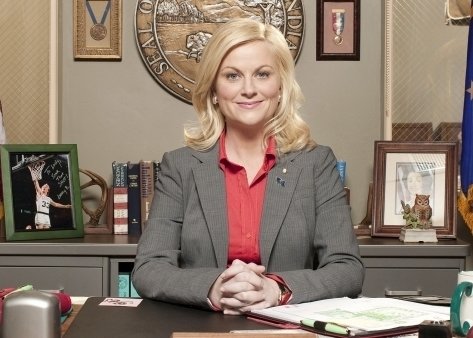 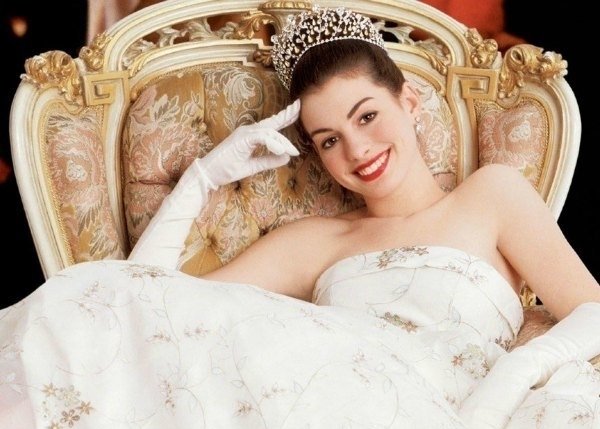 Maybe I just really want Mia Thermopolis to be real because the books and first movie were basically my life while growing up, but how awesome would that be? Of course, Genovia would need to be real, too, as well as Lily, Michael, and everyone else involved. I guess what I'm saying is, if Mia Thermopolis's world were to come to life, there would be a generation of twenty-something women who would not complain. 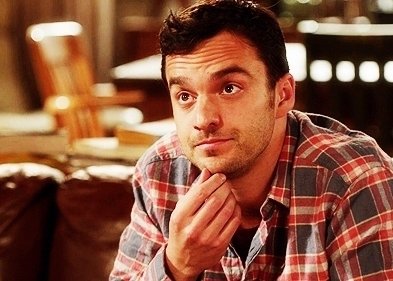 Yes, it seems like guys with Nick Miller qualities are a dime a dozen, but none of them pull it off half as well as he does. That is largely in part to the fact that he's fictional, but can you imagine if he wasn't? Unemployment has never looked so attractive!

Who's on your list of characters you wish were real? Do any of mine make your list? Let me know in the comments!

13 Spooky Netflix Movies That'll Have You Sleeping with the Lights on ...

Horror movies are some kick ass entertainment! Whether it's the middle of summer or Halloween Eve, there's nothing better to get your adrenaline pumping and heart racing (which BTW burns calories) like a good spooky movie.…