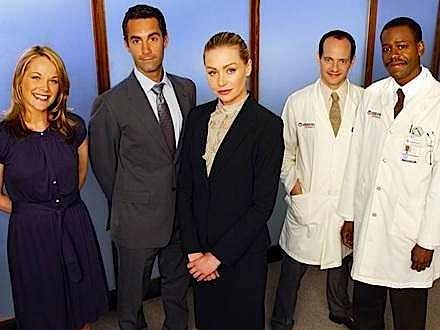 Better off Ted is definitely one of my top underrated television shows. I stumbled upon this show while being bored one night on Netflix. This show is so funny! Only in a dry and witty kind of way, not obvious humor that will have you laughing until your sides hurt. It took some warming up to, but after watching three episodes I couldn't stop. Unfortunately, it was cancelled after the second season. 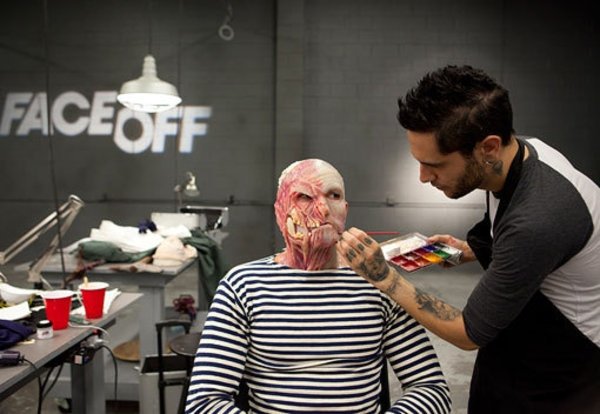 If you've never heard of Face Off, it's a competition show on Syfy that brings together special effects artists that compete to win an awesome prize. Every episode has these artists doing awesome makeup on models. They have to design monsters, aliens, fairies, and other mythical creatures. It's so amazing to see the transformations, I just don't understand how more people don't watch it! 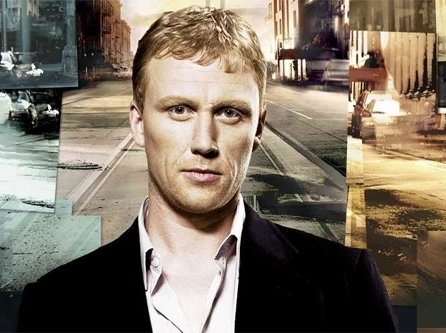 This show has popped up on quite a few lists of underrated TV shows, not only online but when I ask people their opinions. Journeyman is about a reporter who starts to jump back in time and finds that he is meant to change the lives of the people he meets in his travels. The show starts out slow and then grows to have a complex story line that keeps the audience interested, and yet somehow was not only cancelled, but is ignored for being a good TV show. 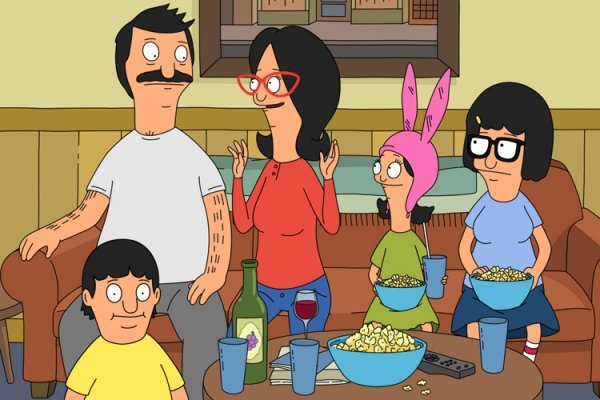 This is one of the many adult cartoons played on Fox and yet it's the most underrated. People usually talk about "The Simpsons" and "Family Guy," but will always forget or not even know about "Bob's Burgers." This show is hilarious and more family friendly than "Family Guy" and "American Dad." It's a great show about a really awkward family that is just so awesome you can't help but laugh. 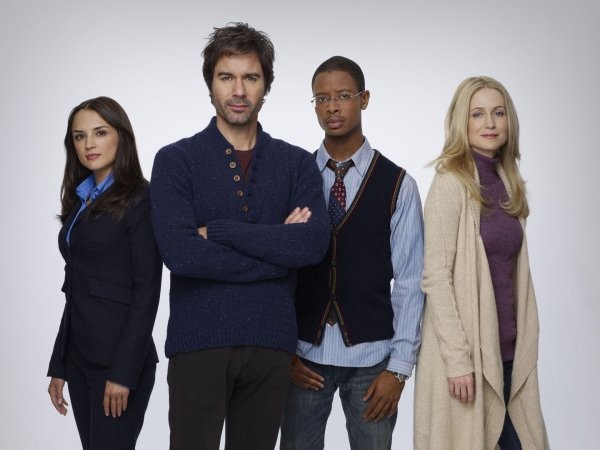 A lot of shows hold up mental illness on a pedestal to make it seem like a superhero quality or they totally squash it and make it seem like it's impossible to live with, but this does neither. The main character of this show is schizophrenic and yet lives a pretty normal life. He has a job, some friends, and tries to have relationships. It's a great crime drama that has the great side story of this man living with his illness. 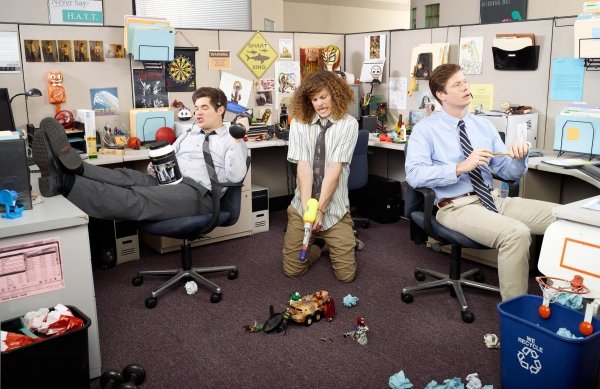 I have seen every episode of the first season of this show at least 20 times. My best friend and I can quote episodes in normal conversation. It's absolutely hilarious. It's about three best friends that live and work together, but totally slack off in every aspect of their lives. They're high and/or drunk all of the time and they're just so funny. Of course this isn't everyone's type of humor, but more people should definitely check it out. 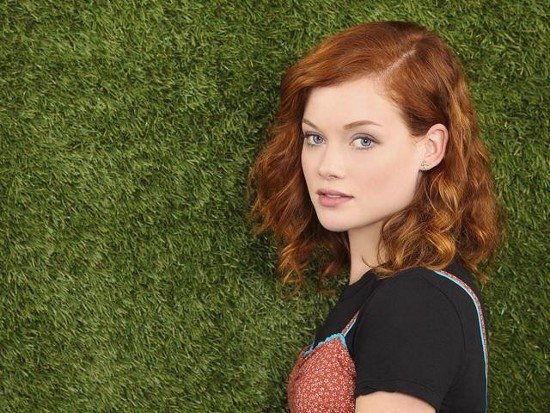 I was not expecting this to be an underrated TV show, but apparently a lot of people don't realize that it's really good! To be fair I didn't love it at first either, but after a couple episodes I was telling people they needed to watch it. My whole family watches it together and we all laugh. It's a great show with a lot of sarcasm that you should all be watching and enjoying!

Some of these shows are unfortunately no longer on the air, but that doesn't mean you can't watch them. Surely they're on Netflix, Hulu, iTunes, or some other site like that. You should definitely check them out! What shows do you think are underrated? Which do you disagree with?