In order to feed Hollywood's love of history stories, they rely on the celebrities who played historical figures and can tap into someone else's life. It can be a challenging task to become someone who is recognized (and sometimes loved) by so many, but these celebs were fantastic. While there are many celebrities who played historical figures, these are some stand out roles that are set apart from the rest. 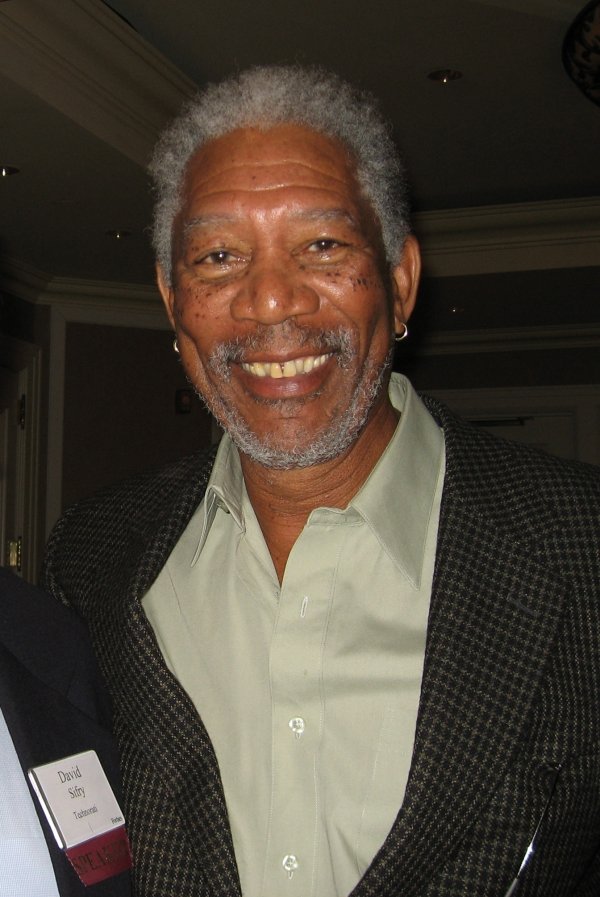 Of all of the celebrities who played historical figures, Morgan Freeman playing Nelson Mandela in Invictus may be one of the most memorable. It must not have been easy to step into the shoes of such an important role as Nelson Mandela, and Morgan Freeman (obviously) did it without missing a step. 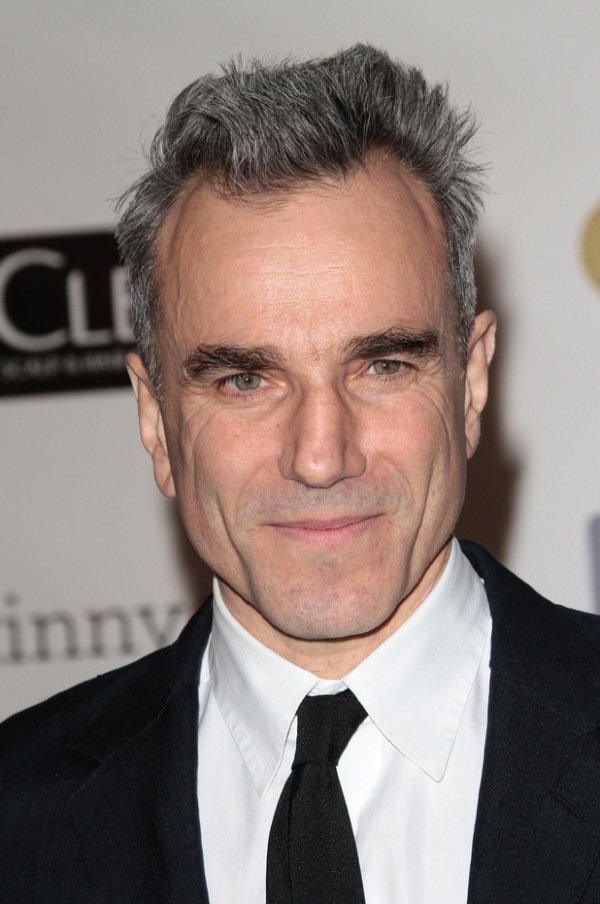 If you saw Daniel Day Lewis as Abraham Lincoln, you would think that Lincoln time traveled, it was so convincing. The actor is known for his incredible method acting to get into a role, and Lewis went the same route with Lincoln. He had to break down every aspect of being Lincoln even down to perfecting the speech. His hard work payed off when he received an Oscar for his role. 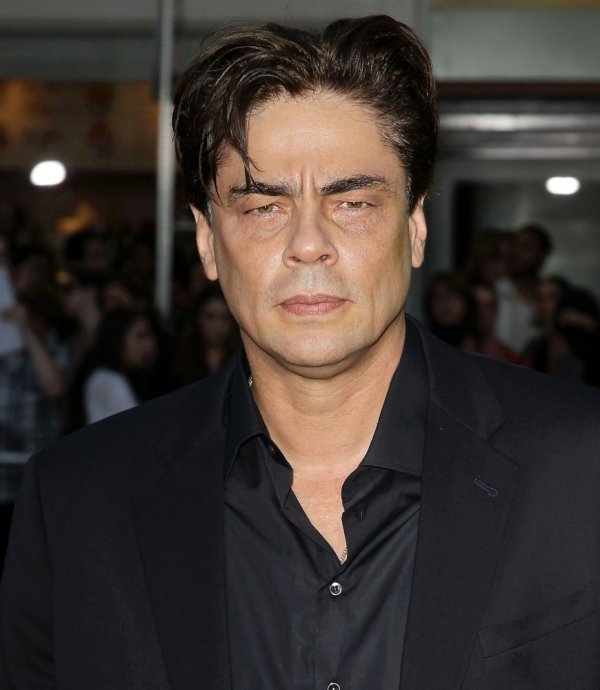 It is not my favorite movie ever, but there is not denying that Benicio Del Toro really encapsulates the Argentinean revolutionary. Everyone has mixed feelings about Che as a leader, but Del Toro has no holds and really digs into what created the man and turned him into such a notable revolutionary. 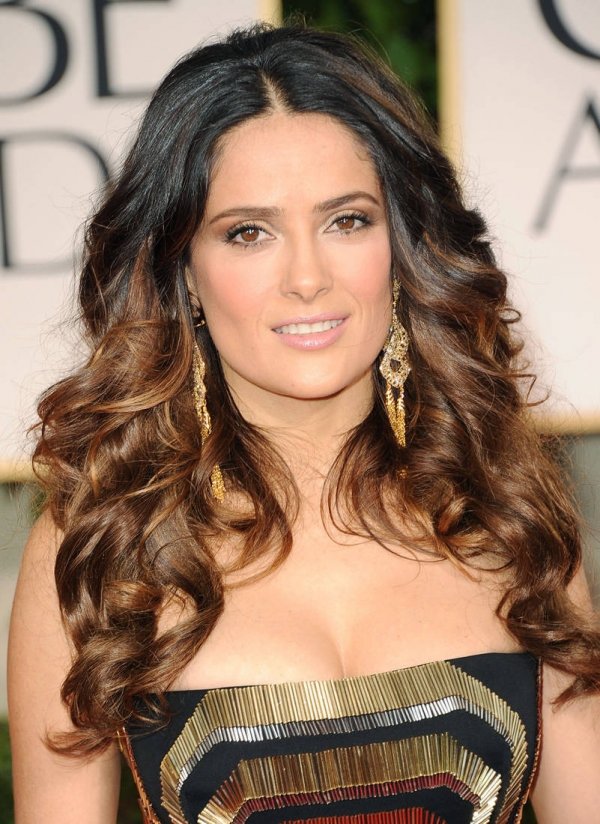 Not many women would sacrifice their beauty to take on a role like Frida Kahlo. She grew Frida's iconic unibrow and put on facial hair to embody the famous painter. She shows the pain and torment that came along with Frida's past and how she turned her pain into beautiful artwork. 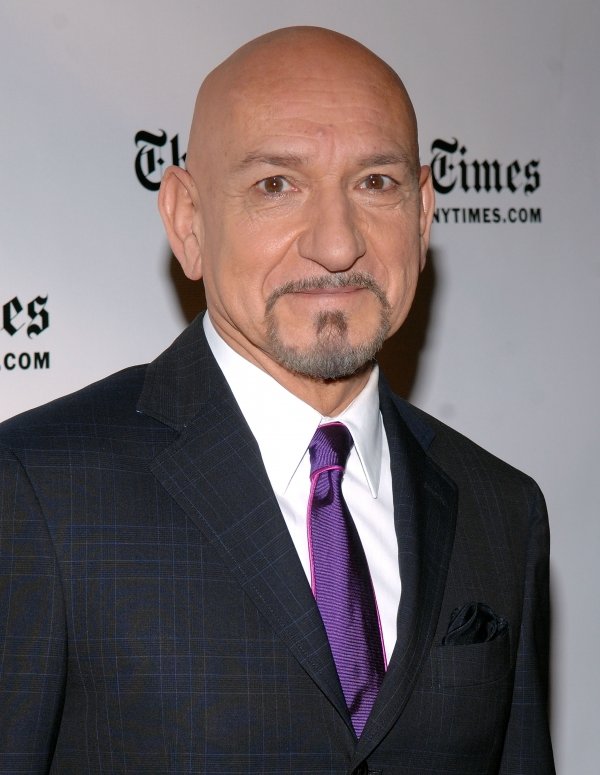 Not many people thought that a British man (although of mixed English/Indian parentage) could embody the Indian leader and freedom fighter, but Sir Ben Kinglsey proved them wrong. He lost tons of weight to get down to Gandhi's size and perfected his Indian accent. 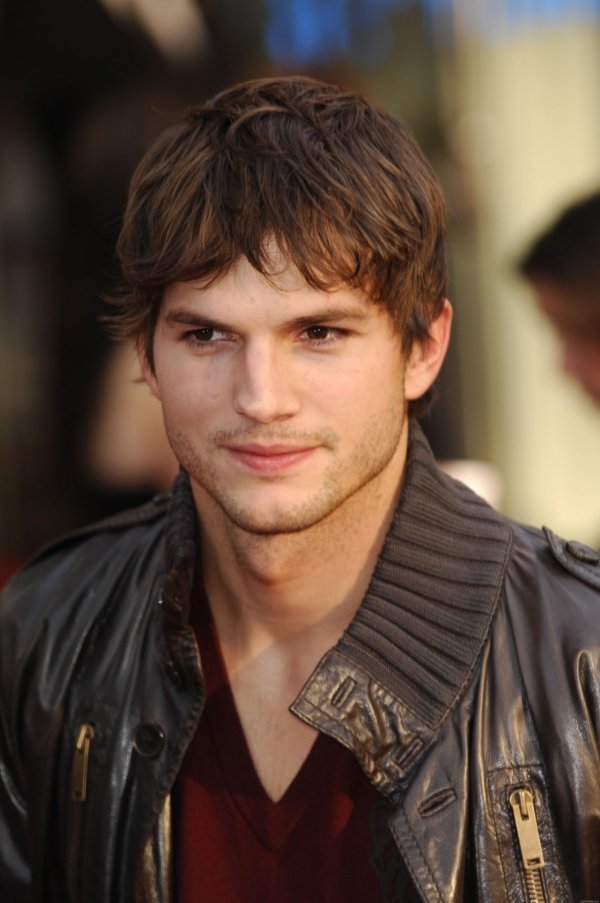 For the longest time, when I saw Ashton Kutcher I could only see him as Kelso from That 70s Show. But I have to say that he was perfect at Steve Jobs. The thing I love about his role as Jobs is that it brought out a lot in Kutcher himself. He started talking less about his personal life and wanted to inspire others with his comments. He dove into the life to Steve Jobs and realized the qualities it takes to be such an extraordinary man like him. 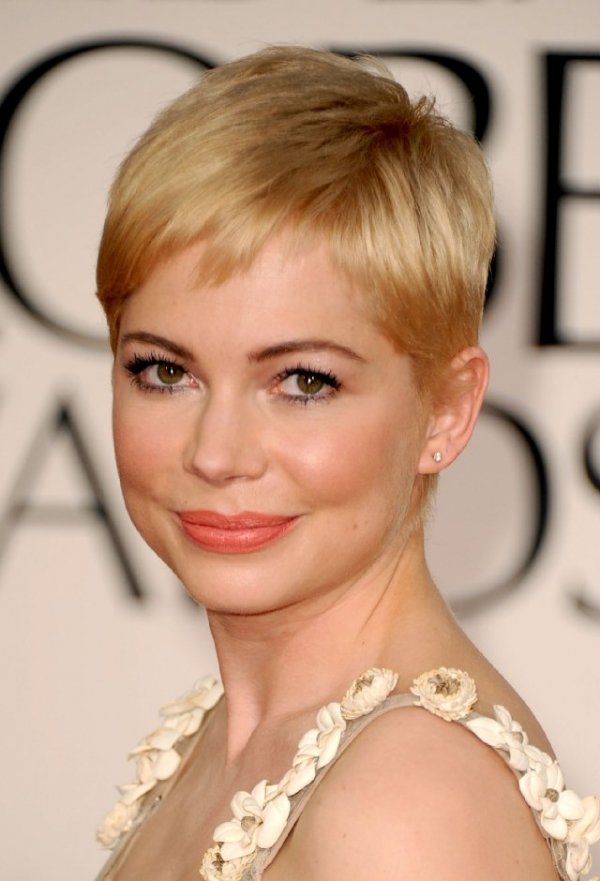 When people put a picture of Michelle Williams in My Week With Marilyn next to Marilyn Monroe, I can't tell which one is which. Michelle not only perfectly nailed Monroe's look, she perfected the voice, actions, mannerisms, and full-on sex appeal. This role was a huge one for Michelle and not only showed her acting ability, but her confidence in taking on such an iconic role. 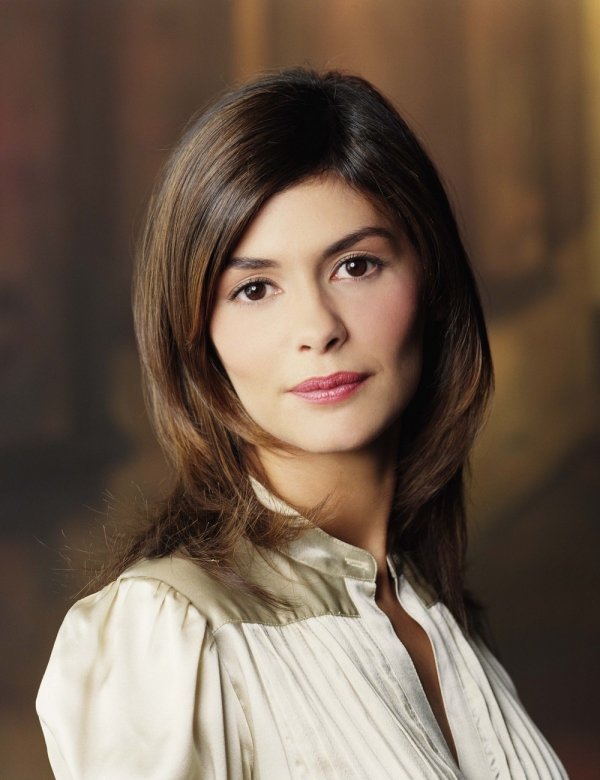 Coco Chanel had somewhat of a mysterious beginning that not many people know about. They know and love the famous Chanel. But Audrey Tautou does an incredible performance as Chanel from her humble beginnings and how that shaped her into the famous Chanel we all hear about. 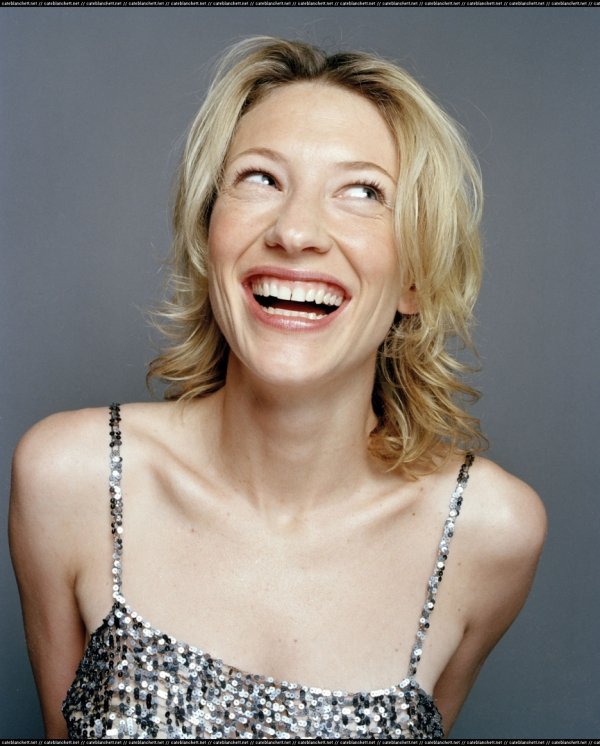 Cate Blanchett has always been called one of the most incredible actresses of our time, and her role as Bob Dylan in I'm Not There is just further proof of her incredible skills. A tall blonde actress playing a dark haired rock singer of the 60s? Whoever did the casting for this movie had quite an imaginative mind.

It takes a certain level of talent to become an entirely new person that has already lived. These celebrities have proved themselves to be incredible actors who have that talent. What did you think about these celebrities who played historical figures? What are some other great historical roles that actors did an incredible job of? Do you like historical movies?