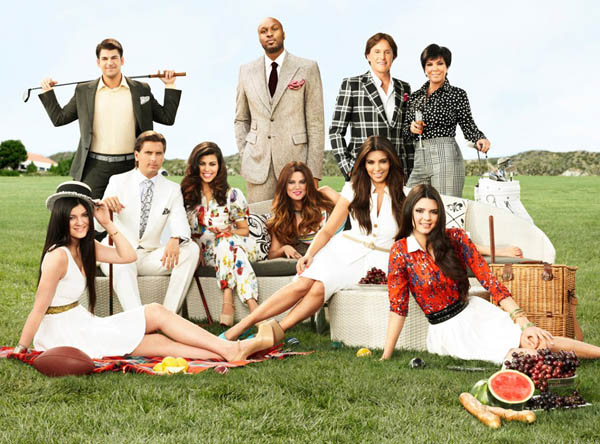 Technically it could be said that Kim Kardashian was famous for her leaked sex tape with R&B artist Ray J and her step-father Bruce Jenner was famous for being an Olympian, but their fame really hit its peak with their reality show. The rest of the family were nobodies until Keeping Up With the Kardashians premiered. Why this family is famous and why people watch them on TV, I'll never understand. Whether I agree with it or not, this is definitely a family of celebrities created by reality TV.

2. The Cast of the Jersey Shore 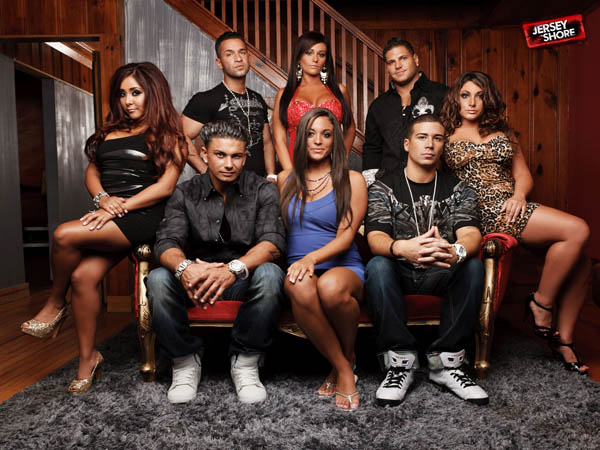 I can gladly say that I've never watched a full episode of The Jersey Shore. I did see the majority of one episode against my will and I was confused as to how people watch it, but to each his own. It cannot be denied that the cast of the show, especially Snooki and The Situation, were launched into stardom while being on this show. The entire cast has gone on to different ventures, but their main claim to fame is that they were on The Jersey Shore. 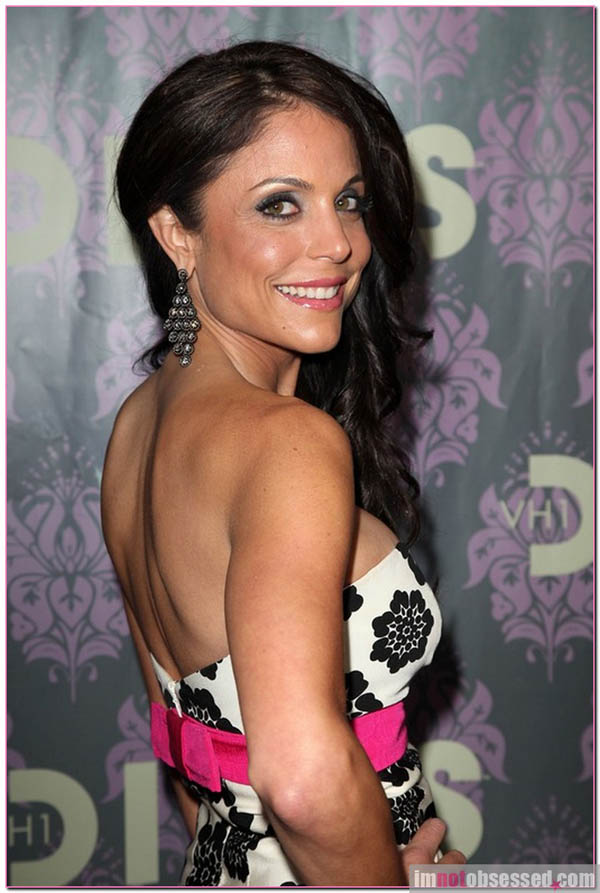 Finally a celebrity from a reality show that I watch! I haven't seen every episode of The Real Housewives of New York, but I've seen a lot of episodes and grew to love Bethenny Frankel. While she was a business woman who was successful on her own, she didn't reach celebrity status until being on the show. She was definitely one of the woman whose life was filled with drama and people loved to watch her be mean and sarcastic to the other woman on the show. Since being on Housewives she's had two of her own reality shows along with a whole line of Skinny Girl products.

I never got into The Hills and I honestly didn't think that the people in the show would reach any kind of fame or notable success. Yet, years later there are a few we still talk about. Lauren Conrad, or LC as fans of The Hills remember her, has become very well-known and famous in her own right. Of course it doesn't matter how many clothing lines or books she comes out with, she will always be known as the girl from The Hills. 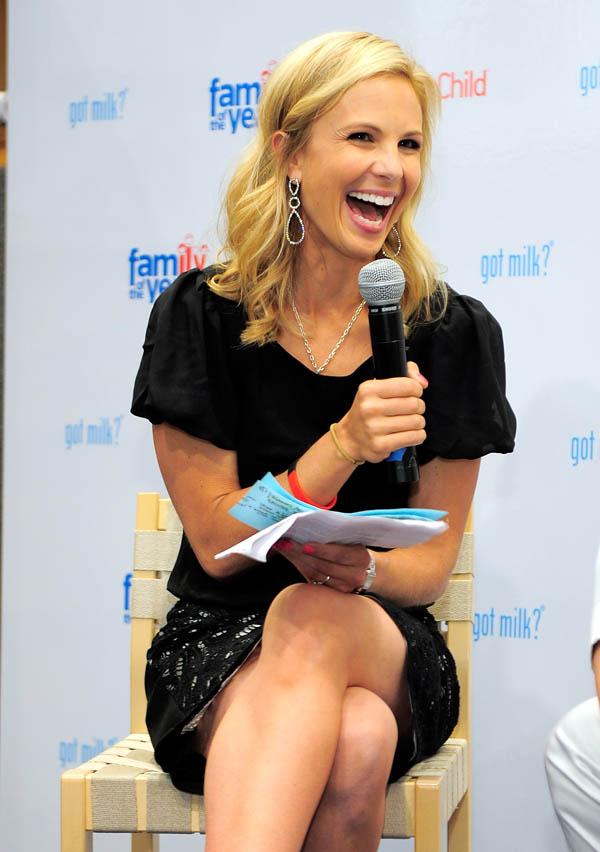 I had absolutely no recollection of Elisabeth Hasselbeck being on Survivor. She has now been a host on The View for quite a few years. She's probably one of the only people that has been able to break away from a reality show being her claim to fame. She also went on to marry a football player which probably helped because she was able to change her last name. Well, good for her! I'm assuming it's not an easy feat to break away from reality TV. 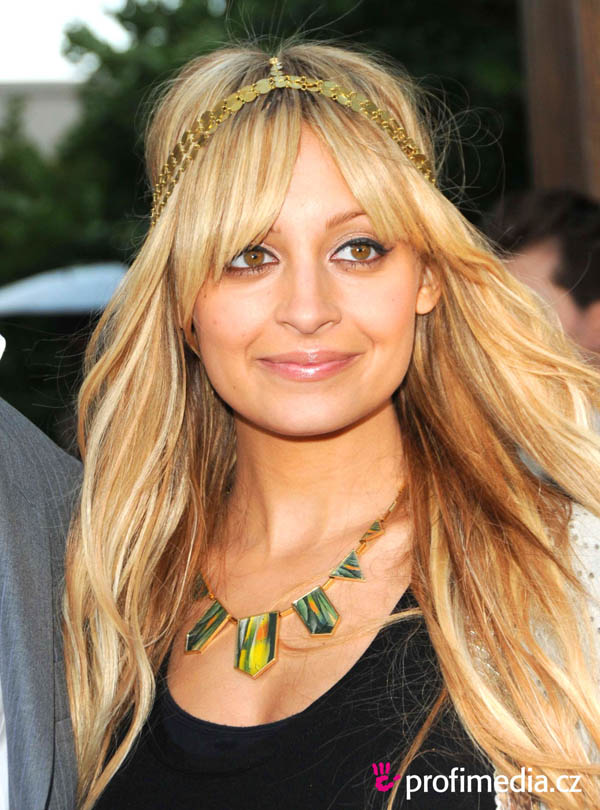 I actually completely forgot that Nicole Richie was on The Simple Life with Paris Hilton. When they were both famous, for being the daughters of celebrities, I always said that Nicole Richie was my favorite of the two. I never understood why watching them be spoiled and, well let's face it, dumb was fun. Nicole Richie went on to having her own collection of handbags and a jewelry line. She is also married to long term boyfriend Joel Madden and has two children. I stand by the fact that she was always my favorite. 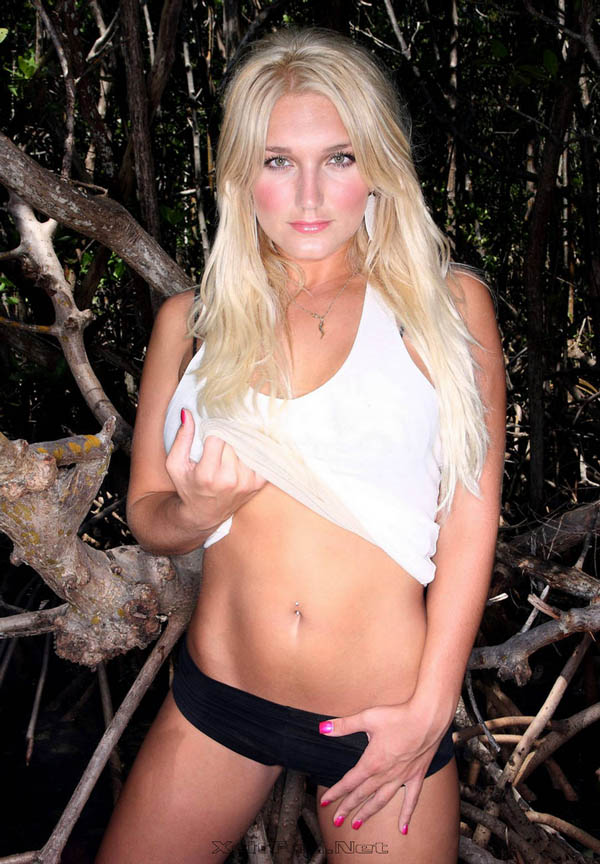 I guess it could be said that Brooke Hogan became famous due to the fact that she is wrestler Hulk Hogan's daughter. While this may be true, she didn't really rise to fame until being on the show Hogan Knows Best with the rest of her family. For some reason Brooke stood out as the person I really tuned in to watch on that show. Not only that, but she also tried her hand at a music career and came out with the song About Us which I sheepishly admit to having had on my iPod. Her music career flopped and so did the show and yet people still talk about her.

Unfortunately, it's quite normal for people to gain celebrity from being on reality shows these days. I don't think a lot of these people deserve the fame they receive, but they get it either way. Who is your favorite celebrity from a reality TV show? Can you think of any I missed?