Everyone loves great science fiction villains, and the ones that appear on this list are among the best. They're deliciously evil and often a bit sick, satisfying your craving for eerie characters whom you'll love to hate. There are hundreds of science fiction villains out there, but these ones really take the cake for the best of the best!

2. The Daleks, Doctor Who 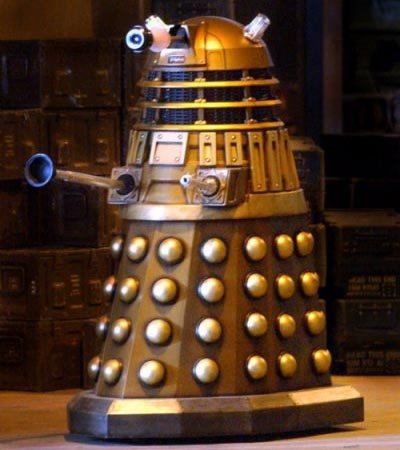 If you're a total Doctor Who nut (or Whovian) like I am, you'll know what I'm talking about! The Daleks are emotionless and brutal in their treatment towards others, and just hearing their voices is enough to send chills down many people's spine. While they have gotten significantly scarier over the course of the new series, The Daleks from the original Doctor Who really have the right amount of evil. 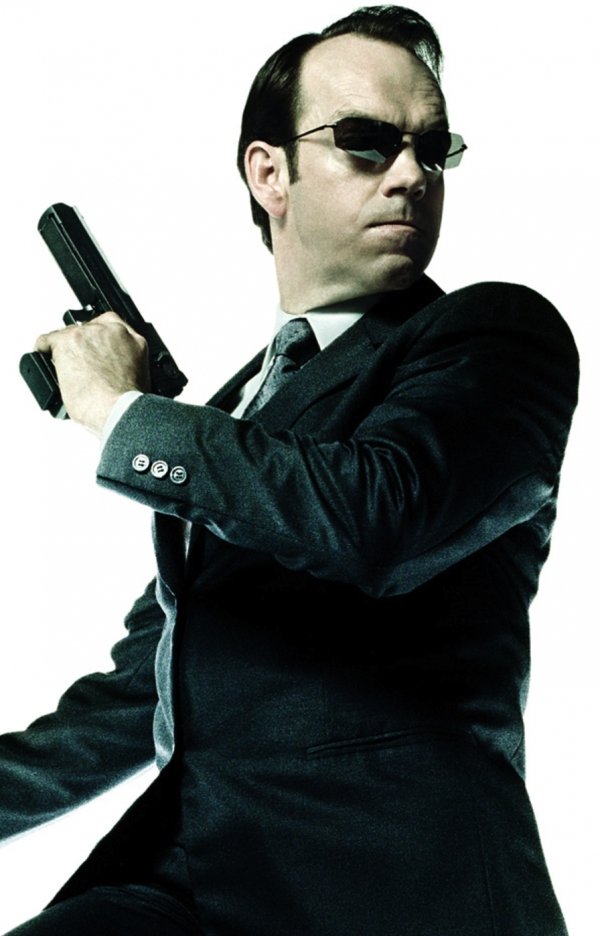 If the fact that Agent Smith is played by Hugo Weaving is not enough to spark your interest, then how about knowing that he was voted #84 in the Greatest Movie Characters of All Time by Empire Magazine? Agent Smith is the ruthless AI program sent to keep order within The Matrix. Dressed in a suit and dark sunglasses, he is instantly recognisable. 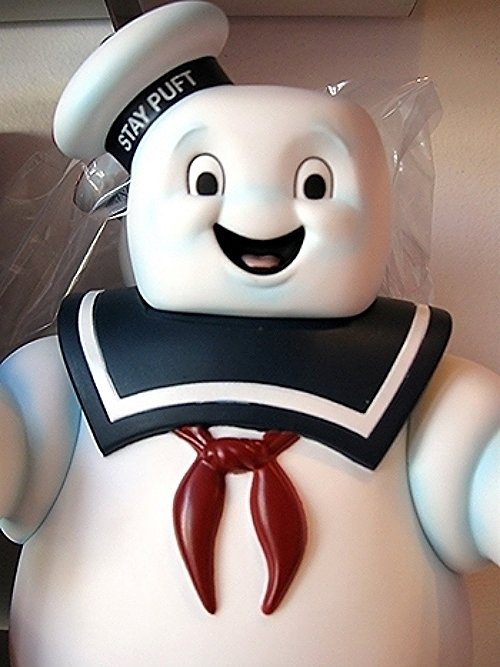 Stay Puft the Marshmallow Man is a ball of sickly sweet, demonic evil. Stay Puft is thought to be one of the most recognisable aspects of the Ghostbusters franchise, and is often used on most of their merchandise. The innocent, charming smile on the face of Stay Puft instills all kinds of horror in those who watch the Ghostbusters movie, and that is what makes a great sci fi villain. 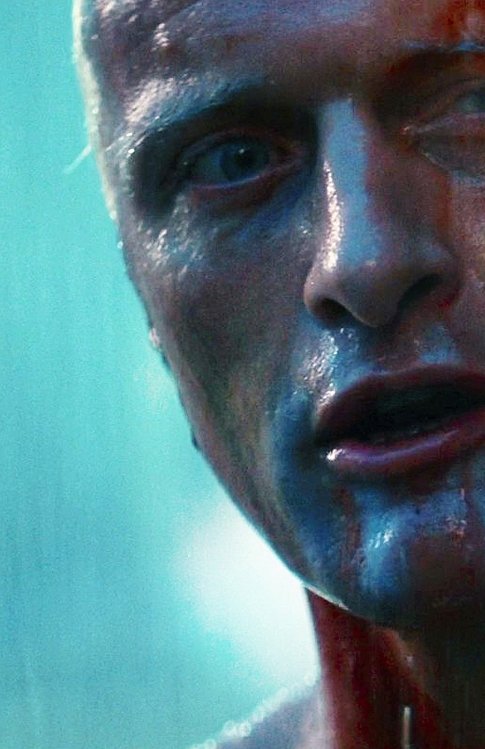 Roy Batty, played by Rutger Hauer in the famous science fiction movie Blade Runner, is smart, fast and scarily good at fighting. He has trouble understanding and recognising emotions, which makes those who watch this movie sympathise with him, as well as enjoying his evil ways. He spends a lot of his time questioning what makes a human, and this is a really endearing aspect to this wonderful villain.

6. The Hitchhiker, the Twilight Zone 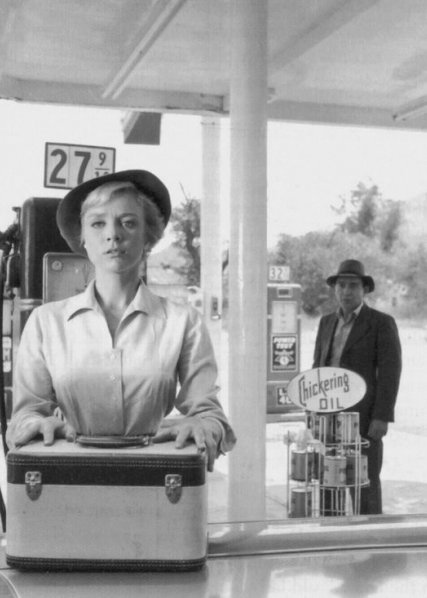 It's really interesting seeing how little the character of The Hitchhiker in The Twilight Zone episode of the same name needs to say to be so recognisably creepy. The Hitchhiker appears on the side of the road while Nan Adams is driving her car on vacation. She ignores him, but he continues to appear, beckoning Nan into what she believes to be terrible danger.

The Pale Man must take the cake for the most terrifying character on this list. A tall, sickly, human-like creature, sitting in front of a feast but not eating a thing. The only thing that appears on The Pale Man's plate are his own two eyes, which he picks up and uses to see with. The Pale Man is a true embodiment of pure evil.

There are so many great science fiction villains, it was tremendously hard just picking seven! Science fiction is a really interesting genre of movies, TV shows and books, and to make the story good, there is always a wonderful villain. Who is your favourite sci fi villain?