The best political shows to be watching are the ones that give us an inside glimpse into government life. These glimpses can be dramatic or humorous, but they all make us view politicians and the government in a new way. You may not be the biggest fan of politicians, but you will be sure to love these great political shows. 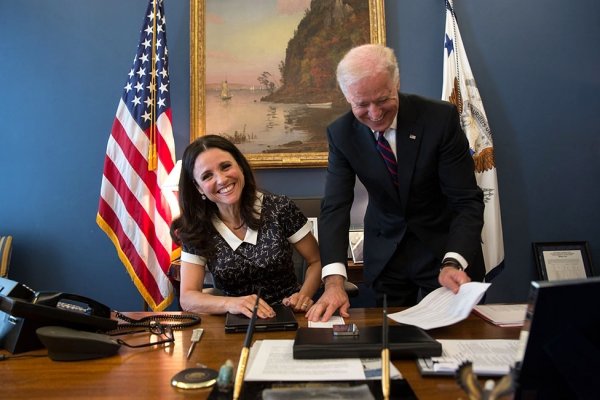 While most of the best political shows are serious dramas, Veep shows the comical side of politics. It follows Vice President Selina Myers as she deals with an office of loyal idiots and trying to get on the good side of the nation. The comebacks are fast and the insults are hilarious. It is a nice twist to take the fumbles of our government and put them in a hilarious show. 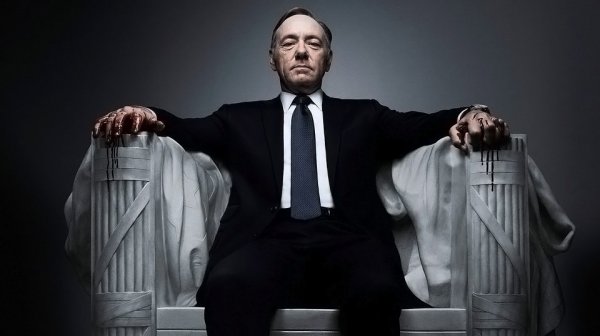 On the other hand, House of Cards shows the darker side of Washington and politics. It follows Senator Underwood, played by Kevin Spacey, as he takes revenge on the government that went back on promises they made to him. He and his wife are the ultimate power couple and will do anything to get their way. If you don't take my word for how great this show is, it has was nominated for 9 Emmys in 2013. 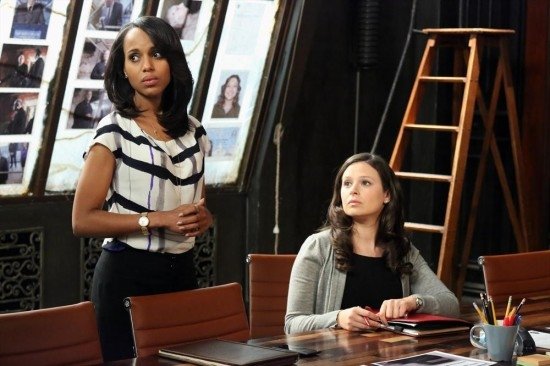 When a scandal breaks in D.C, politicians turn to Olivia Pope to solve them. Scandal might not be the most realistic political show, but it certainly is entertaining. The twists and turns will leave you on the edge of your seat. And you will be entirely envious of Olivia Pope's wardrobe. 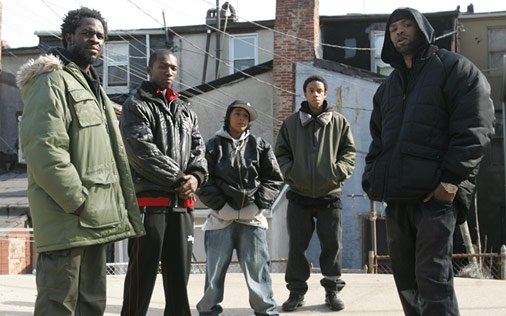 This show dealt with everything from drug rings to the media, but politics were never far from it all in The Wire. What is so unique about this show is that it gives a great contrast between the political upper class and the youth in a crime and drug-ridden neighborhood. It shows the politics that go into maintaining power and how those can be corrupt and the consequences of them. 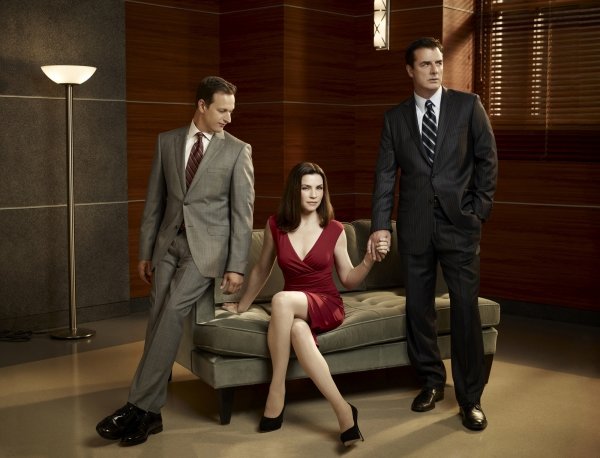 The thing about The Good Wife is that the overarching premise is not that uncommon. It follows Alicia Florrick as she returns to work as a litigator after her husband, a state attorney, is jailed for a sex and corruption scandal. She attempts to put her life back to pieces as she re-enters the world of politics, while trying to decide if she wants to remain "The Good Wife" to her husband. 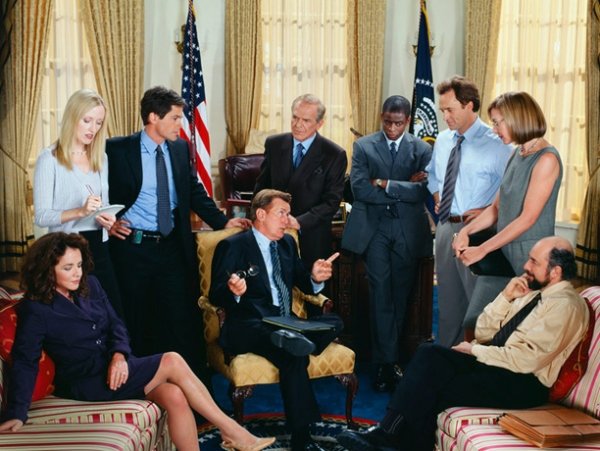 Aaron Sorkin is probably best known for The West Wing because it has been considered one of the best political dramas out there. It followed the administration behind fictional President Bartlet, played by Martin Sheen. Many claimed that it did a great job of portraying daily life in the White House and that it did what few shows other shows had - empathized with politicians. It also managed to weave current events into the storylines to give viewers a new perspective of the politics of events that affect our daily lives. 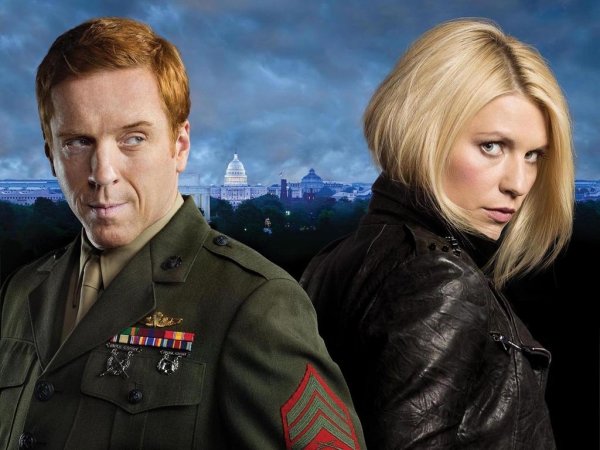 While it centers more on the CIA than the White House, it still portrays the way our government takes action against homeland security threats. There is still some intertwining with Brody's political career and interactions with the Vice President, but the real hype in this show is with Carrie as she tries to protect the United States.

Political shows are not for everyone, but for those who love to see the inner workings of the government, these shows are must-watch. What did you think of these great political shows? What are some other great shows about politics? Do you enjoy political shows or do you like watching something more light-hearted?