If you have Netflix, you know that there are plenty of shows to marathon watch and I am pretty sure we have all done it. Sure, marathoning through seven seasons of a certain show may not be the best use of our time, but a girl's gotta do what a girl's gotta do. Sometimes, that means turning off our brains and becoming completely obsessed in some random storyline. These are some of my favorite shows to marathon watch and a few that I am looking forward to marathoning next time my brain needs a break. 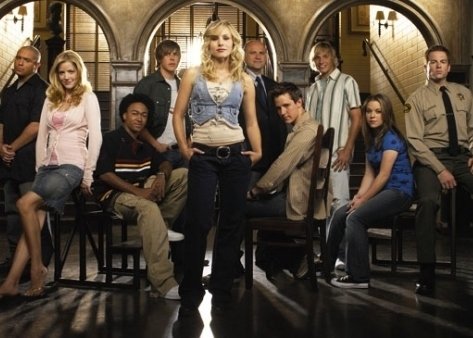 With the new movie out, there is no better time to catch-up with our second favorite messed-up small town in California. Neptune is a sunny town filled with shady people and Veronica Mars and her PI father are just the ones to take them down. The best part for those who have not yet watched this show is you will not have to wait seven years after season three's ridiculous cliff hanger. This one is definitely one of those great shows to marathon watch. 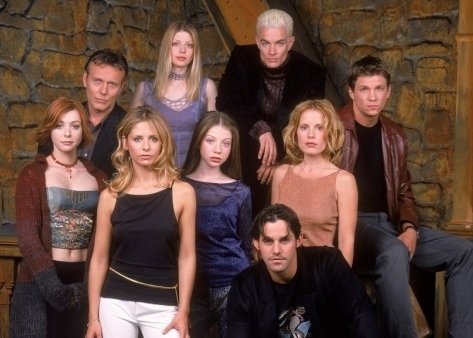 Notice how I said Neptune is California's second favorite messed up town? That is because Sunnydale is first on that list for sure. I mean, they have a hell mouth. Trump card. Be patient through the not-so-great season one and you will be rewarded with some great Joss Wheaton writing and a pretty fantastic storyline. Thanks Joss, you made a show that opened the floodgates for vampires in pop culture and made us fall head-over-heels for that witty banter you are known for. 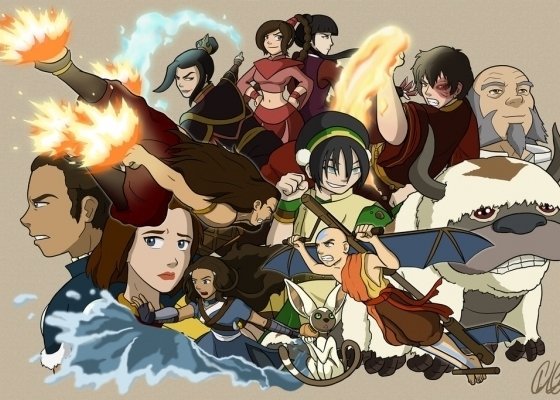 Yes, this is an animated show. No, it is not just for kids. The storyline here covers some pretty adult topics and will probably make you question where your morals stand just like it questioned all the characters. Unlike Veronica Mars, however, the last thing you want to do is watch the Avatar movie when this marathon is done. Seriously, worst movie ever. Thankfully, the movie does not move the storyline forward and you can remain blissfully unaware of M. Night's slow-motion train wreck that just plays on repeat for two hours. 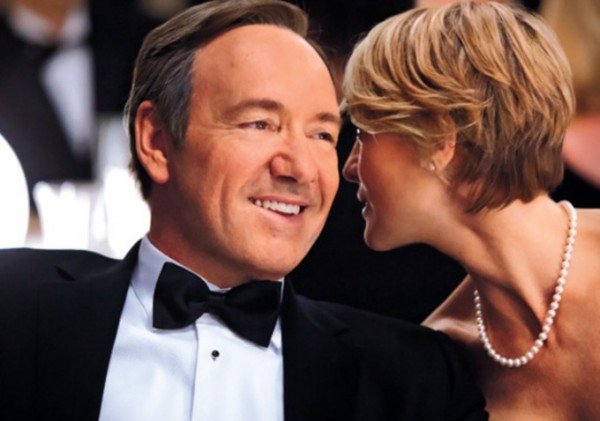 I am not a political drama kind of girl, but there are enough out there that this one needs to be on our list. If you have not heard, House of Cards is a pretty big deal. This one follows Francis Underwood (played by Kevin Spacey) as he navigates the political scene and "takes down" those who have wronged him. It is also a Netflix original series which means you can watch it on Netflix for free! 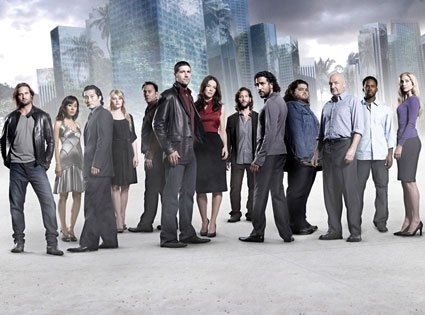 Confession time: I have still not watched the last season of Lost. I know, the entire internet has just simultaneously gasped in surprise and shame. If you are like me, just know that it is not too late. We can all marathon this and find out what the island is after all. If you are also like me and have no idea how it ends, good for you, we have remained spoiler free for four whole years. Yes, we definitely deserve to finally know what has happened to our favorite deserted-island-plane-crashers and those other guys. 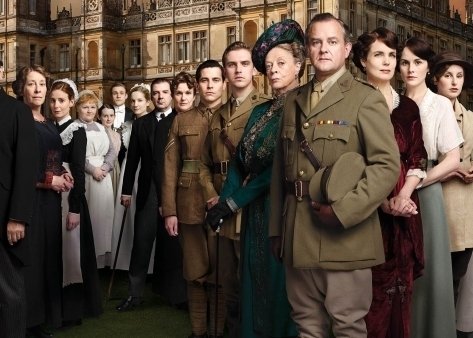 Oh my goodness, I love this show. The first time I fell for this one was when my husband was on a biz trip and I did my usual marathoning of a show while he was away. I seriously finished the whole first season in 24-hours. It is a fantastic show centered around a super wealthy family in the early 1900's. I know, that does not sound crazy interesting, but make it past episode three in season one and you will be hooked for good. Even better, episode three is based on a real event. Scandalous! 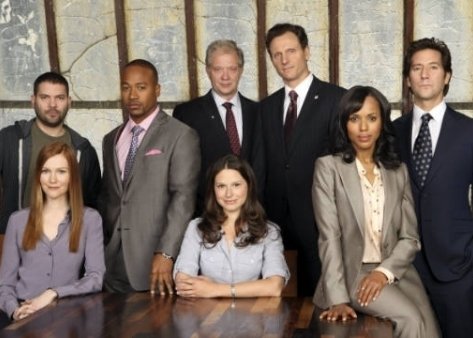 Now that we are on the subject of scandals, let's talk about tv's favorite drama, Scandal. This is one of those that is currently on my must-marathon list. Kerry Washington stars as Olivia Pope, a professional fixer for the rich and powerful. Just read the synopsis on IMDB and you are hooked. Ooohh, I cannot wait to start this one!

Castle, Firefly, Once Upon a Time, Community, and It's Always Sunny in Philadelphia are just a few others that you may enjoy if you liked any of these seven. Now, if we can just make some time to marathon them all! What have been some of your favorite shows to watch or marathon through?