There are awesome movie cars that anyone would love to sit behind the wheel of. Some could make you the fastest on the highway while others are just aesthetically pleasing. Whether or not you're a daredevil when driving, it would be a blast to ride around in one of these awesome movie cars. So buckle up and enjoy the ride!

This is one of the awesome movie cars that are irresistible. Anyone who's watched Back to the Future would love to travel in this special DeLorean. Not only can it drive through town, but through time as well. It's equipped with a flux capacitor that can take you whenever and wherever you want to go. When this baby hits 88, expect to have the ride of your life. Just be careful not to disrupt the space time continuum. 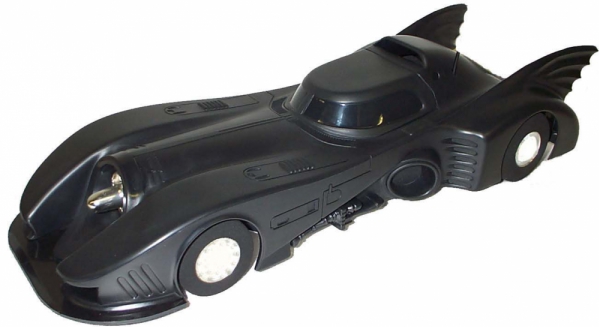 Nothing is more badass than the Batmobile. You could ride down the street in style and no one would mess with you. You'd get a free pass to do whatever you'd like. This car, which is clearly from the Batman series, would cause a plethora of jealousy from neighbors. Who wouldn't want a chance to drive that? 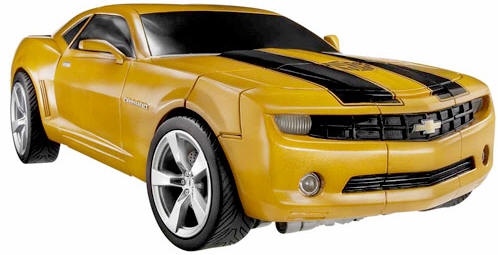 In the Transformers films, Bumblebee is a sweet car with awesome abilities. He's someone to talk to and someone that'll protect you if you're in danger. Having a car that doubles as a buddy would be beyond awesome. You'd never be lonely when driving down the street and you'd always feel safe. 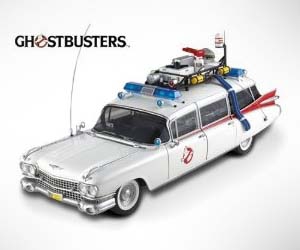 Who ya gonna call?! Just don't use your cell while you're driving this well-equipped car. It contains everything you need to keep ghosts at bay. Even if you don't use this car to go to your next job assignment, you can drive it all around. It'll catch the eyes of passersby. 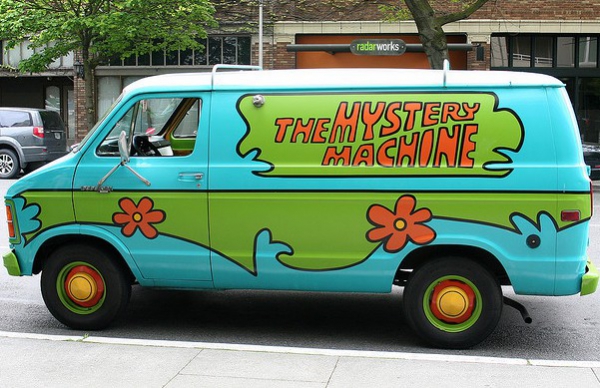 Who hasn't dreamed of becoming a detective? You'd get to go on all kinds of adventures, catch bad guys, and be praised for your hard work. The Mystery Machine from Scooby-Doo is stylish (for the eighties) and will catch the eye of anyone you pass. If you ever get a chance to sit in one of these, bring a dog along with you to make the experience similar to the film. Just don't forget to pack some Scooby Snacks.

Do you remember this old thing? This car can be seen in the Dukes of Hazard TV show and movie. It's good to race around in, as long as you keep your seat belt fastened. If you don't want to waste gas, channel your inner Jessica Simpson and flaunt yourself by sitting on the hood of the car. Your neighbors will appreciate the show.

Okay, this car wasn't actually Bueller's, but he acted like it was. It has an opened top and is a vivid shade of red. Be aware that it can handle some speed. Be cautious when behind the wheel, because it can be the fastest on the road. Just be careful not to dent it or, you know, push it through a wall of glass.

I hope you share my love of the cars listed above. Which one of these cars would you love to drive? Is there one I forgot to mention?

Love is love, which is why there are some amazing LGBT movies that are just as touching as any films containing straight couples. After all, it doesn't matter what gender