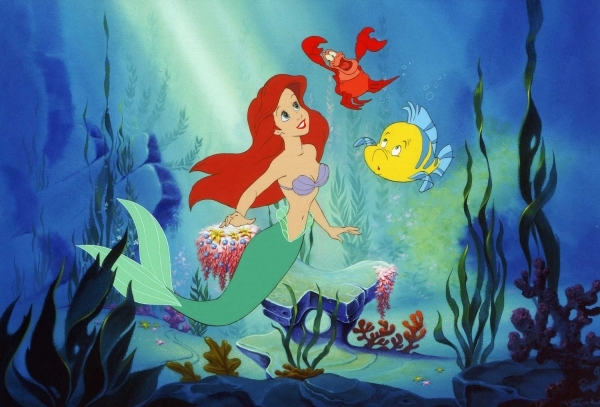 As a lover of The Little Mermaid, Princess Ariel definitely tops my list of Disney characters who should appear on Once Upon a Time. In a recent press conference, the creators finally confirmed her appearance; however, I want their commitment to be documented on paper as I have been anticipating her arrival since the very first season! I will cross my fingers that she will grace an episode (or ten) by the time the season premiere rolls around! 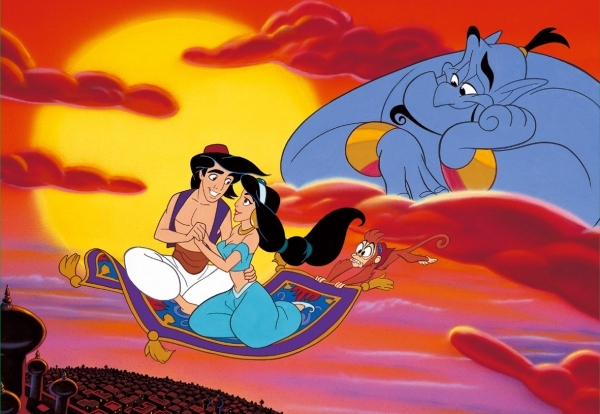 With the planned appearance of Genie on spin-off Once Upon a Time in Wonderland, I feel that it is about time that this marvelous princess shows up to shake things up! I think that Jasmine would be a great fit for either show. I feel that she could be portrayed as having a strong-willed nature that rivals that of the show's leading ladies.

3. Tiana the Princess & the Frog 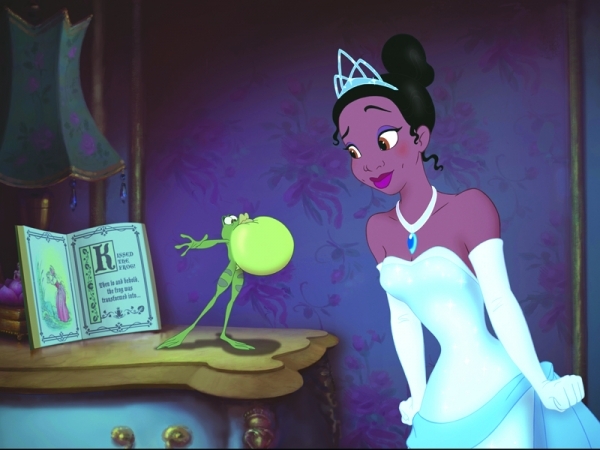 Tiana is one of the strongest female characters created by Disney. Never afraid of following her dreams, I would love to see how this show would interpret her character. Tiana could follow in the direction of Mulan in the sense that both women are brave and determined. 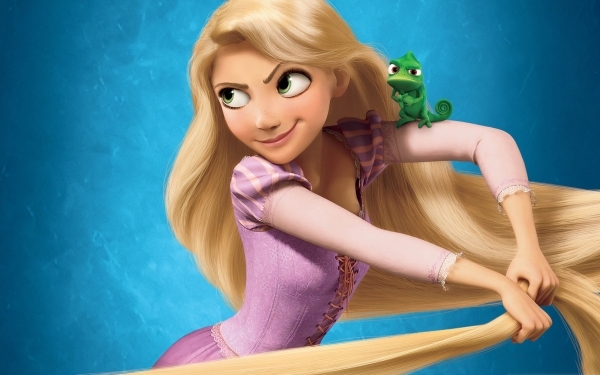 As one of Disney's most popular animated characters, I was not surprised to hear many fans agree with this sentiment. From her humorous nature and adventurous streak, what's not to love about this iconic character? Based on her heroic actions in Tangled, Rapunzel would certainly be a welcomed heroine in the fight between good and evil.

5. Merlin "the Sword in the Stone" 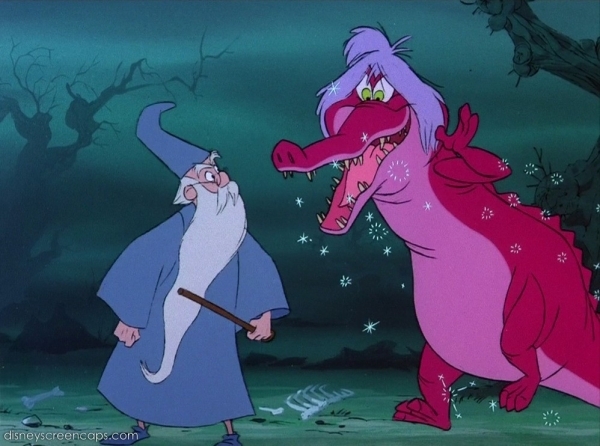 As a fan of the Medieval period, I would be incredibly intrigued by a depiction of the famous wizard Merlin. There are so many directions that the writers could go with this character that I feel are worth investing in. 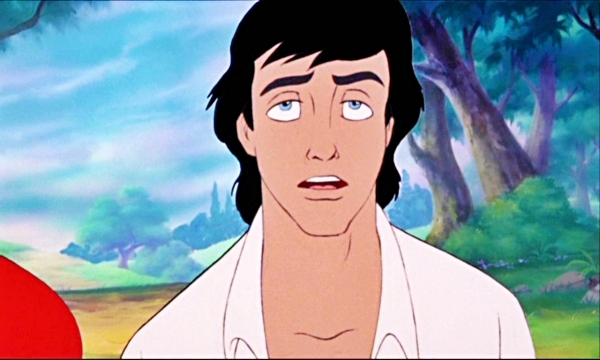 It goes without saying that Prince Eric from The Little Mermaid is one of my favorite princes of all time. One of my more selfish reasons for having him on the show includes providing more eye candy. Would it be weird to say that I had a crush on him when I was younger? 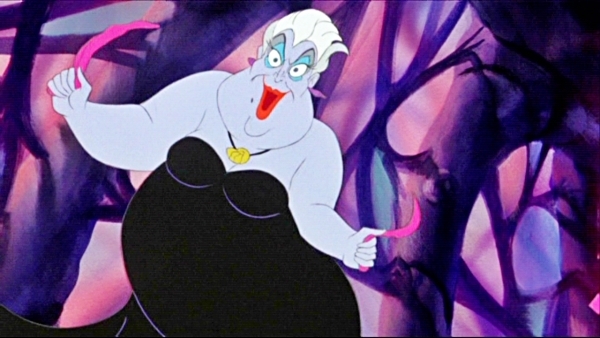 Conversely, I feel that Ursula would also be an excellent addition to the marvelous cast of villains. Admittedly, I've found myself sometimes being amazed by the brilliance of some of the show's top evil-doers; Regina's reign as the evil queen has actually been intriguing to follow. Ursula could definitely do some damage and cause the main characters to fall into disarray, instantly adding drama to the plot. 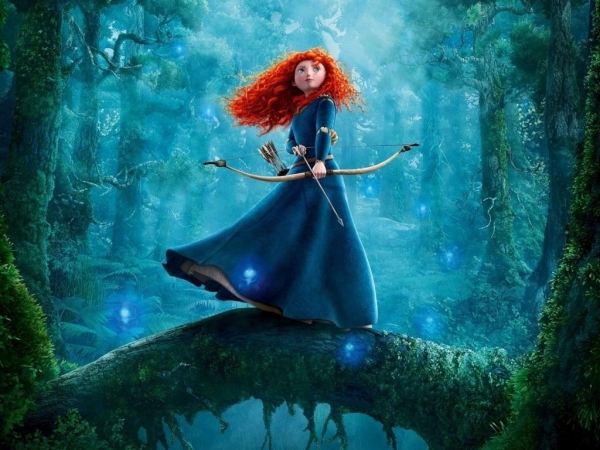 I've never seen "Brave" but from what I've heard from all of you amazing readers, Princess Merida would be a great comrade when it comes to fighting this war on magic! My friend has been hoping that the show would somehow feature this brave warrior in the near future; the title of her movie certainly says it all. 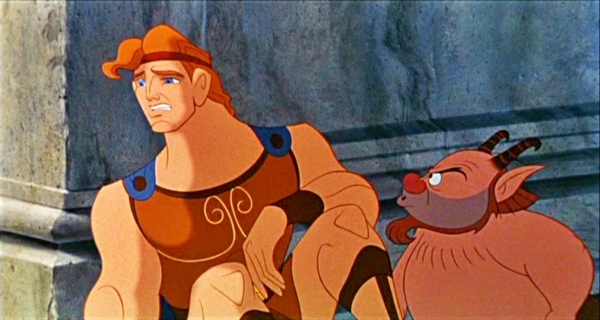 Lastly, the role of Hercules would be a great addition to the overall premise of "Once Upon a Time." He is one of the strongest most dependable characters in the world of Disney. This legend has always been one of my favorites; because of his down-to-earth nature, he is easy to relate to.

Ultimately, I know that I will continue watching this brilliant show regardless of whatever new characters they incorporate. What iconic Disney characters are you hoping to catch on ABC's Once Upon a Time? Were you surprised by the twists and turns of the second season?