Ah, if only we could go back in time and live the simple lives of watching our favorite 90's television shows. Well, several of them have played on a continuous re-run for years since the show ended, but TV back then really was more wholesome. Whether it was a family-oriented show, a show revolving around couples, or a group of, ahem, friends, these shows really warmed our hearts. Check out this list of 90's television shows we still can't get over. 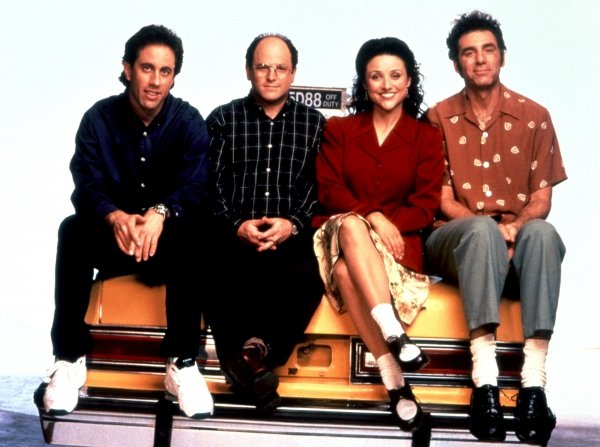 This has to be number one of the 90's television shows that will forever remain in our hearts and minds. Running for 9 seasons, this show is such a huge part of modern American culture and has really paved the way for so many of the subsequent television sitcoms. The circumstances that the characters found themselves in were absolutely hysterical, and the group dynamic between the four is unparalleled. 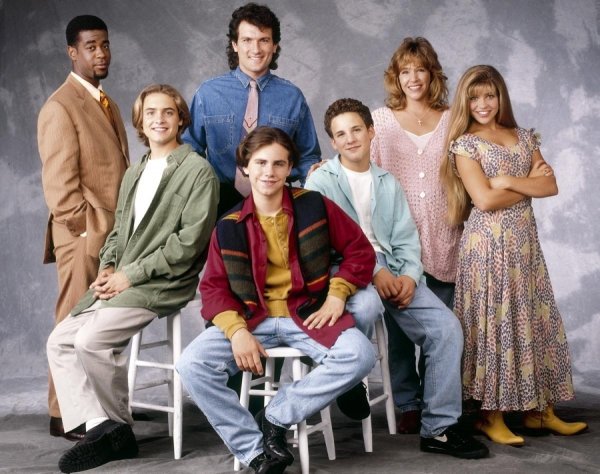 We laughed with them, we cried with them, we learned some of the most valuable life lessons with Cory, Topanga, Shawn, and gang. You can't forget Mr. Feeny and his brilliant wisdom that when taken a closer look at now, you'll realize how much his quotes may have passed you by as a kid. Watching Boy Meets World now means a lot more than it did when you were younger. 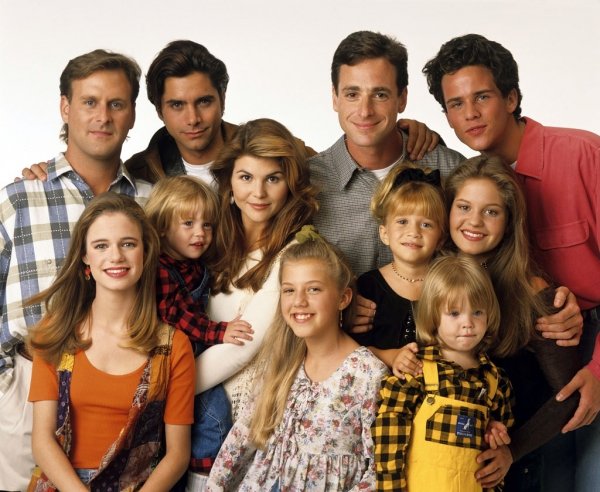 Sure it had its super-corny moments when the kids or Danny, Jesse, or Joey would have a breakthrough and the sappy music played in the background, but this show was addicting. We grew up with the kids and watched the men totally transform and move from relationship, to marriage, to new lives (except poor Joey).

If only we all had that core group of friends we could always depend on to meet at the coffee shop and hang out at each other's apartments day in and day out. Friends was hysterical, heartwarming, and taught us a lot about life and relationships.

5. Saved by the Bell 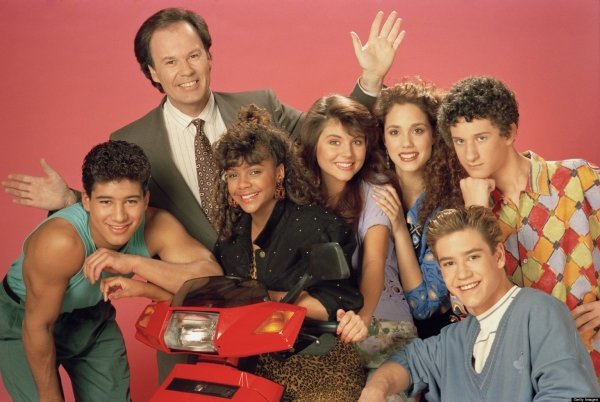 Raise your hand if you watch Saved by the Bell early in the morning before going to school. Now raise your hand if you had a huge crush on Zack or Slater. Saved by the Bell was such a fun and quirky TV show, and we only wish we looked that good or had that much fun in high school. Things got a little interesting when the show decided to air 'The College Years', but we'd prefer to stick to vintage 'Bell' and swoon at Zack Morris speaking into our eyes, the camera, we mean. 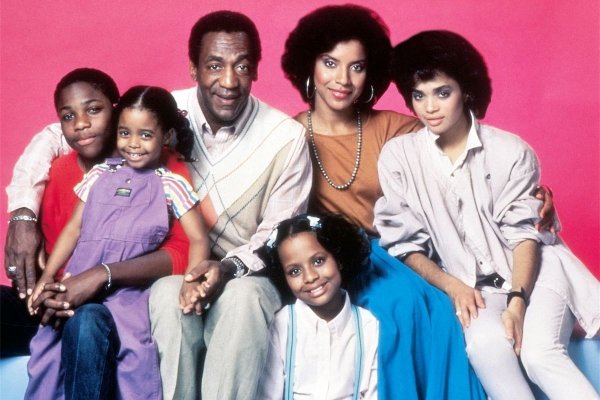 The Huckstables embodied the most wholesome "together" family that we all secretly wish we had. They were smart, driven, and loved each other deeply. What happened to television like this?

Chances are you know all of the words to the theme song or you at least pretend that you do. Who can forget the wild antics of Will or his wacky cousin Carlton. Still one of my favorite moments is the "Apache (Jump On It)" dance sequence with the two of them.

While each of these shows are specifically sitcoms, I personally think they're some of the best of their breed. Nothing was better than coming home after school and settling in to a new life lesson with these shows' fun and interesting characters. Do you have a favorite television show from the 90's that isn't on this list? We're sure there's plenty more and would love to hear them!