Before I get started, I have to say that my idea of a really romantic movie is different from most people's definitions, mainly because I consider romantic comedies to be a little different than flat out romantic movies. I also have to cop to it and say a lot of classic romances aren't in here, but that's because I'm greedy and I'm using them somewhere else, so never fear! Hopefully, though, you'll like my opinion of 9 of the most romantic movies I've ever seen. 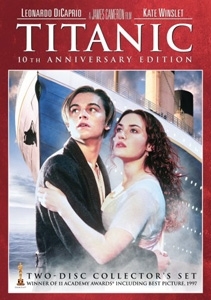 Price: $33.33 at amazon.com
I actually avoided seeing this movie when it initially came out, because it saturated everything. It was only a few years ago that I actually sat down and watched it and figured out what all the fuss was about. It's decadent and dramatic and tragic, everything a good love story should be. Plus I adore Kate Winslet, and man but Leo was so pretty back in the day. 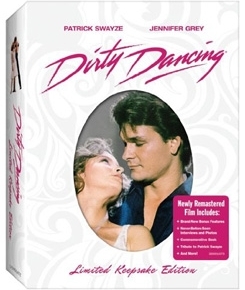 Price: $22.49 at amazon.com
I've loved this movie since I was a little girl. My parents had it on VHS, and the soundtrack on vinyl. I watched it whenever I was bored, or wanted to moon about the latest boy I was crushing on, imagining myself as Baby and the crush du jour as Patrick Swayze. I can still watch it over and over though it always makes me miss Jennifer Grey's nose. 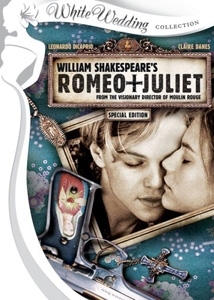 Price: $12.49 at amazon.com
Omg. I love this movie so much. I saw it on opening night and fell in love with it. I love the soundtracks, I love the actors, I love the modern twist. I love the original as well, and as an English major, I once did a project where I compared the two, just as an excuse to watch them again. It, too, is appropriately decadent and tragic, and Baz is just a genius. 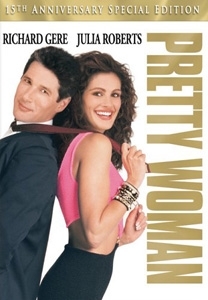 Price: $13.49 at amazon.com
I would classify this as a romantic comedy, except for the technicality that it's a modern day take on Cinderella, kind of, which is most definitely not comedic. I love Julia Roberts in this movie. I love the silly romantic message. I love every single scene. I love the love, yo.

5. Beauty and the Beast 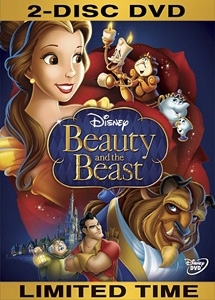 Price: $11.99 at amazon.com
This is my favorite Disney movie ever so much so that I even have the Belle barbie. Actually, I have several versions of them. I used to listen to the soundtrack endlessly. I couldn't decide whether I wanted to put this on here, or Aladdin, but I decided on this because it has more decadence and tragedy. 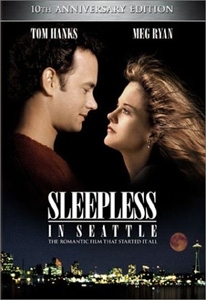 Price: $8.49 at amazon.com
This, too, could be classified as a romantic comedy, but considering the elements of the plot, I think it's more romantic than comedic. I mean, Tom Hanks loses his wife! Plus the ending is far more ambiguous than most romantic comedies. Yes, they end up walking away together but what happens next? I've often thought a sequel could be kind of awesome. 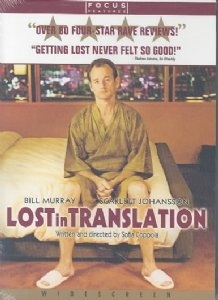 Price: $6.49 at amazon.com
This movie made me and the rest of the world fall in love with Scarlett Johansson, but it was really Bill Murray's turn and character that made me put this movie on the list. I'm of the Family Guy philosophy; I bet whatever he whispered in her ear there at the end was the perfect thing. The absolute perfect thing. 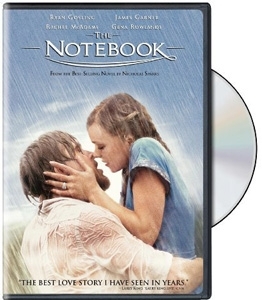 Price: $8.99 at amazon.com
This movie is both tragic and uplifting. I can hardly watch it anymore, it makes me cry so hard. At the same time, however, it's a testament to the way true love can last. I'm generally terribly cynical, but not, funnily enough, about love and this movie, as well as the book, validated my beliefs about that. Man, I wish Rachel McAdams and Ryan Gosling would get back together.

I think romantic movies are intensely personal. By that I mean that every individual will find different movies hopelessly romantic. So tell me, what movies just kill you with their romance vibes?