As I've mentioned before, I'm a big fan of silent movies. It may be nearly 100 years since the silent movie era, but we still watch them. I wonder, though, how many of today's stars will be remembered a century from now? So, for those of you who've yet to check out the genre, here are some of the most memorable stars of silent movies, along with some suggestions from their works. 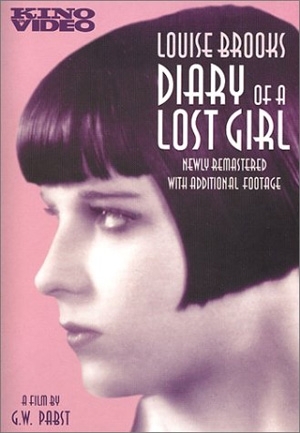 Brooks was most famous for her iconic bobbed haircut, and her performance as the delightful but doomed Lulu in Pandora's Box'. She really is mesmerising on screen, so do watch some of her performances and don't miss her as Lulu. 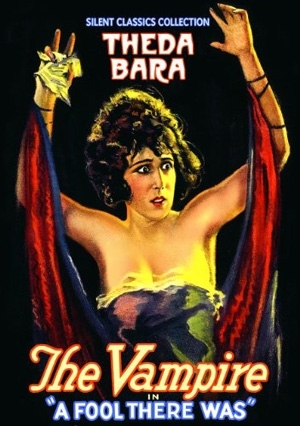 Theda Bara was known as the Vamp', and was a huge star in the 1910s. Her image was that of an exotic temptress, as can be seen from the many stills of her. Sadly, the majority of her films have not survived, although with lost film prints still turning up, some may yet be rediscovered. 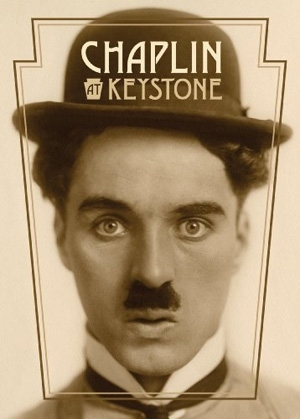 Chaplin really needs no introduction, but it would be impossible not to include him in a list of memorable silent movie stars. If you are more familiar with his later movies such as The Gold Rush' and Modern Times', then I suggest watching some of the many earlier shorts he made for other studios before he formed United Artists. 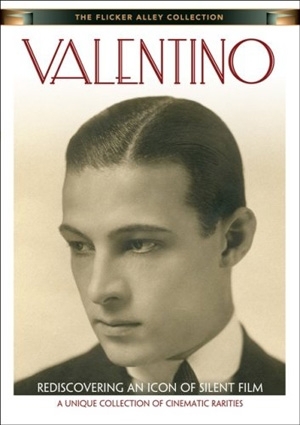 Rudolph Valentino has assumed a semi-mythical status for the reports of hysteria and suicides after his early death at just 31. His life was no less sensational than his death, including a bigamous marriage. But has anyone actually seen any of his films? Like many actors, the myth has become greater than their work. 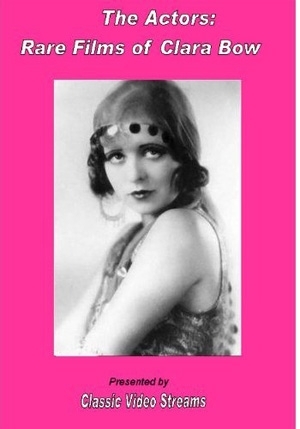 Bow was known as the It Girl', and epitomised the carefree flapper of the 1920s. Again, she is probably famous even among people who have never seen her films. Yet Bow was acknowledged by her peers, including Louise Brooks, for her screen presence and acting ability. 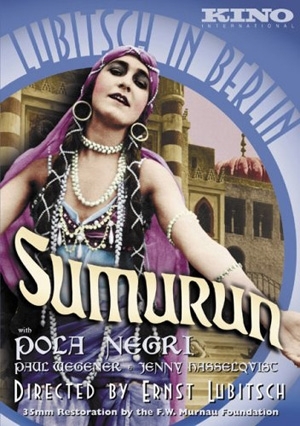 Negri began her career in her native Poland, moving on to Germany and finally to Hollywood. She became famous for her femme fatale and tragic roles, as well as her private life (including her dramatic scenes at Valentino's funeral). It certainly wasn't her only affair, but she should be better known for her considerable body of work. 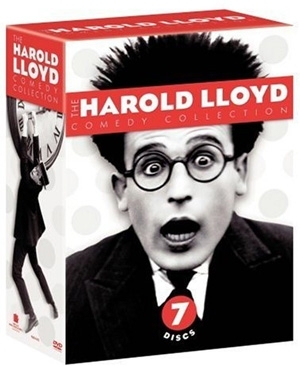 Today, Lloyd probably is considered secondary to Chaplin. That doesn't mean that his work should be seen as less worthy (although Chaplin is of course the king of silents). Check out Lloyd's work and you'll see that at times, despite his shy image, his characters could actually be quite mischievous. 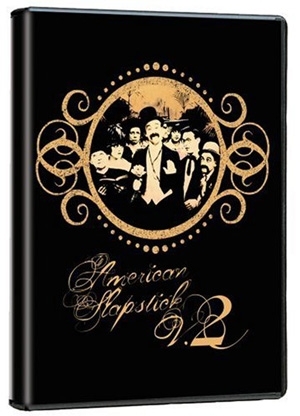 Perhaps one of the lesser known silent movie actresses nowadays, Daniels actually appeared in over 200 films. After the silent era ended, she went on to perform in several musicals.

Do you ever watch silent movies, or do you think that they are something that belongs to the past?

Love is love, which is why there are some amazing LGBT movies that are just as touching as any films containing straight couples. After all, it doesn't matter what gender