It's no secret that I love to read. On occasion, I also enjoy watching movies made out of the books I like sometimes, but not always. I also hate it more than anything when a movie doesn't stay true to the story as much as it possibly can. All the same, there are still some novels and stories I wish would be made into films. Here's my list of 8 books that might make great movies. You've probably seen some of these titles on my book lists before they're my favorites, I can't help it! 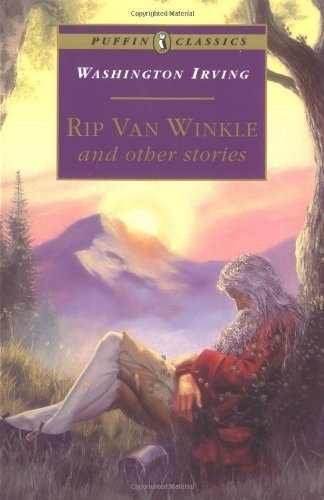 Price: $5.99 at amazon.com
I love The Legend of Sleepy Hollow. The only really good representation of it I've ever seen was actually a tiny, hour long Disney movie, created for Halloween back in the late 1980s or early 1990s. Johnny Depp is great, but he's no Ichabod, you know? The point is, Washington Irving is awesome, and I'd love to see this literal sleeper tale turned into a movie maybe even with a modern, updated twist.

2. The Temple of My Familiar by Alice Walker 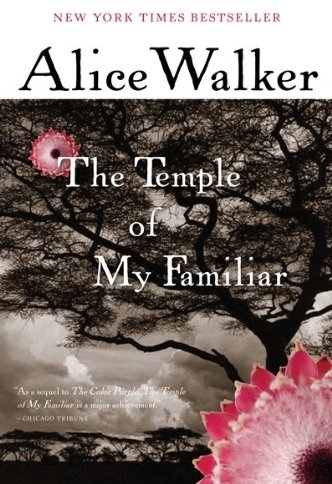 Price: $11.21 at amazon.com
Alice Walker is one of my favorite writers ever. The Color Purple, the film, was maybe the best translation from book to movie that I've ever watched. I'd love to see The Temple of My Familiar, which is chock full of characters from The Color Purple and characters related to all the old favorites, turned into a movie. With the right touch, I think it could be spectacular. 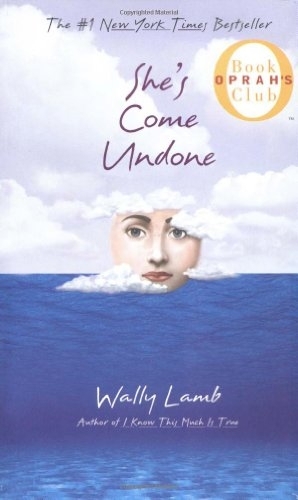 Price: $7.99 at amazon.com
I cannot ever say enough good things about this book. It is hand's down one of my favorites. I think the right director could make Dolores Price's tragic, comic, whimsical life story really shine on the big screen. I think, in fact, that it could be a revolutionary film and what I wouldn't give to be in on the screenwriting and casting processes. 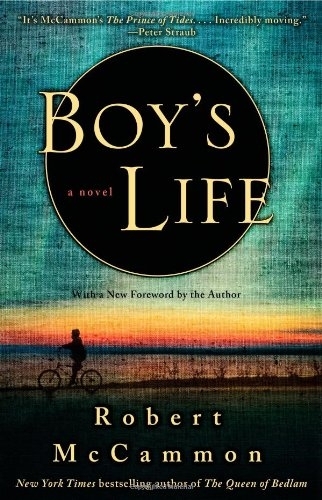 Price: $11.56 at amazon.com
This book could make the most magical movie ever. There are so many scenes that would look fantastic on screen. It would be the kind of movies that both children and adults fall in love with if you've read it, or plan to, it will be easy to see why. This practically begs to be brought to life on screen, and again, what I wouldn't give to be in on it. 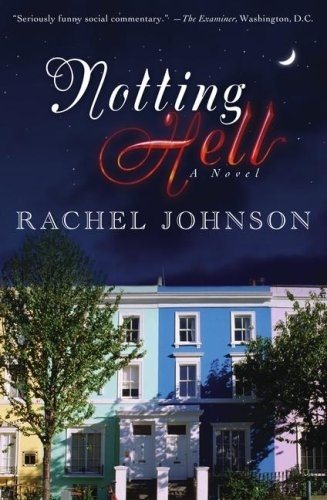 Price: $3.11 at amazon.com
This book is too funny not to make a good movie. In the vein of Bridget Jones and Desperate Housewives, I think it would be a total hit. Yeah, it would likely be a chick flick, but I'm a chick, so that's fine with me. This would be hilarious, especially if they chose actresses who are familiar with the Notting Hill, communal garden lifestyle.

6. Bag of Bones by Stephen King 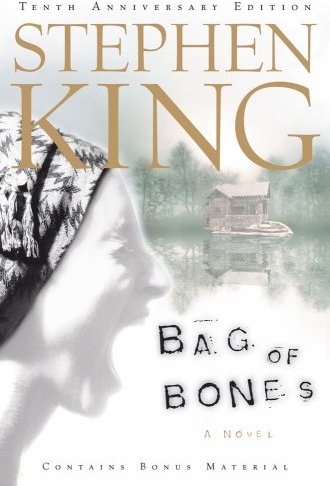 Price: $11.90 at amazon.com
Time was, there wasn't enough magical movie making technology to pull off this novel. Today, I think there would be a great chance of bringing the supernatural aspects of this frankly haunting and poetic book to life. I would love to see it done kind of. Because if it fell short of my expectations, I would probably get angry and throw sharp things at the movie screen.

7. The Giving Tree from Shel Silverstein 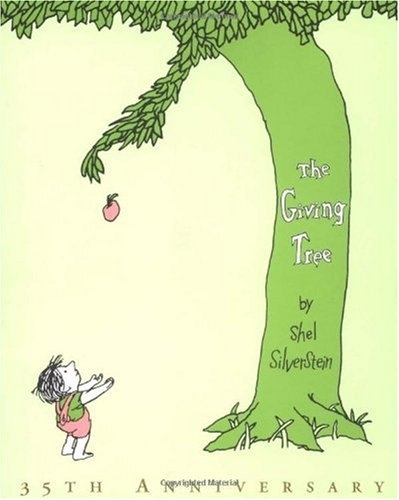 Price: $12.23 at amazon.com
This is probably the Better Half's favorite childhood book, which is actually the only reason I'm familiar with it. I'd never read it myself until learning that, and then I had to, so I could share it, you see. I promptly fell in love. I was one of those people who actually thought Where the Wild Things Are was, as a movie, exciting; less so with some of the film interpretations of Dr. Seuss's masterpieces, though. Still, with a deft touch, I think someone out there could make magic with Shel Silverstein.

8. I Am Not Myself These Days by Josh Kilmer-Purcell 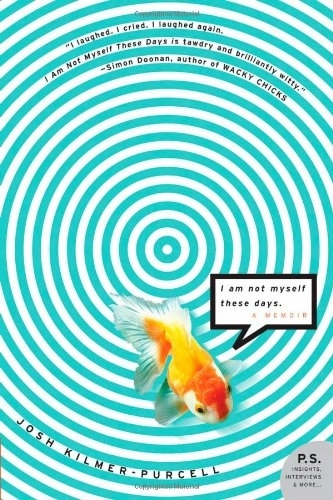 Price: $10.07 at amazon.com
Rumor has it Bravo's going to make a show out of my favorite memoir ever in life or, well, a musical. I think that would be fun, but I'd much rather see Aqua in all her glory on the big screen. I think it would be awesome if JKP could play himself, but failing that, I can think of about ten different gorgeous actors who could do the job with verve and taste and talent.

I will go nuts if any of these books ever make it to movie land and then have a fit if the results fail, which they so often do. That doesn't keep me from being hopeful, though. Sometimes I really am a cock-eyed optimist. What books would you like to see made into movies?