Horror flicks have an inexplicable hold over us! We love to get horrified as blood and gore hit the screen and although most of the time we're covering our eyes, we still can't seem to get enough. Every year at least 5 big horror flicks are released but not all of them reach the iconic status as the seven that follow: 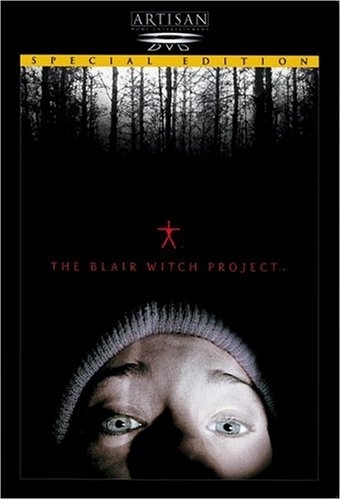 Price: $4.99 at amazon.com
3 college kids head to the woods to shoot a documentary on a mythical witch that is believed to live in that area. What made it uniquely frightening was the method of cinematography. From beginning to end we appear to be watching the actual footage shot by the college students and all the camera shaking and bad angles actually make it scarier than ever. 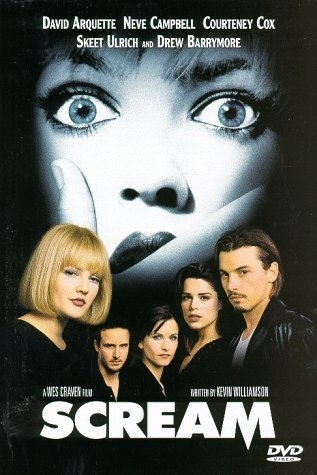 Price: $8.99 at amazon.com
The original Scream movie was a masterpiece in the horror flick arena. It had attractive young teens playing the protagonists. The opening scene is probably the scariest and grips the viewers for the rest of the movie. It surrounds a young girl receiving a seemingly harmless prank call, which turns tragically horrible by the end of the call.

3. The Silence of the Lambs 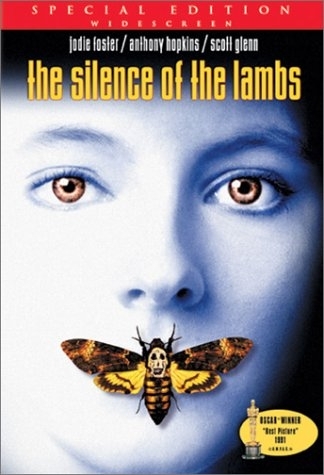 Price: $7.00 at amazon.com
The Silence of the Lambs is one of those permanently spooky movies that viewers of all ages cannot stomach. A young FBI agent is enrolled to find a serial killer but has to work with a convicted cannibal in order to retrieve the villain. The cannibal, named Hannibal, played by Antony Hopkins is unbelievably scary sometimes just with his eyes. The movie received Oscar acclaim making it one of the few horror movies considered to be cinematic marvels. 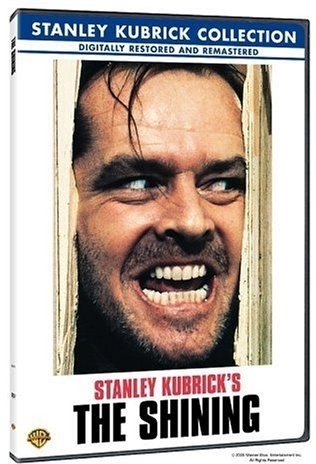 Price: $14.49 at amazon.com
The Shining is one of those scary movies that can give you permanent shivers. It starts off like a regular family movie when Jack Nicholson takes his family for a holiday to an isolated hotel for the winter. He then gets influenced by evil spirits and begins to attack his family. The only thing that can save the family is The Shining. 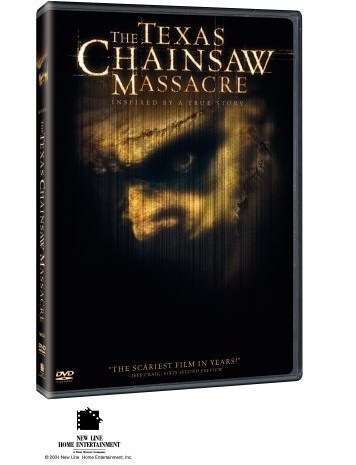 Price: $5.98 at amazon.com
The Texas Chainsaw Massacre is a story of a terrible serial killer who killed 33 individuals by chopping them up with a chainsaw. The movie surrounds the police investigation and how in their efforts to catch this madman, they made a series of mistakes ultimately resulting in the wrong man being killed. 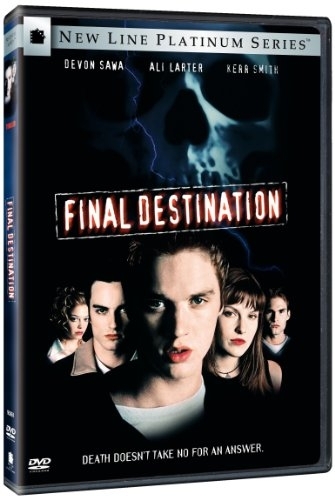 Price: $8.99 at amazon.com
The message of Final Destination is that if it is your time to die, death will ultimately come and get you. A college kid gets a vision that he and his friends are about to die in a plane crash and manages to get off the plane, seemingly safe from death. However, death has other plans and one by one each of them comes to a gruesome end. 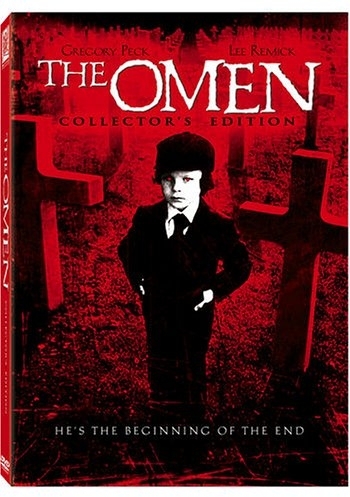 Price: $14.99 at amazon.com
The Omen is the story of a couple that finds themselves the parents of Satan's son Damien. As the years pass, they come to realize their son's innate evil and try to put a stop to his behavior even if it comes to murdering him.

Some of the movies mentioned here were released in the 70's and it is quite possible that when they are viewed today, they may not seem as scary as they originally were, mainly due to Hollywood cinema getting slicker with time. Fortunately, for most of them, modern remakes were released.