Different things scare different people. Similarly, people define monster movies in different ways. I define a monster movie as any flick that contains something that totally should not exist at all. I'll cop to fact that I'm not a huge fan of old time creature features. Rather, here's my take on the 7 best monster movies, chosen because I still scream when I watch them and some of them still make me peek in the closet and under the bed. 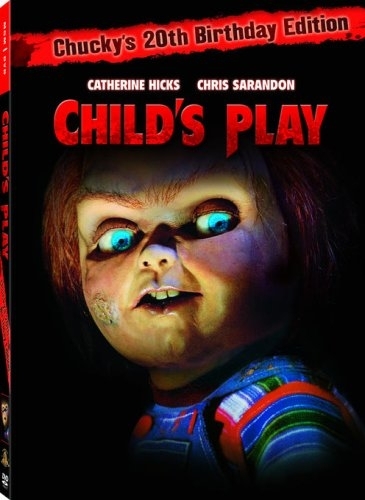 Price: $10.49 at amazon.com
This movie gets on the list because, at the time, I had a Kid Sister doll. And My Buddy, so she'd have someone to play with. Can you imagine? Chucky scared the living bejeebus out of me and honestly, he still does, at least in the first one. They lost the plot with the sequels, but they scored a home run with that little monster the first time around. 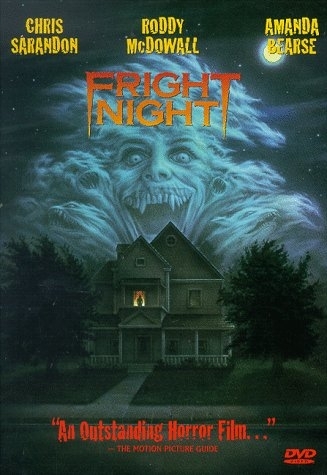 Price: $10.99 at amazon.com
You want to talk about vampires? Then let's talk about Chris Sarandon. He was the worst: a suave monster that you really, really wanted to like until he tried to suck your blood. He gave me the heebie jeebies still does. Just not in part 2, because that was awful. 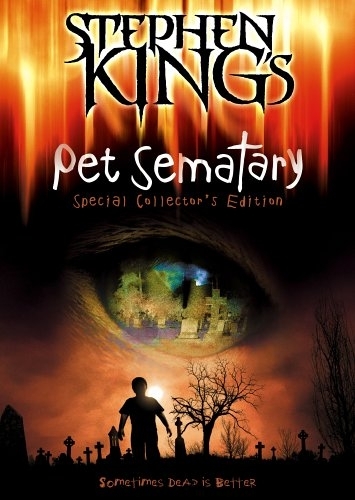 Price: $8.49 at amazon.com
Oh man. I love and hate this movie. I love the book, and the movie is not nearly as good as the book but it's still pretty good. Church and Gage are the creepiest monsters to me, because they're real. For years after seeing this, I secretly worried my buried pets or loved ones would somehow come back from the dead. Once you see #4 and #10, which I saw before seeing Pet Sematary (in retrospect, my parents should not have let my older cousin ever babysit me), you'll understand why.

4. Night of the Living Dead 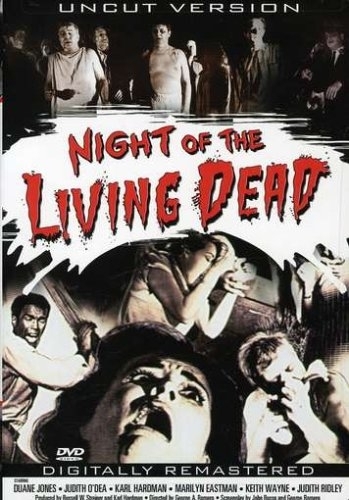 Price: $4.98 at amazon.com
Um, SCREAM. This was partly terrifying because it was in black and white. It always seemed to me almost like news footage like it really happened! After learning my cousin let me watch this, my dad had a tendency to come up behind me and try to gnaw on my head, grunting, Brains, braaains, BRAAAINS! all the while. ...I also come from a weird family. 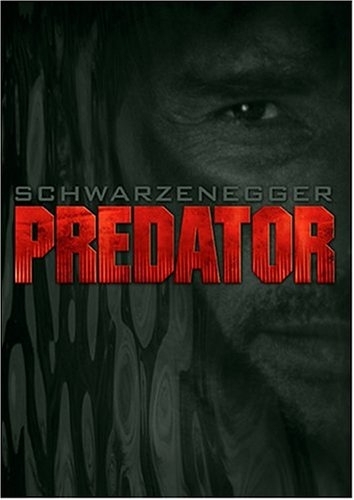 Price: $15.99 at amazon.com
This is why monster movies can often be different from actual horror movies. I mean, Arnold Schwarzenegger starred in this. It totally wasn't a horror movie, it was like a guy movie. But that Predator was a monster and he scared me to death. To death! 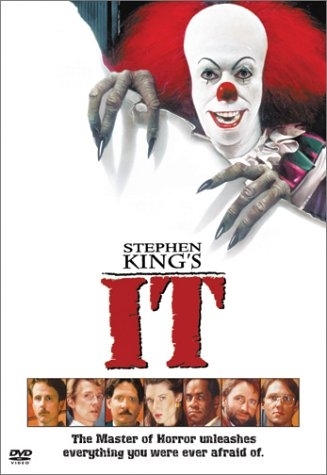 Price: $5.98 at amazon.com
Omg. There's a reason Stephen King is called the Master of Horror. This translated really well into a movie. I could handle the book, you know? But actually seeing Pennywise better, seeing him brought to life by Tim Curry scared the crap out of me. I initially watched the movie because, hi, I was little and in love with poor, doomed Jonathan Brandis. That'll teach me.

7. The Return of the Living Dead 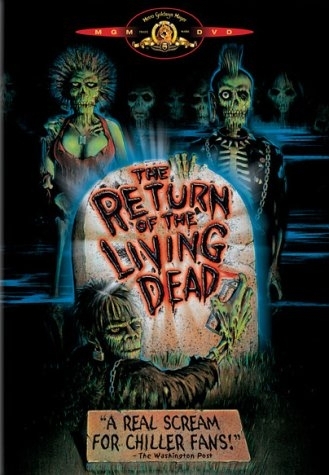 Price: $13.49 at amazon.com
This sequel was cheesy as all get out and creepy as all get out too. I mean, there was embalming fluid and all! That could really happen! I still can't watch this, NO!

Very little actually scares me. These days, I'm more bothered by psychological horrors, like The Ring. Brrrr. However, when a monster movie scares me, it scares me for life. What are your favorite monsters from movies?