There are so many awesome indie movies out there that people don't even know about. Even better, a lot of great movies are indie, and people don't even realize it! I've mentioned some of my favorites The Royal Tenenbaums, Trainspotting, and so on in tons of other posts, so this time, I'm going to discuss some different, but just as incredible, indie films. Feel free to chip in with your favorites as well!

1. Eternal Sunshine of the Spotless Mind 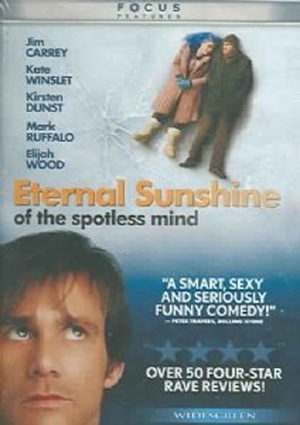 Price: $14.98 at amazon.com
What isn't to love about this movie? Except, of course, for the fact that it always makes me cry my eyes out. I am a huge fan of Elijah Wood, Kate Winslet, and Jim Carrey not so much Kirsten Dunst, but whatever, does she even count in this? Anyway, this is one of those awesome indie movies that doesn't even seem indie, simply because it's done so beautifully, from the cinematography to the script to the casting.

2. Requiem for a Dream 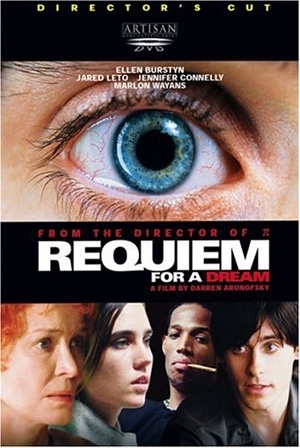 Price: $11.49 at amazon.com
Jared Leto is so indescribably awesome, especially in this film. This is like classic indie, and it is still a cult classic and underground favorite. It's easy to see why: you can't get this dark and disturbing on a big, funded budget. At that point, you have too many people screaming down your neck to make sure everything's PC. 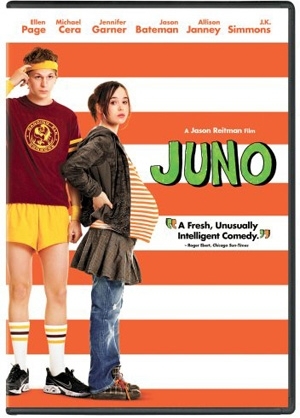 Price: $9.49 at amazon.com
Although I know it gets a lot of flack, I count this as one of the most awesome indie movies ever made. Again, I don't think this particular subject could ever have been handled in quite the same way, if this had been a big budget, fully funded film. I think they would have had to deal with it much differently, probably to the detriment of the actual story. As an aside, I think Ellen Page and Michael Cera need to get married and have awkward, adorable little babies in real life.

4. The Kids Are All Right 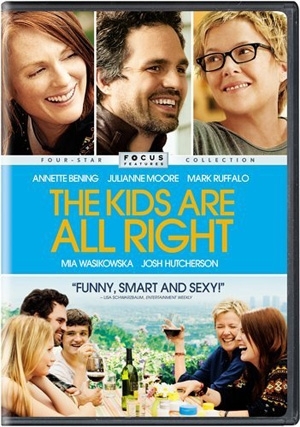 Price: $13.99 at amazon.com
This movie tells so much, and it does it so well. This is a side of this scenario that the general public will rarely see, but I think it needs to be illuminated. It's so important, and this movie sheds light on the subject in a way that is hilarious, heartbreaking, serious, silly, and crazy just like it so often is in real life, you know? For a third time, I think this could only be handled this way with the freedom allotted to an indie film. 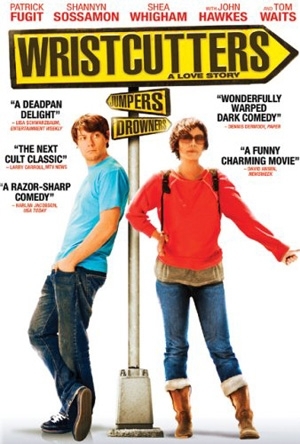 Price: $9.74 at amazon.com
I love the fact that this movie is also a take on Dante's Inferno. I love seeing all the different layers of hell. I love, especially, Tom Waits in this movie. The whole thing is awesome sauce about a really debilitating, tragic subject but it offers highly human, humane insights, all of which make it well worth the watch. 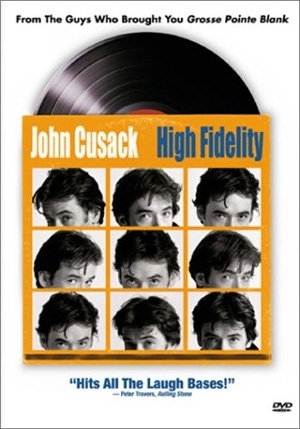 Price: $11.31 at amazon.com
I had no idea this John Cusack masterpiece was an indie film. This is not only one of the most awesome indie flicks ever, it's also one of my favorite films of all time. All time, ever. I love the Cusack, and this movie is indescribable. I'm serious, I can't do it justice in any way, shape, or form, so if you haven't seen it yet, go! 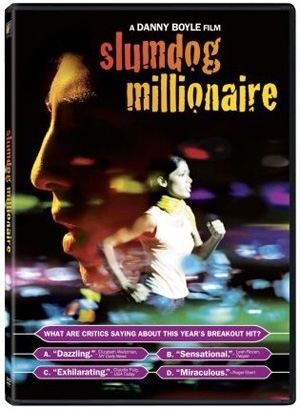 Price: $8.99 a amazon.com
Last but not least, no post about the most awesome indie movies would be complete without this one listed. Slumdog Millionaire is probably one of the greatest, most successful indie flicks ever, plus it brought the color and intrigue of Bollywood style films to the world. I could watch this for hours and have!

You definitely don't need a huge budget to make a great movie. In fact, sometimes that's a hindrance. That being said, what do you think are the most awesome indie movies ever made?